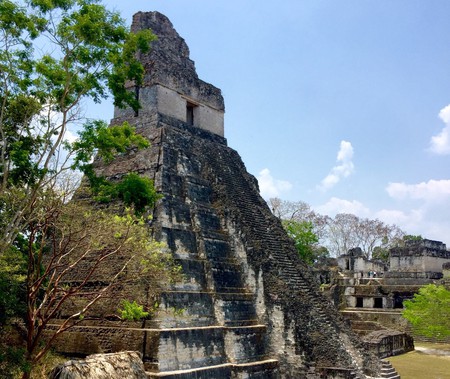 Tikal is one of the most popular attractions in Guatemala. Located in the Peten region, Tikal was the most prosperous city of the Mayan Classic Period, and its vast causeways and towering pyramids draw visitors from all over the world. These jungle-shrouded limestone buildings look like something from an Indiana Jones movie, and even today this ancient kingdom is cloaked in mystery. Here are 10 fascinating things you didn’t know about the Tikal Maya ruins.

1. Tikal is one of the largest archaeological sites in Mesoamerica

Mesoamerica is the term used for Mexico and Central America before the Spanish conquered it in the 1500s. The Mayans ruled Mesoamerica, and today the ruins of their kingdoms are found in Guatemala, Belize, El Salvador, Honduras and Mexico. Tikal was considered a Maya superpower and covers an area of 575.83 square kilometres. 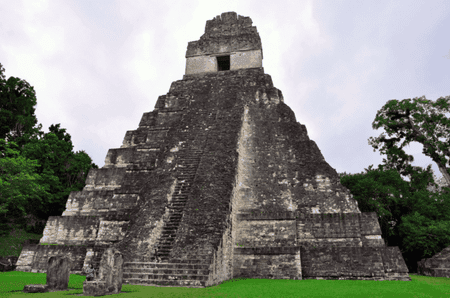 Tikal sits in the Peten department of Guatemala, deep within one of Central America’s largest rainforests. Tikal National Park was created in 1966 and was the first protected area in Guatemala.

As well as being declared a UNESCO world heritage site, Tikal was also the first place to be named a Human Heritage site due to its archaeological and ecological significance.

4. Tikal was the Mayan capital

Tikal was the beating heart of the Mayan empire and ruled most of Mesoamerica politically, economically and militarily. By 600 AD it had a sports stadium, a school and a hospital. It also had a library packed with thousands of books. Today only four Mayan books still exist. 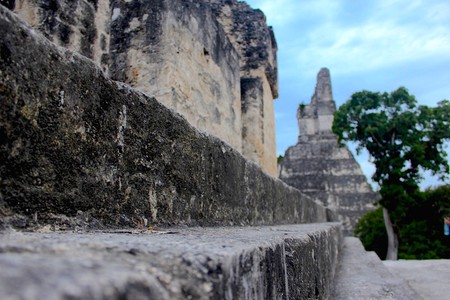 While we can’t be entirely sure of the size of the population of Tikal, during the classic Mayan period it’s believed that the population was between 50,000 and 100,000 people. Most experts agree that the figure is at the top end of this range, making Tikal one of the biggest cities of its time.

6. Tikal was the basis for Apocalpypto

Tikal was used as a model for Mel Gibson’s Mayan epic film Apocalypto. However, the film was set during the arrival of the Spanish conquistadors – in the 1500s – at which time cities like Tikal no longer existed.

The buildings of Tikal are made from limestone and include the remains of royal palaces, houses, administrative buildings, platforms and inscribed stone monuments. There are also several temples and pyramids ranging in size, but the tallest is the 70ft Temple IV (although the Mayans called it the Temple of the Two Headed Snake). Visitors to Tikal can climb to the top of the temple and enjoy unrivalled views of the park, with the tops of pyramids peeking through the rainforest canopy. 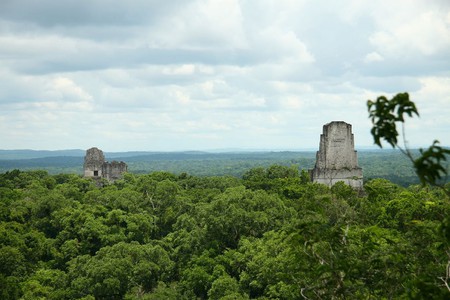 Ritual human sacrifice was practiced by the Mayans, and documentation of sacrifice has been found at Tikal. Sacrifice with bow and arrow is depicted with graffiti upon the walls of Tikal Temple II; another structure depicts a human sacrifice bound to a stake being disemboweled.

Traces of early farming and agriculture have been found at Tikal that go back to 1000 BC. A collection of Mayan pottery and ceramics were found in a sealed burial chamber here that dates back to around 700 BC.

10. No one knows for certain what caused its demise

After existing for over a thousand years, by 900 AD Tikal had been abandoned. How such a large settled thrived for so long yet suddenly became undone has been the topic of debate for many years, and even today we don’t know for certain what caused Tikal’s demise. However, most researchers put it at least partly down to drought and deforestation. 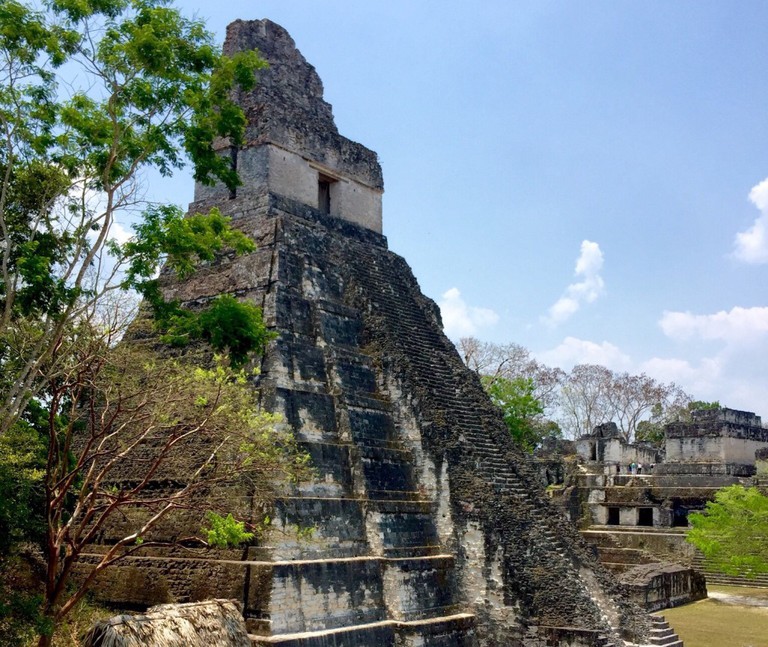