Will This "Green" Bitcoin Help Save the Environment in Costa Rica? 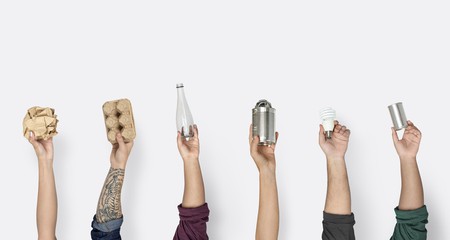 Costa Rica has long held a well-earned reputation for being an environmentally conscious and progressive country. In 2017, the country broke its own record of running entirely on renewable energy for 300 consecutive days. You will find many successful sustainable ecotourism practices here, and now, a valiant new scheme has great potential to further protect and save the environment.

One area that falls short of Costa Rica’s green reputation is recycling. The problem is due to a shortage of public receptacles, country-wide pick-up, and convenient drop off and processing facilities. Fortunately, the government is making slow but steady efforts to improve the process and ensure consistent practices countrywide.

According to the Ministry of Health, Costa Ricans produce an average of more than two pounds (around a kilogram) of garbage per day, nearly 35% of which consists of recyclable materials. That 35 percent of waste is often not recycled and ends up in a dump, on the side of the road, in green urban spaces, on the beach, or in the sea. Burning trash, including plastic, in front of one’s house is not an uncommon practice either—though also not favorable one for the environment 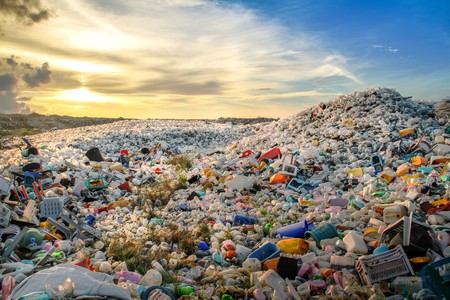 Less than a month ago, the world’s first “green” cryptocoins, ecolones, became available in Costa Rica. With this new process, one can trade recyclable waste (such as glass bottles, cartons, and aluminum cans) at 36 authorized collection centers, in exchange for digital currency—in other words, it’s trading trash for money. The transnational communication and sustainability company Próxima Comunicación, along with the support of the Ministry of Health of Costa Rica, launched the ecolones in the middle of April. Already, over a dozen companies support and accept this mode of currency in Costa Rica.

The idea behind this creative use of cryptocurrency is to incentivize people in Costa Rica to collect, wash, dry, and deposit their recyclables at an authorized collection center in exchange for digital money. Ecolones can be used for products, services, and experiences at businesses and companies that are supportive of this new initiative. Companies such as Musmanni, Magaly Movie Theater, Florex, Casa Armonía, and Fischel Pharmacies are just a few of the popular companies in Costa Rica that are accepting ecolones, but a comprehensive list, as well as list of collection centers, is available on the ecolones website. 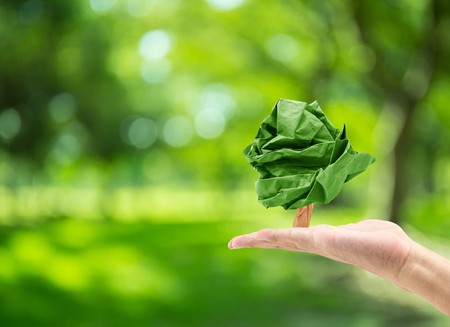 To take part in this unique recycling incentive program, all you have to do is sign up online and get an Eco ID. When you bring your recyclables to one of the centers, you will be automatically paid into your “e-wallet.” There are currently 36 authorized collection centers throughout the country that will collect and reimburse you for your recyclable items. Items like glass bottles, aluminum cans, and all types of plastic containers have different digital monetary values. Once you have accumulated enough ecolones, you can cash them in for the products, services, or experiences that you want, from the list of participating companies and businesses.

Can this “coin” save the environment?

The world as a whole is experiencing major trash and waste management issues. While some countries, like Germany, South Korea, Austria, and Sweden, are leading the way in recycling efforts, many countries still fall short of doing what’s necessary in order to protect our planet from being consumed by trash. Just to take one example, a staggering eight million tons of plastic end up in our oceans every year.

It’s still too early to tell whether or not this incentivized approach to promoting recycling in Costa Rica will result in consistent and successful practices, but it is definitely a promising move in the right direction. 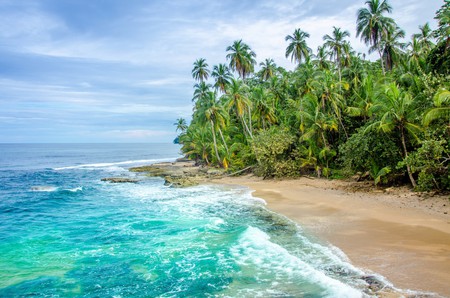