Why Costa Rica is the World's Happiest Country 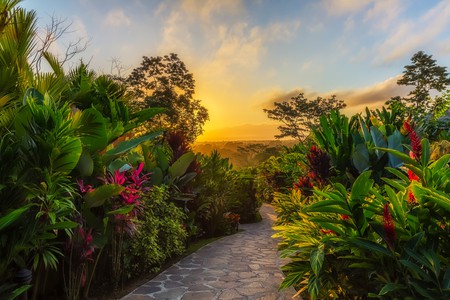 Costa Rica has held its place at the top of the list of happiest countries in the world. The small Central American country was ranked highest in 2009, 2012, and 2016, by the Happy Planet Index. Costa Rica is also home to one of just five Blue Zones in the world, the Nicoya Peninsula, which provides a great window into why the people of Costa Rica are the happiest in the world.

What is a blue zone?

A blue zone is a place where people live longer and remain healthier and happier than anywhere else in the world. The Nicoya Peninsula on the Pacific coast of Costa Rica is such a place. Journalist Dan Buettner conducted a five-year investigation of these special places to gain insight into why people are living so much longer, while maintaining optimal health and happiness. What he found was similar in all of the blue zones and a good indications of key factors of happiness. 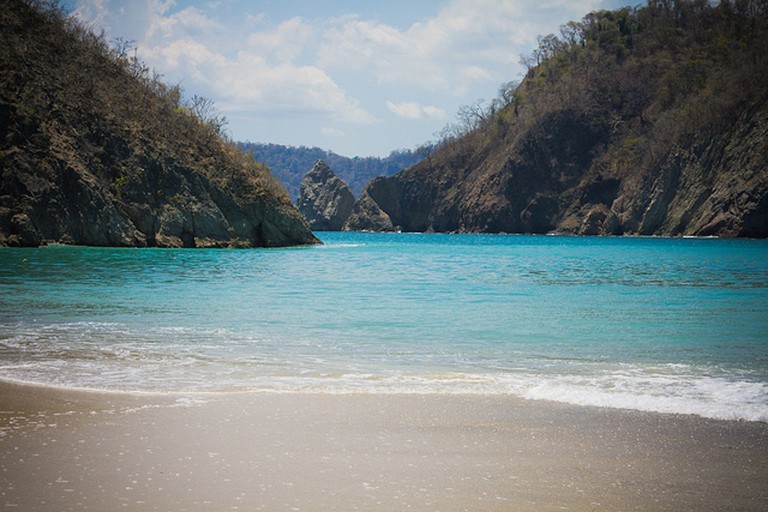 In general in Costa Rica, family and community are very important and an integral part of daily life. Oftentimes, and as seen in the Nicoya Peninsula, multiple generations live within close proximity, if not in the same house, to one another and are actively involved in each other lives. Neighbors treat one another more like extended family. There is a great sense of connectivity between those living in the same community. It is this connection that contributes to the overall happiness and health of those residing in Costa Rica. 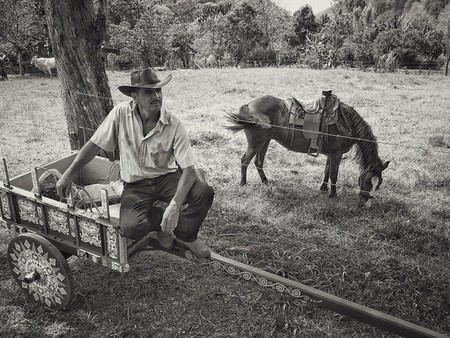 Agriculture is a major component of the Costa Rican economy. Many spend their days working with their hands outside, whether farming, fishing, raising cattle, pigs, and chickens, or working to care for and cultivate the land. Remaining active, even in old age, is a key component to staying healthy, strong, and happy. When the body is active happy hormones are released. Spending time outdoors also helps to supply the body with vitamin D, which plays a major role in both physical and mental health. A lack of vitamin D has been linked to osteoporosis, heart disease, and depression. 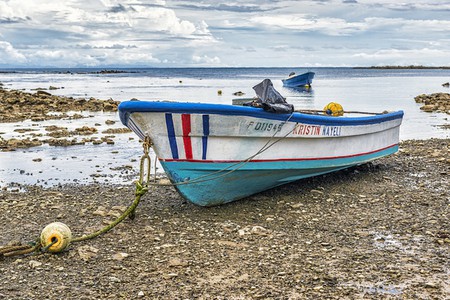 Diet and sense of purpose

Families and communities, like those in the Nicoya Peninsula, typically eat home cooked and farm fresh meals three times a day. The traditional Costa Rican diet consists of homemade corn tortillas, rice, beans, plantains, cabbage and carrot salad, and a protein such as chicken, pork chop, steak, or fish. Oftentimes, the women in the family prepare these meals daily for their families. Sometimes, extra tortillas, empanadas, or even entire meals are prepared and sold within the community. Costa Ricans take great pride and joy in taking care of their families and friends. 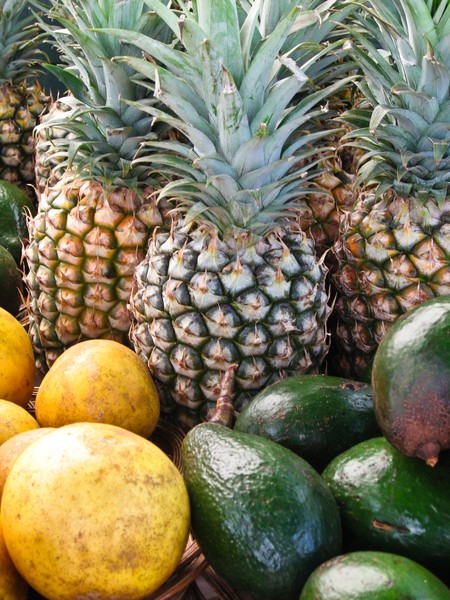 65 years ago, President Jose Figueres abolished the military in Costa Rica. He literally took a hammer to the wall around the national military headquarters. These headquarters were later transformed into a national art museum. Figueres announced that funds once spent on the military would now be allocated for education, healthcare, and environmental protection. Since Costa Rica has been demilitarized, Costa Rica has had no conflict either civil or with neighbors that would require staunch military action. 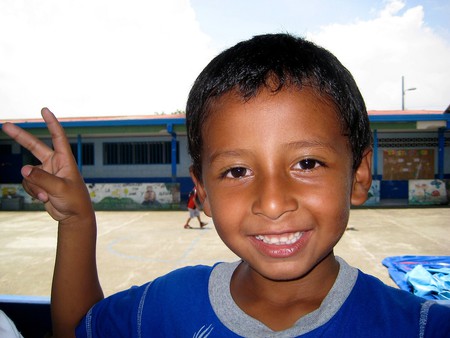 Even though the GDP of Costa Rica is less than $8,000, there are few people who are unemployed, uneducated, hungry, or homeless. In fact, Costa Rica has a literacy rate of 97.8%, an average life expectancy of 78.6 years old, and an employment rate of 91.5%. While there is no perfect country, Costa Rica does for the most part have its priorities straight when it comes to caring for its people. Just imagine if other countries spent more money on health and education than on the military. Costa is a great example of this policy.

The Nicoya Peninsula is a prime example of how, when these components are present the people tend to lead healthier, happier, and longer lives than those living elsewhere. It also indicates a lack of materialism has a positive impact on a country’s happiness index. In Costa Rica there is an emphasis on family and community, as well as leading an active and purpose filled lifestyle. Also the fact that Costa Rica is one of the most beautiful and bio diverse countries in the world is an excellent bonus.