What to Do on a Rainy Day in Costa Rica 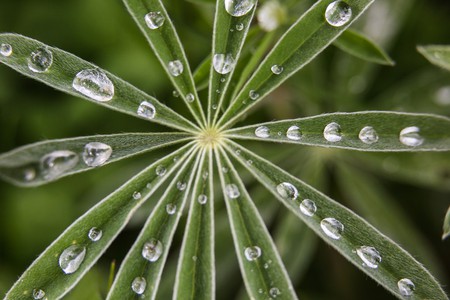 There are two seasons in Costa Rica, rainy season and dry season. Some parts of the country are rainier than others, but if you are in Costa Rica between May and November, you can expect to experience some rain – from light morning showers to earth-shaking afternoon storms. It doesn’t usually rain the entire day, but the later into the rainy season you visit, the more likely there will be one or two stormy days. Here’s our guide on what to do when the heavens open.

Locals view the rain as a blessing in Costa Rica. The first rain of the reason is a very joyous occasion and some even take to the streets to bask in it. Four to seven months without a drop of rain is depleting. The hills, especially in Guanacaste, are often ablaze, the animals deathly parched and the roads hazed with dust. It is not uncommon for towns to run out of potable water entirely as the dry season comes to a close. One of the best things to do on a rainy day in Costa Rica is just enjoy it. 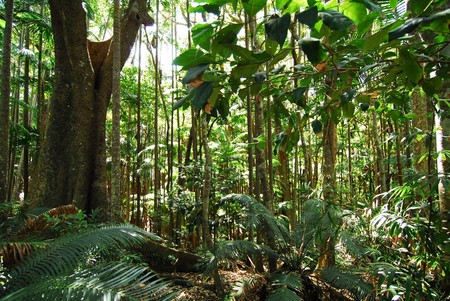 Sitting on your patio or balcony during a storm in Costa Rica is the epitome of peaceful. The smell of the rain quenching the forest is intoxicating, the sight of lightning striking the sea mesmerizing. The rumble of thunder reverberating through airspace is a warm reminder of the power of the planet. You can feel life abounding all around during one of these magnificent deluges. The storms cool the air and set up the sky for the most awe-inspiring sunsets.

Another way to pass the time while a storm passes through is to just eat and drink your way through it. Most of the restaurants in Costa Rica, especially outside of San Jose, are open-air. There are some pretty exceptional traditional soups that are well suited for a rainy day. Olla de carne, creama de pejibaye, sopa negra, sopa mariscos and rondon are just a few traditional Costa Rican soups that pair perfectly with a rainy day. A few beers and a few chili guaros will get you through a storm too.

When the weather is beautiful, there is no better place to be than outside exploring the wonderful sights of Costa Rica. When it’s raining, there is no better time for a spa day. Los Altos de Eros, Andaz Peninsula Papagayo Resort, Nayara Springs Resort, The Harmony Hotel and Kura Design Villas all have world-class spas and treatments. There are plenty of other options though and finding a place to get a great massage, volcanic mud mask, soothing body scrub and mani pedi is not a difficult task. 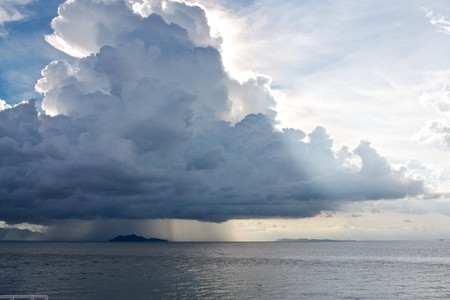 Let there be rain | © Paul Alexander/Flickr

If you are staying in San Jose, there are a great selection of museums and art galleries to check out – a perfect rainy day activity. There are also plenty of shops, restaurants and cafes offering shelter from the storm. And unless you are the wicked witch of the west, you won’t melt and there are plenty of tours and activities that don’t cease to happen just because it’s raining. It’s always a good idea to bring a rain jacket, umbrella and rain boots or waterproof shoes when you are visiting Costa Rica during the rainy season. Rainforest hikes, white water rafting, horseback riding, waterfall walks, wildlife tours and many other activities continue when it’s raining.

Keep your eyes peeled for rainbows! 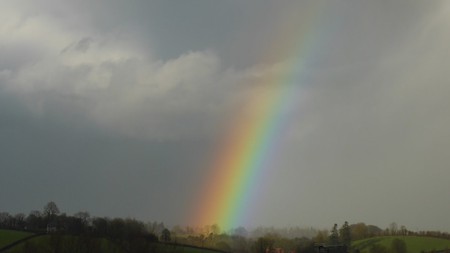