What to Do and See Around Drake Bay, Costa Rica 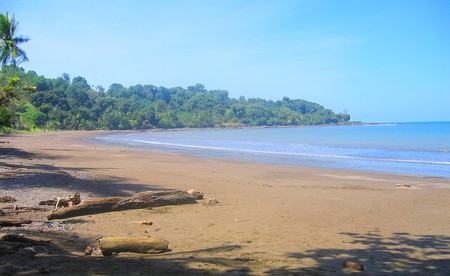 Wild and remote Drake Bay sits on the northern side of the Osa Peninsula and can only be reached by boat or plane. There is a small airport near Drake Bay that you can fly into from San José or you can take an adventurous two-hour boat ride from the small town of Sierpe. There are plenty of nature-rich activities to do while staying in this slice of paradise.

At high tide, Rio Aguitas is an ideal kayaking river. The calm waters are home to relatively small crocodiles (Rio Claro is where the big ones tend to reside) and other reptiles, a variety of bird species, and a spectacular forest scene. This peaceful outing can be done without a guide, but you definitely want to make sure you go around high tide, as the river starts to become too low to kayak the further away you move from the full tide. Most hotels rent kayaks and can inform you on the best time to paddle up river. 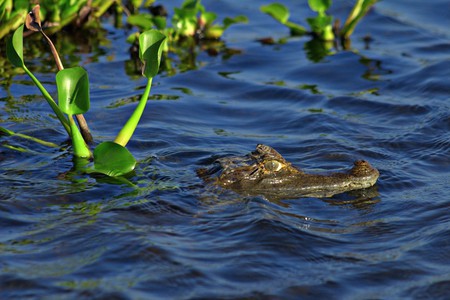 Playa San Josecito is agreed by many to be the most beautiful beach in the Drake Bay area. This U-shaped beach is the absolute perfect cove to spend the day at. The beach is lined with almond and palm trees and host to beautiful scarlet macaws. The crystal-clear water is ideal for snorkeling and swimming. You can get to this beach by boat, but it’s most rewarding to hike there. The hike from Rincon de San Josecito takes about two and half hours. 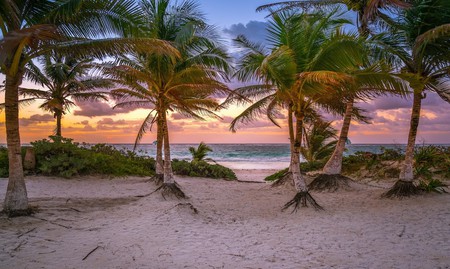 Terraba-Sierpe National Wetlands is home to the largest mangrove forest in Central America. The wetlands stretch out over nearly 29,000 hectares and within that incredible space are intricate river systems, which is why a boat tour is really the only way to explore this unique ecosystem. The bird and wildlife watching here is extraordinary. 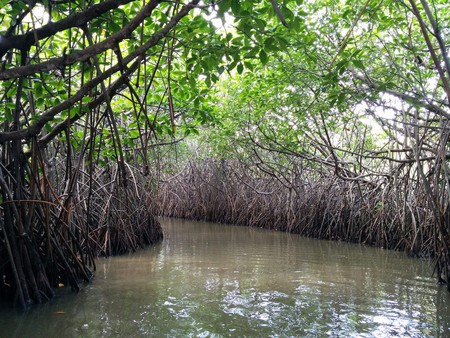 See the rainforest from above

A great way to spend the day while in Drake Bay is to go zip lining through the tree tops and observe the rainforest from above. The Drake Bay Original Canopy tour is an exciting canopy tour and adventure park. There are nine platforms that vary from 10 to 33 meters above the canopy, six traverse cables, nine suspended observation walkways, and an opportunity to go rappelling. Seeing the rainforest from above provides a rare perspective. 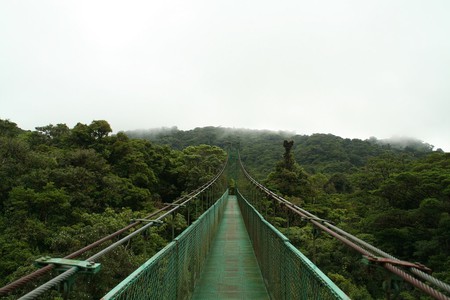 Hike through the Corcovado National Park 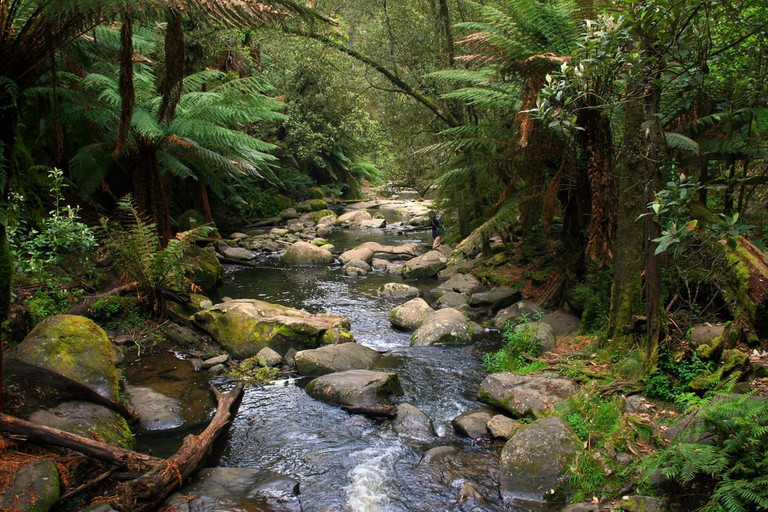 Go deep in nature | © Davida De La Harpe / Flickr
There are two main hiking trails from the Pedrillo Biological Station. The first trail takes around an hour to make the loop and includes a beautiful waterfall and natural swimming hole. The second trail loops through the rainforest and the beach. It is imperative that you don’t hike without an experienced guide as there are many venomous snakes and other natural hazards. The Sirena Biological Station receives fewer visitors and has six different trail systems.
Open In Google Maps
Los Patos Sirena Trail, Puntarenas Province, Costa Rica
+50627355036
Give us feedback 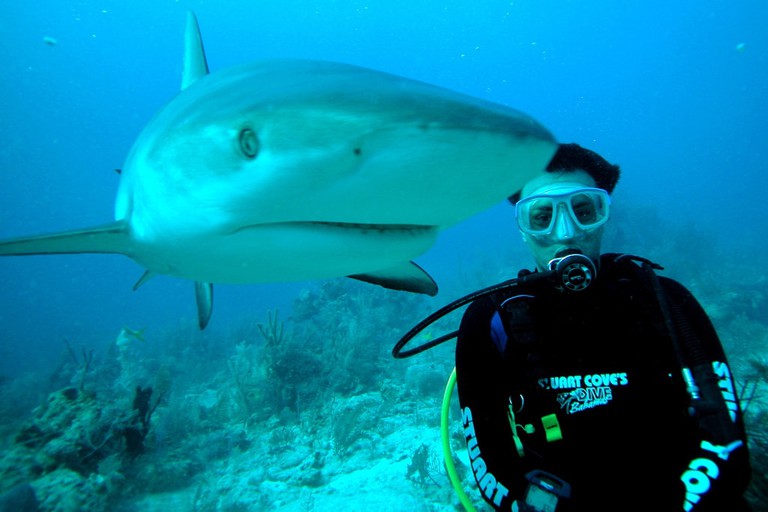 As curious of us as we are of them | Manoel Lemos/Flickr
Book Now
Caño Island Biological Reserve is one of Costa Rica’s premier diving and snorkeling destinations and lies only 17 kilometers off the coast near Drake Bay. The marine life is abundant here from above and below the surface. Dolphins, humpback whales, sea turtles and giant mantra rays are frequent visitors to the surface waters. Whale sharks are also sometimes spotted here. The island itself is host to over 150 species of plants and ferns, as well as a fascinating diversity of insects. Daily boat and diving tours are offered to this exotic and biodiverse reserve off Drake Bay.
Open In Google Maps
17 kilometers west , Puntarenas Bahia de Corcovado in Osa , Costa Rica
Give us feedback 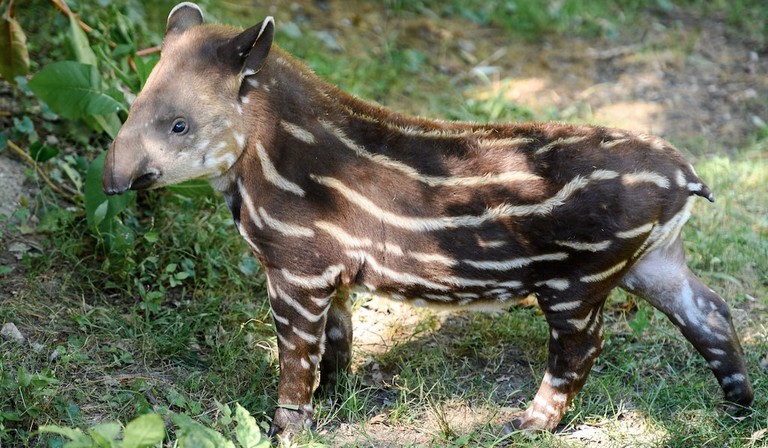 Baby tapir | Eric Kilby/Flickr
Rio Claro National Wildlife Refuge is a 500-hectare reserve that was established in 1997 to protect the endangered and threatened scarlet macaw, squirrel monkey, giant anteater, jaguar, tapirs, and many other native species. The are no roads to this refuge, which is what has helped keep it so protected and pristine. There are multiple tours that you can take through this incredibly biodiverse and magical place and even an opportunity to stay in the reserve in a private bungalow.
Open In Google Maps
20 minutes by boat , Puntarenas Drake Bay , Costa Rica
Visit Website
Give us feedback