The Most Unusual Museums in Costa Rica 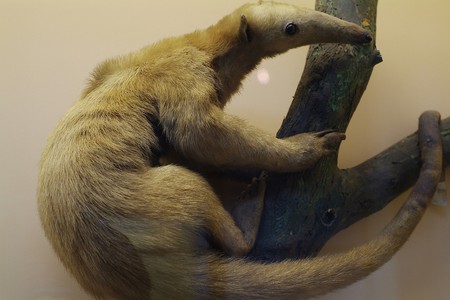 The world is a fascinating place © S Pakhrin/Flickr

Costa Rica has several interesting and popular museums that are worth checking out. The Gold Museum, Jade Museum, The Gallery of Contemporary Art and Design, National Museum, The Museum of Costa Rican Art, and The Children’s Museum are all great cultural and art attractions located in San Jose. There are also a few lesser-known, and more unusual museums worth seeking out. Here are some of the best.

The Salle Natural Science Museum is located in La Sabana Park in San Jose. It is home to 200,000 natural specimens from all over the world. There is an impressive collection of taxidermy animals, reptiles, and fish. There is also a butterfly and insect exhibit that hosts over a million specimens. This incredible museum is run by the University of Costa Rica. Nature lovers will be blown away by the sheer magnitude of creatures and information available about the natural world and natural history. 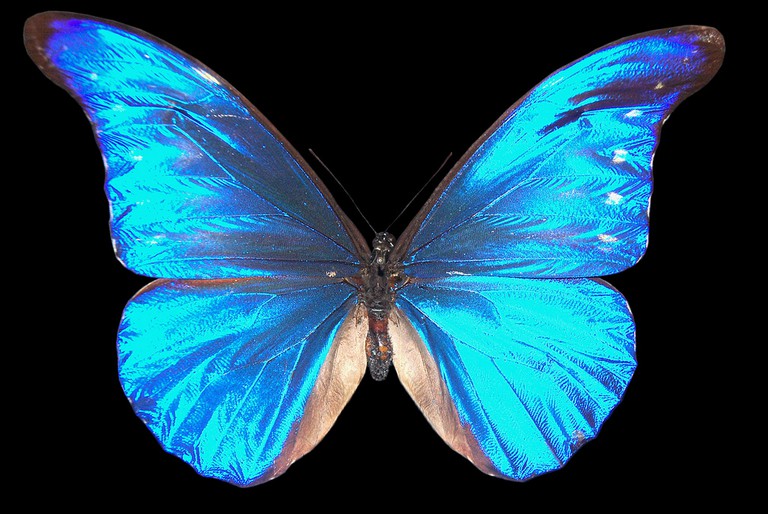 One of Costa Rica’s most famous butterflies | © the paleobear/Flickr

For some, bats are a creature of nightmares, but to the rainforest and other ecosystems they are invaluable and highly revered. The Bat Jungle is a family-friendly museum and exhibit in Monteverde that is home to a beautiful collection of live bats and information about them. There are eight different species of bats that can be observed here, and a guided tour is offered to share a wealth of captivating information about bats with you.

The Communal Museum of the Boruca Indians

The Borucas are one of Costa Rica’s indigenous tribes. As with most of the indigenous tribes in Costa Rica, due to globalization, the advancement and influence of technology, and the increase in tourism, the tribespeople have been affected negatively in many ways. The Communal Museum was started over a decade ago as an effort to help the Boruca people share their heritage and way of life with visitors, while also helping to preserve their culture. The Communal Museum offers guests a chance to experience the traditional houses, community structure, and art and crafts of the Borucas. This is a wonderful way to learn about the indigenous people of Costa Rica. 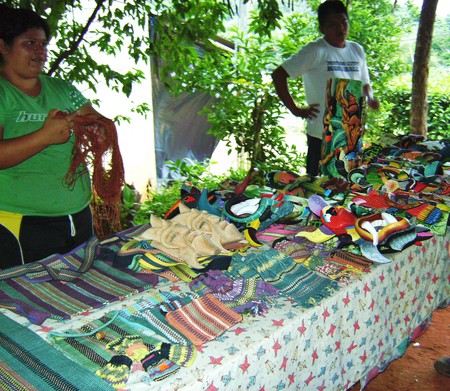 The Insect Museum is particularly strange because it is located in the basement of the music school at the University of Costa Rica. This basement museum is home to 500,000 insects from Central and South America, including an exquisite collection of butterflies, beetles, and spiders. The museum just celebrated its 50th anniversary and there is talk about relocating it to a more appealing and convenient location in the future. Even if bugs are not necessarily your thing, this small entomology museum is nonetheless fascinating. 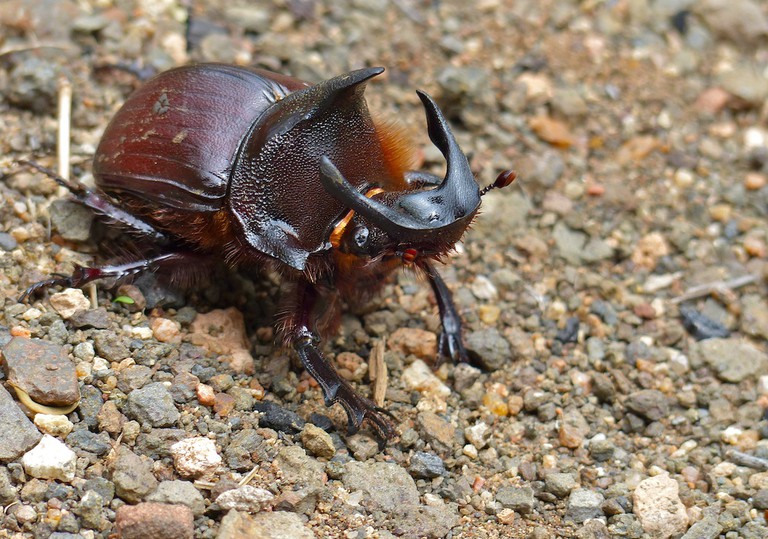 The Sea Turtle Museum is appropriately located in Tortuguero, one of the top sea turtle nesting zones in Costa Rica. The small museum is also part of the conservation center and a perfect place to learn all about sea turtles. It is here that you will learn all about the four types of sea turtles that lay their eggs on the Tortuguero beach every year. You will also learn about their lives and behaviors outside of nesting season, and the importance of sea turtle conservation efforts in Costa Rica and around the world. 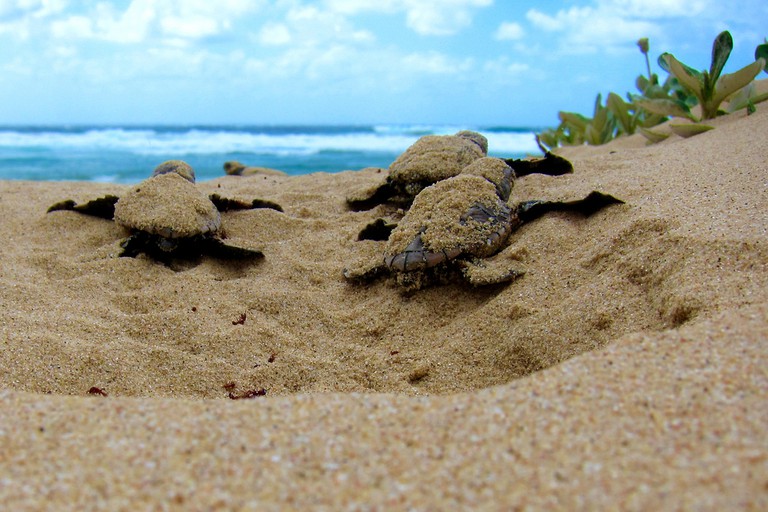 Few people, whether expats, tourists, or locals, even realize that the OIJ (the Costa Rica version of the FBI) even has a museum. The Criminology Museum is located in the same building as the OIJ headquarters in San Jose. This museum will be especially fascinating to those interested in criminology and psychology. There are some pretty gruesome and bone-chilling displays here. This museum is not recommended for the faint-hearted or weak-stomached! There are exhibits with body parts, gruesome photographs, and disturbing displays. This place will definitely make you think twice before committing a crime though.