The Most Beautiful Waterfalls in Costa Rica

Waterfall in Costa RIca | © Kaitlyn Shea/Kaitlyn Shea Photography
There is nothing quite like the primal roar of a waterfall. The sheer magnitude and power of a great waterfall will inspire jaws to drop in awe. The surrounding air will be laced with cool mist and the call to jump in the pool beneath for a swim will be strong, especially after the beautiful jungle trek down. The journey through the rainforest is equally as rewarding as the end prize. Costa Rica has several famous waterfalls that are definitely worth the visit.

The La Fortuna Waterfall is a picturesque cascade at the base of the dormant Chato volcano and flows with deafening force in the midst of a dense tropical rainforest. The Tenorio River feeds this massive waterfall. Water falls unbroken for 230 feet into a serene blue-green pool at the bottom. Visitors can hike down to the falls via a 15-minute trek on a manmade jungle staircase. The forest is bursting with every shade of green and a lot of fascinating wildlife, if you just keep your eyes and ears open. 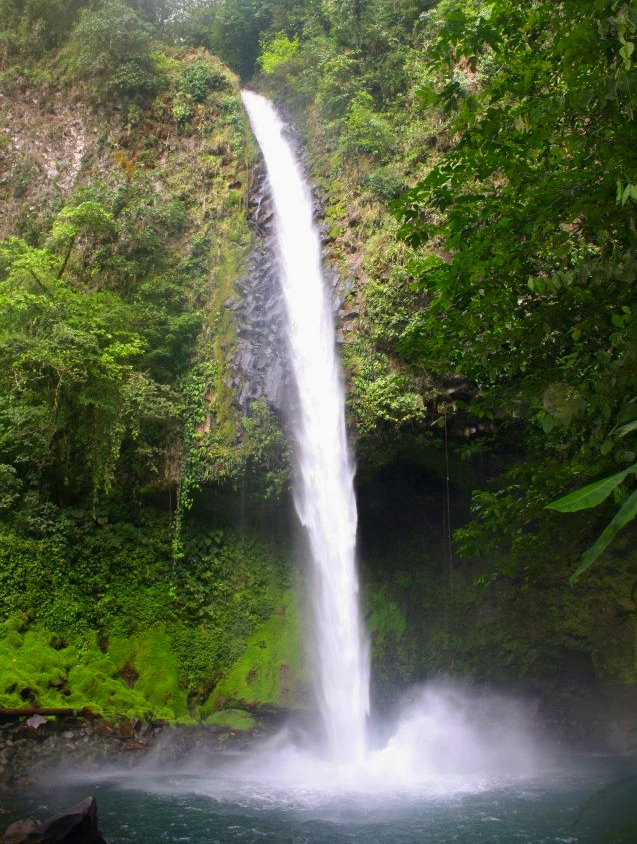 There are two levels to the Nauyaca Waterfall, which is part of why it is such an impressive sight to see. The top waterfall drops 200 feet into the first pool, which then flows over the second tier into the bottom pool. Talk about perfect swimming holes! Visitors have the option of hiking a well-maintained trail for about an hour to the falls, or travel via horseback with a professional guide. The trek through the rainforest is spectacular in and of itself. Keep your eyes peeled for monkeys and a large variety of birds, such as the tiny, but colorful hummingbird. 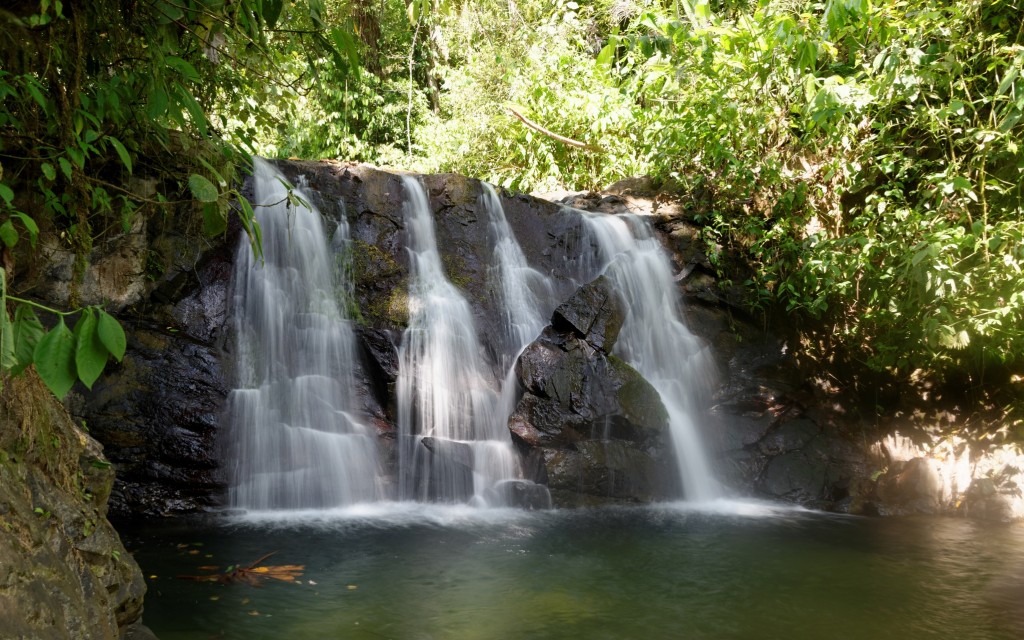 Rio Celeste is a place of dreams. The iridescent turquoise water looks like some sort of healing elixir brewed up by a wizard; it’s really that unreal. In reality though, the water gets its color from a chemical reaction between volcanic and rainforest minerals. The Rio Celeste Waterfall is part of the Tenorio Volcano National Park and can be accessed by embarking on a visually and audibly captivating two-hour hike. Unfortunately, swimming is prohibited, but the sheer beauty of the experience on land will make up for not being able to get into the water. 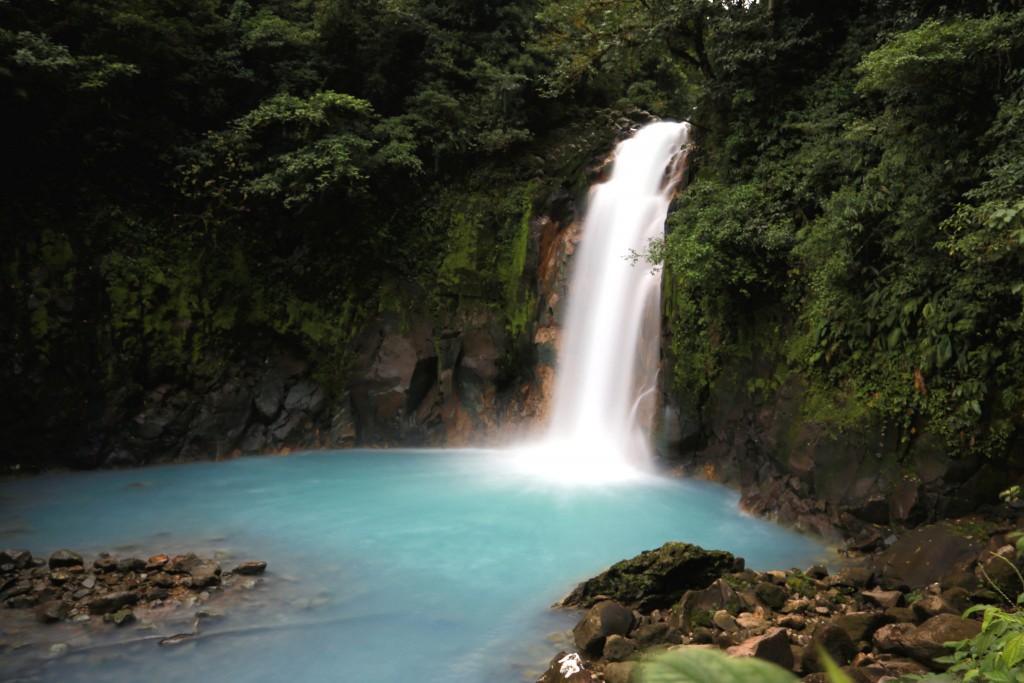 Outside of the small bohemian-esque beach town of Montezuma on the tip of the South Nicoya Peninsula is a 20-minute access trail to the three Montezuma waterfalls. Be sure to wear non-slip shoes, as the hike has parts that can be slippy. The first fall appears pretty early on in the hike, but it is definitely worth marching on to the other two. The second waterfall has a great swimming hole at the base. For those who are more dare devilish there is a spot to jump from the waterfall into the water reservoir. 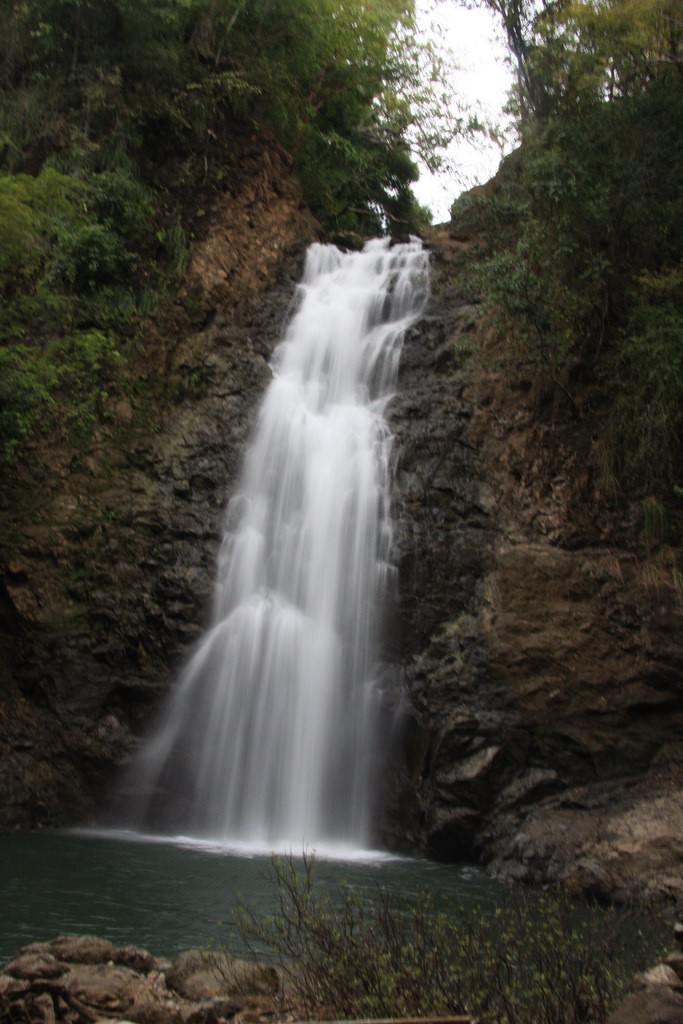 A visit to the La Paz Waterfall, which is part of a privately-owned ecological park, is an exciting, all day affair. Aside from the fact that the waterfall is beautifully nestled into a patch of vibrant rainforest situated north of San José, visitors can also take several other nature walks and visit the rescue wildlife preserve. The preserve has over 100 species and contains a butterfly and hummingbird garden, a serpentarium, and a frog exhibit. This is a unique opportunity to witness an array of Costa Rica’s incredible wildlife all in one convenient and stunning setting. 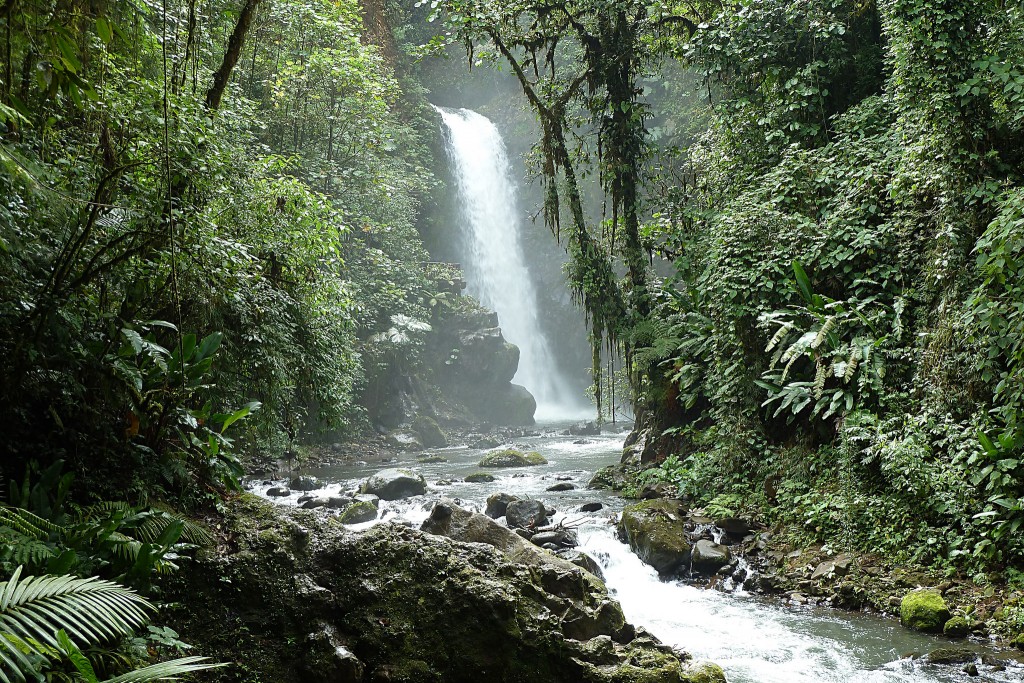 La Catarata del Toro is a mammoth waterfall located in the heart of an enveloping cloud forest. The waterfall can be easily accessed from El Silencio Lodge and Spa, which is highly recommended as the lodge is an attraction in and of itself. The cascade falls unbroken for 300 feet. There is not typically a crowd here, so visitors are more likely to have unique wildlife encounters. A trip to the Catarata del Toro waterfall will surely be a memorable and picture worthy one. 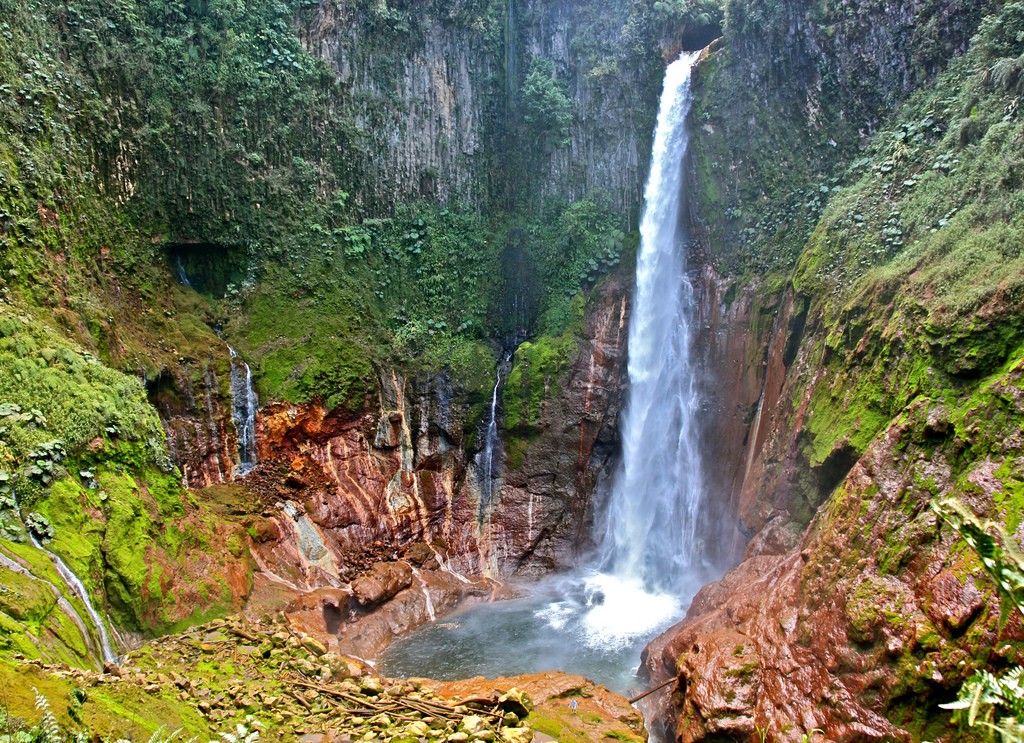