The Blue Zone Diet: Costa Rica's Secret to Living to 100 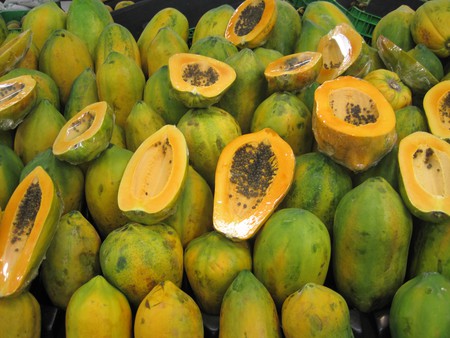 National Geographic Fellow and New York Times bestselling author Dan Buettner has conducted an extensive study on longevity and discovered five “blue zones,” where a large number of people are living to be at least 100. These centenarians were not decrepit, sick, and suffering when they passed, but healthy, and leading active and happy lives. Upon examining these regions further, he discovered what these communities had in common, and uncovered some valuable secrets to leading a long, healthy, and happy life.

The five blue zones are: Loma Linda, California; Sardinia, Italy; Okinawa, Japan; Ikaria, Greece; and the Nicoya Peninsula in Costa Rica. The Nicoya Peninsula has five cantons where middle-age morality is lowest and centenarians are the most abundant. These cantons are: Carillo, Hojancha, Nicoya, Santa Cruz, and Nandoyure. What these cantons have in common, Buettner found, was that the residents were part of strong faith communities, had deep social networks, engaged in regular low-intensity physical activity, and ate a similar diet. Within these cantons on Guanacaste’s Nicoya Peninsula, heart disease, many types of cancer, and diabetes are hardly seen.

People living on the Nicoya Peninsula are not lacking in vitamin D, which is a vitamin and a hormone. Your body needs vitamin D in order to absorb calcium. When your skin is exposed to the sun, it can produce this hormone on its own. Vitamin D plays a key role in bone health and in reducing the risk of stroke, diabetes, autoimmune diseases, and heart disease. The tap water available on the Nicoya Peninsula has high levels of calcium in it; there is more calcium in the water on the Nicoya Peninsula than in any other part of the country. The combination of vitamin D and calcium helps to promote stronger bones, meaning fewer fatal falls and fractures among the elderly, and far less heart disease, cancer, and diabetes. 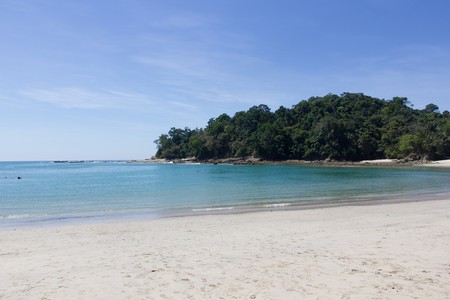 The traditional diet on the Nicoya Peninsula consists of black beans, bananas, plantains, papaya, squash, pejibaje, yams, and homemade corn tortillas. Nicoyans eat black beans pretty much every single day and they are often paired with white rice. Black beans are high in antioxidants. Plantains are high in potassium, soluble fiber, and carbohydrates. Papaya is rich in vitamins A, B, and C and also contains an enzyme that fights inflammation. Chronic inflammation is rooted in most degenerative diseases. Yams are high in vitamin B6. Pejibajes are loaded with vitamins A and C, and squash has high levels of carotenoids. That is a mouthful of essential vitamins and minerals. Nothing in this list of staples, you’ll notice, is processed or contains preservatives. All of these foods are locally grown and freshly prepared daily. 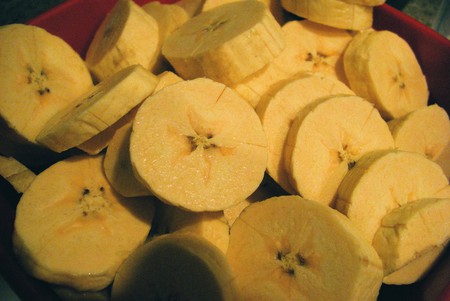 Corn tortillas are typically eaten with every meal. On the Nicoya Peninsula, corn tortillas are traditionally freshly made every day and are made using a very special process that plays a major role in the absorption of vitamins and minerals from other staple foods. The corn is first soaked in lime and water before it is ground up into a flour. This first step helps to release the niacin that is contained in the corn. It is the niacin that helps the body absorb calcium, iron, and other valuable minerals. It is believed that the combination of making tortillas this way and then pairing them with the above foods allows the body to take full advantage of all the nutrient goodness.