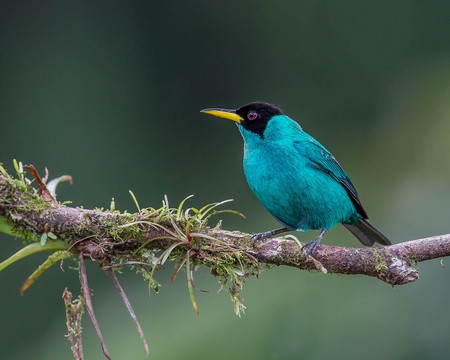 Costa Rica is a bird-lover’s paradise: around 800 different bird species can be found here, and there are even a few species that can be found nowhere else in the world. Birdwatchers from all over the world are drawn to this little avian utopia. While you are guaranteed to see an impressive variety of birds regardless of where you are in Costa Rica, there are some bird hotspots that offer the best opportunities to see some of the most magnificent feathered beauties.

The Santa Juana Lodge offers an amazing birdwatching tour through Cloudmaker Nature Reserve and the surrounding area of Santa Juana. There are 150 different species that call this Central Pacific mountain region home. Bird species such as the red-capped manakin, caracara, purple gallinule, black mandible toucan, fiery-billed aracari, wood stork, king vulture, and southern lapwing are commonly found in this wet forest. During the peak migration season, more than 250 different species of bird can be spotted here. 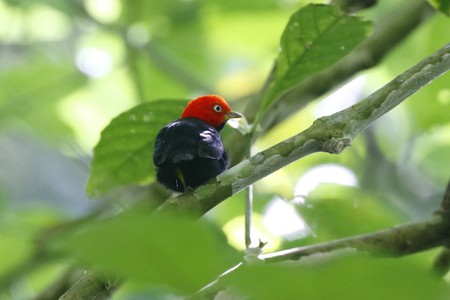 Piedras Blancas National Park is considered one of the most exceptional places to go birdwatching, due to the fact that it is a meeting point for birds migrating from both North and South America, on top of having an abundance of permanent residents. Piedras Blancas National Park is one of the lesser visited national parks, and this lack of crowds makes bird and wildlife encounters all the more common.

The Cano Negro Wildlife Refuge is an ideal aquatic birdwatching destination. Between Rio Frio and Cano Negro Lake, there are great populations of aquatic birds, such as the lovely roseate spoonbill and a variety of egrets and herons. During the dry season, starting in December, millions of birds migrate here to spend the winter months in this tropical wetland. A boat tour is the best way to experience the rich wetland wildlife of this refuge. 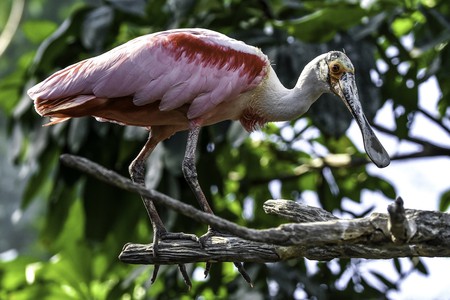 Palo Verde National Park is another bird- and wildlife-rich protected wetland.There are 232 different species of bird in this unique habitat, including the black-bellied whistling duck, glossy ibis, osprey, crane hawk, tiger heron, wood stork, and jabirus. One of the best ways to experience this incredible national park and the abundance of aquatic and terrestrial bird species is by taking a guided boat tour. Tours are led by expert naturalists, who will help you see as many birds as possible. 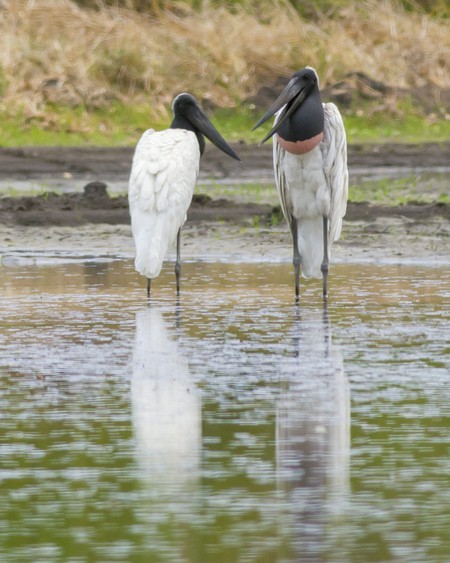 Located high up in the Talamanca Mountains, Los Quetzales National Park is a cloud forest teeming with life. Moss grows on almost every surface, the air is refreshingly cool, and there is a good chance of spotting one of Costa Rica’s most exquisite birds, the resplendent quetzal. Trekking around this terrain is quite mystical. The air is cool and filled with a symphony of calls from birds and other wildlife, and giant hardwoods are abundant. 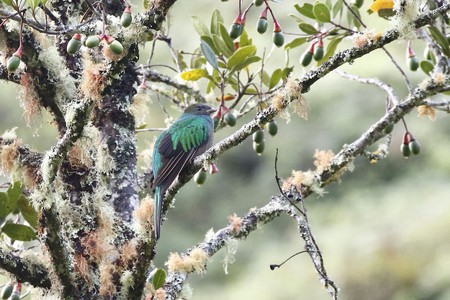 Rancho Naturalista is one of the premier birding lodges in all of Central America. Over 450 species have been recorded on the private nature reserve and in the surrounding areas. There are hiking trails all around the reserve that you can use to venture off on your own self-guided bird watching adventure, or you can set out with a highly experienced bird naturalist and guide. The Tapanti National Park is also nearby, which is another splendid area to have a birdwatching adventure. 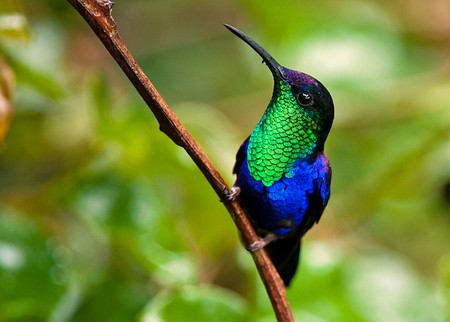 There are hummingbirds everywhere! | © Kathy&Same/Flickr

La Selve Biological Station is located just south of Puerto Viejo de Sarapiqui. It is a research and education center, biological reserve, and birding hotspot. Over 450 species have been spotted in this tropical rainforest. There are hiking paths and walkways through the forest that you can explore on your own or with an experienced naturalist and guide. This biological dense reserve is an amazing place to spot all sorts of native wildlife species.

Aviarios del Caribe is a privately owned wildlife refuge on the Caribbean coast of Costa Rica. It is located in the Estrella River delta and is home to 225 species of birds. It is also a refuge for sloths, otters, turtles, and caimans. There are multiple different types of tour that you can take through this bird-filled refuge, but one of the best is via kayak. This area in general is a haven for lovers of nature and animals, as the Hitoy-Cerere Biological Reserve, Selva Bananito, and World of Orchids are all very close by. Aviarios del Caribe is also where the famous Sloth Sanctuary is located.