The Best Animal Rescue Centers and Sanctuaries in Costa Rica

Iguanas are among Costa Rica's wildlife I © Roy Luck/Flickr
In Costa Rica, both native and domesticated animals can find themselves in dangerous or life threatening situations. Deforestation, habitat loss and abandonment of a mother are just some of the causes that can affect species including monkeys, sloths, and coatis. If you want to help, check out these animal rescue and wildlife sanctuaries dedicated to caring for these vulnerable creatures.

The Sloth Institute is located in Manuel Antonio National Park -their aim is to conduct research and learn more about the species, educate people about the animals, and work towards much needed conservation efforts. This is not a sanctuary, but a non-profit institute that is doing everything it can to take care of the sloths that end up here, and to release them back into their natural environment as soon as they are ready. While the research and care center is not open to the public (in the best interests of the sick, injured, or orphaned sloths there), you can schedule a guided nature walk and see the animals in their wild environment. As with most non-profit organizations, donations are greatly appreciated. You can make a cash donation to the institute, you can ‘adopt a sloth’, or you can purchase an item from the TSI Sloth Wishlist on Amazon.

The Costa Rica Animal Rescue Center is now located in Cedadilla, close to San Miguel in Alejuela, after moving from its original location near Puerto Limon. Their mission is to rescue, rehabilitate, and release the wild (and sometime domestic) animals that are brought to the center for care. While there are permanent staff in situ, the center relies heavily on compassionate and hardworking volunteers. As with most non-profit organizations, they also depend on donated money and supplies to care for the sloths, monkeys, owls, and other animals that have been given a second chance because of this rescue center. While they are small, they are doing great things for a lot of animals in Costa Rica.

Forest, Natural Feature, Park
Sweet baby face | © Tambako the Jaguar / Flickr
The Jaguar Rescue Center has two locations: the nursery at Playa Cocles and the Ceiba Primary Forest release area in Punta Uva, some 3 km (1.9 miles) away from the main center. The center focuses mainly on caring for reptiles, birds, amphibians, and small primates that are sick, injured, or orphaned. Some animals find themselves at the center temporarily and are released back into the wild, while others end up spending the remainder of their lives here. While there are no actual jaguars at the center, its name is dedicated to the memory of an abandoned baby jaguar who had been brought in after the mother had been murdered by local farmers. The jaguar stands as a symbol of the vulnerability of nature and wild animals, and as reminder of humans’ responsibility to take care of the natural world.
More Info
Open In Google Maps
In front of Villas del Caribe , Limón Punta Cocles, Costa Rica
+50627500710
Visit website

The Tree of Life Wildlife Rescue Center in Limon is a safe haven for all sorts of species. The center takes care of animals who have been injured, orphaned, made victims of the illegal pet trade, or whose habitat was destroyed and were found homeless. The center also has a sea turtle and iguana breeding program to help with repopulation efforts – though every effort is made to release the animals back into the wild, the few for whom the likelihood is low will always have a permanent home here. Tree of Life Wildlife Rescue center also offers educational tours and volunteer opportunities. 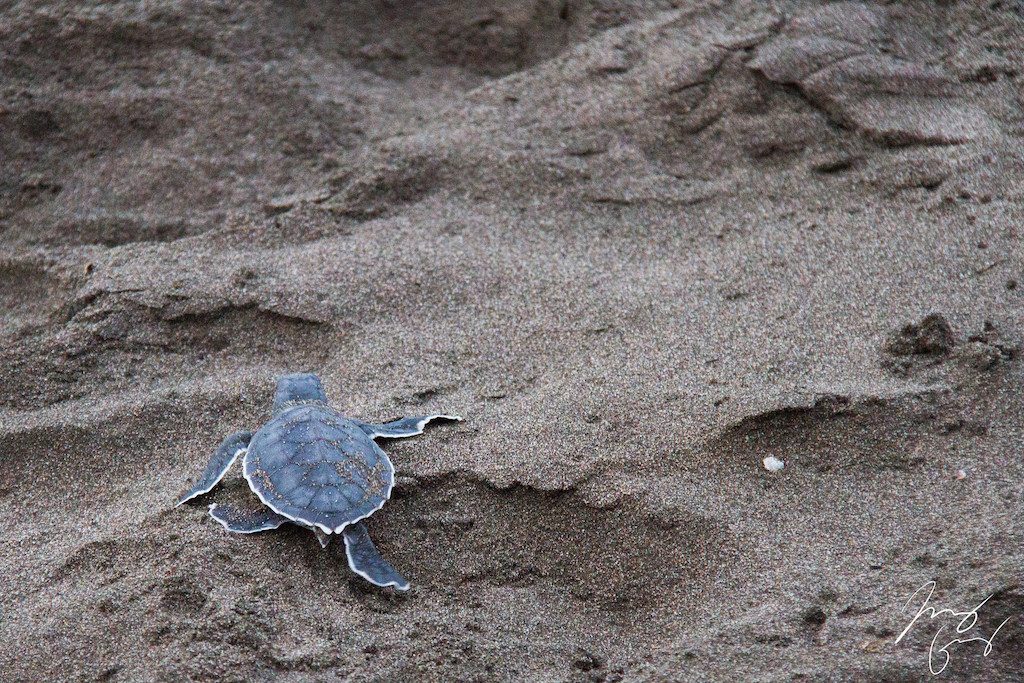 Natural Feature, Park
A little rain never hurt anyone | © Brian Gratwiche/Flickr | Brian Gratwiche/Flickr
Alturas Wildlife Sanctuary in Dominical helps to care for and rehabilitate distressed animals, before then reintroducing them back into the wild. While numbers fluctuate from month to month, there are typically around 75 animals recovering here at any one time. Alturas Wildlife Sanctuary relies on volunteers, donations, and their educational tours to keep the sanctuary operating. The outfit is open to the public and offers an amazing opportunity for visitors to learn about and see some of the exotic native animals of Costa Rica. Your visit alone can make a difference!
More Info
Open In Google Maps
Calle San Martin Norte, Provincia de Puntarenas, Costa Rica
+50686095363
Visit website

The Sibu Sanctuary is located in Nosara and is dedicated to rescuing, rehabilitating, releasing, and protecting injured or orphaned wild animals – it also provides emergency and general veterinary services to all of its residents in need. The sanctuary offers educational tours for visitors interested in learning about the animals, conservation efforts, and helping the sanctuary. They only allow a small number of visitors each week (for the wellbeing of the animals), so be sure to reserve in advance as there is usually a waiting list. 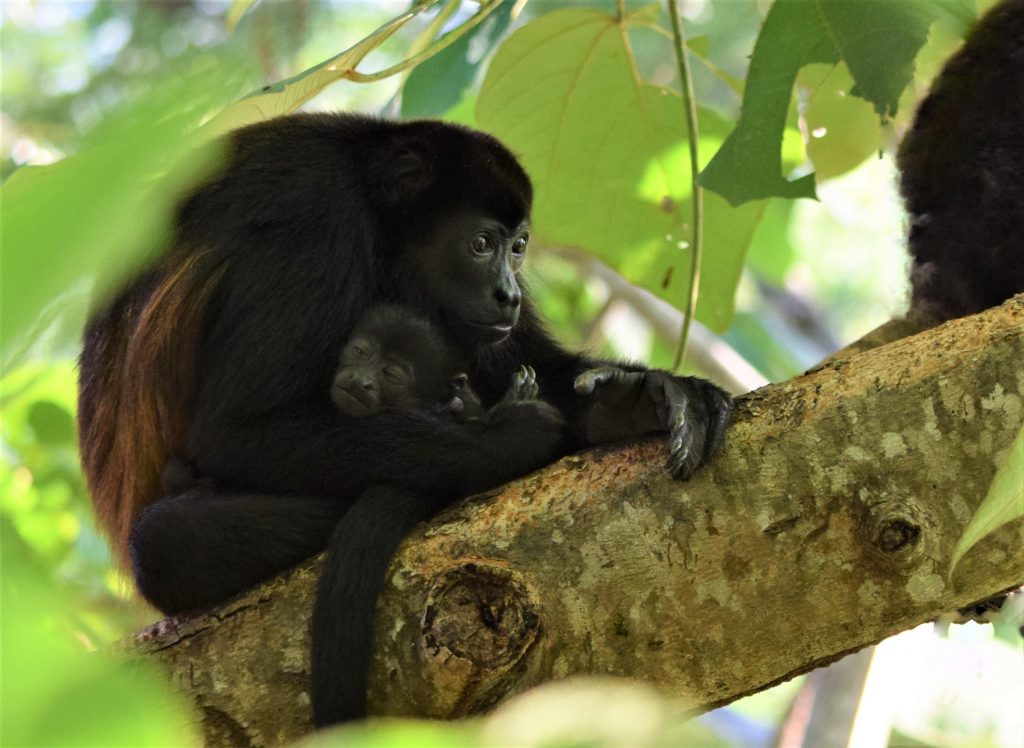