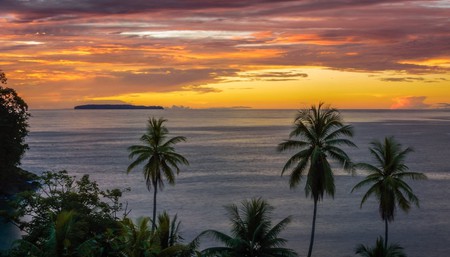 Semana Santa, or Easter Holy Week, is one of the most important religious holidays in Costa Rica. This week-long celebration is centered around family time, deep-rooted traditions, religious processions, prayer and mass, and family gatherings at home or at the beach. While everyone has the Thursday and Friday before Easter Sunday off from work, many take the entire week off. This is Costa Rica’s spring break.

Around 75% of the population of Costa Rica are Catholic and 16% are Protestant Christians. The importance of religion and family in Costa Rican culture makes this holiday especially special. Most look forward to Semana Santa all year, and most take advantage of the time that they have off from work and school to spend time with their families, relax, eat amazing food, participate in the processions, parades, and masses, and bask in the sun down by the beach. For those who aren’t strict practicing Catholics or Protestants, Semana Santa is also a time for partying. 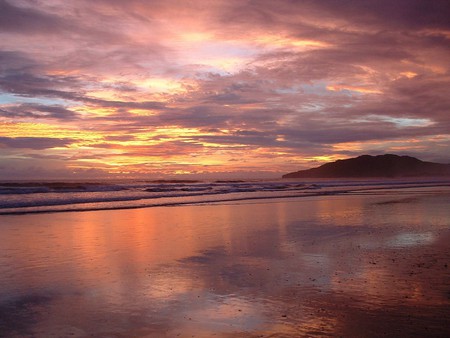 The Catholic Church in each town holds masses on Ash Wednesday, Holy Thursday, Good Friday, and Easter Sunday. Each town also puts on processions that reenact Jesus Christ’s walk through Jerusalem to his crucifixion and his later resurrection. Participants dress up as Roman soldiers, while a few special participants get to play the part of Mary Magdalene, St. Joseph, the Virgin Mary, the apostles, the angels, and Jesus Christ himself. The processions are taken very seriously by the participants and observers alike. The two most spectacular processions during Semana Santa are in Tres Rios near Cartago and the main Catholic Church of Costa Rica, and in San Joaquin de Flores in Heredia.

During Semana Santa, and especially on Good Friday and the Fridays during Lent, meat isn’t consumed. For this reason, a lot of seafood is eaten during this holiday. Rice and shrimp and ceviche are two popular dishes. Chiverre, a watermelon-sized squash that is in season at this time of year, is also a staple. The squash is often prepared with brown sugar or made into jellies to put inside sweet empanadas. In Guanacaste, families come together to gather mangoes and use them in a variety of desserts. Families who are vacationing on the beach typically pack big picnics of traditional Costa Rican food to enjoy by the sea. 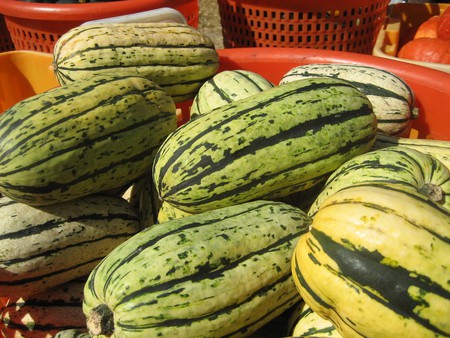 It used to be that the sale of alcohol was prohibited from midnight on Ash Wednesday until midnight on Good Friday, until 2013, when it was decided that each canton, or county, could make their own decision. Most Costa Ricans refrained from drinking alcohol during that period of time, but some just stock up before Ash Wednesday to prepare for those two days. In major tourist towns like Tamarindo, alcohol is always available. Swimming in the ocean on Holy Thursday and Good Friday is also avoided by some, due to the belief that one will drown because God is angry. Some also believe that if you swim in the ocean on Good Friday you will be turned into a fish.

What You Need to Know

Semana Santa is one of the busiest weeks of the year to take a beach vacation in Costa Rica. If you are planning on visiting during this time, make sure that you make your reservations months in advance and expect to experience traffic, packed restaurants, and crowded beaches. On Holy Thursday and Good Friday, all banks, government institutions, and many businesses are closed. If you are staying in a smaller beach town and plan on drinking on Holy Thursday or Good Friday, make sure that you stock up earlier in the week. It is also a good idea to do any grocery shopping that you might want to do early in the week, as the grocery stores get very busy. If you don’t mind big crowds of people, Semana Santa is a culturally exciting week and a great opportunity to experience traditional Costa Rican culture. However, be extra caution of your belongings, because petty theft and robberies are more common during this week. 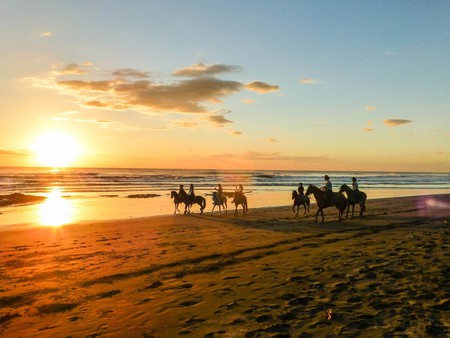