An icon of the Costa Rican art scene, Otto Apuy’s paintings and multi-media work have marked him out as a Renaissance man of art in the Central America country. He takes inspiration from both his own youth, and the various cultural and social influences which permeate Costa Rican society. 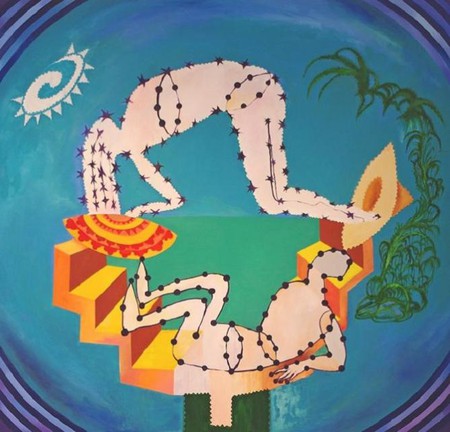 Painting chicken talons to watch the colorful designs appear in his backyard was perhaps the first hint that Otto Apuy was destined to become an artist; or perhaps it was at the age of 12, when Otto designed and painted advertising posters for the first movie theater in Cañas. Considered a rebel by his parents and teachers, Apuy created monotypes by stamping the walls with painted objects, and experimented in his drawings using different fruits on other species of trees. The reprimands for his unruly behavior only made his determination stronger. 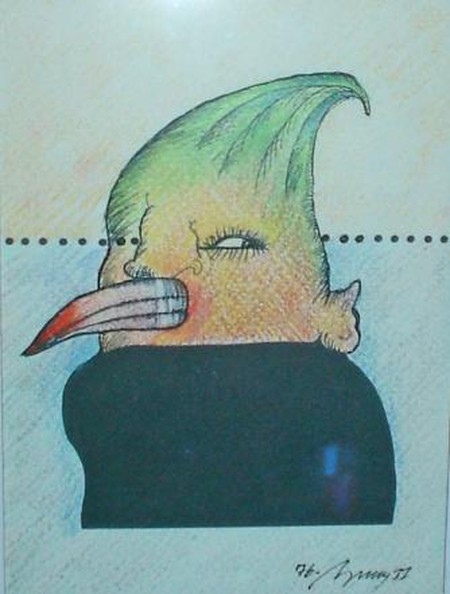 Fast-forward 55 years and you have the Otto Apuy of 2015: an avid explorer of visual arts and poetry, whose prolific journey has shaped both the man himself and the advancement of art in Costa Rica. Apuy is known as ‘the favorite son’ of Cañas, his birthplace, where his artistic work with ceramic tiles and cast iron covers the exterior of their Catholic church.

In the mid-1970s, to confront movements in avant garde, he moved to Barcelona, Spain, where in the first two months he was exhibiting his art at the Picasso Gallery; and where he published his first book, Diabolica, in 1979.

Returning to Costa Rica in 1985, Apuy found his roots and conceptual plantation, and became a pioneer of multimedia art. ‘Contemporary art changes with each generation’, says Apuy, ‘and at that time, artists began to emerge from the new school of arts. For the first time, we had many artists from outside Costa Rica, which created strong influences’. 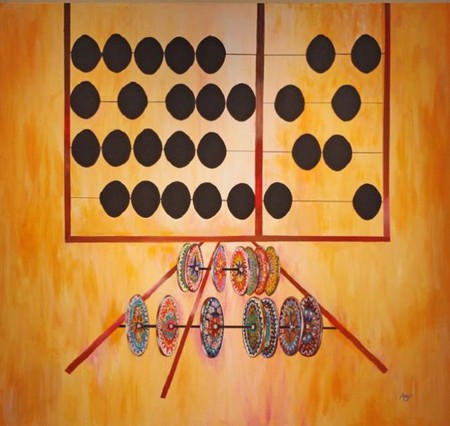 Much of Apuy’s art echoes his viewpoint on the historical climate with political and environmental themes, such as his ‘mesa’ series (depicting broken or empty tables) to reflect upon the economic crisis in Costa Rica during the 1980s, when families struggled to keep food on their tables. His installation, Unity for Guanacaste is a call to two local communities to reunite with the province of Guanacaste. 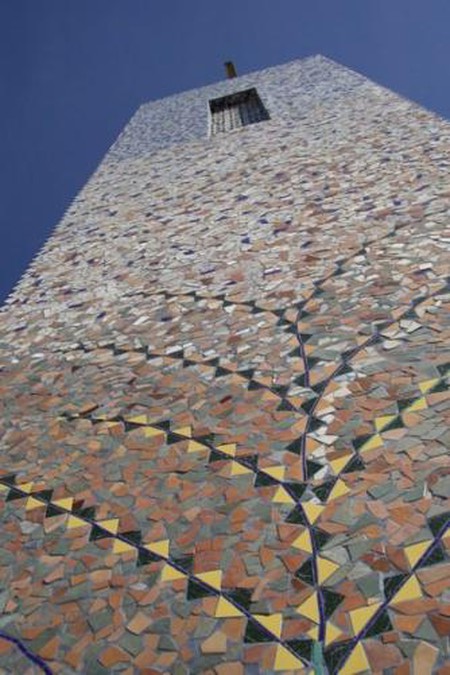 Challenged to live his life as a multimedia artist, Apuy has been inspired by his own creativity, its gratification, and diversity. When asked to provide a small sculpture for his hometown church in Cañas, Costa Rica, his artistic nature consumed him. More than a million pieces of mosaic tiles now cover the exterior of the Iglesia de Cañas and its 100 ft tower. What began as a small project to create something in the front of the church inspired artist Otto Apuy to donate his time to design, develop and install this unique artistic transformation to his hometown of Cañas. It has become one of the most famous permanent art installations in Costa Rica, including a restoration of the monument to Costa Rican Monseñor Luis Leipold.

Otto Apuy has had more than 100 exhibitions, both individual and collective, around the world, and has received numerous awards, including Costa Rica’s National Prize, Gran Premio Biennial of Sculpture, and Bienarte Central America. 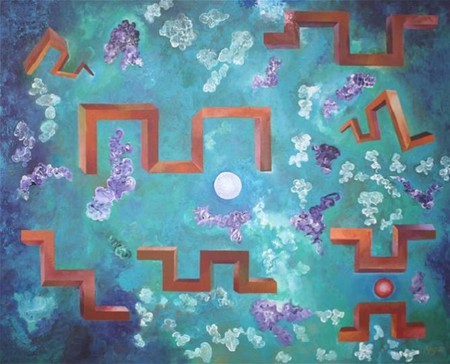 By The Hidden Art Gallery Staff