Must-Try Desserts To Eat While in Costa Rica 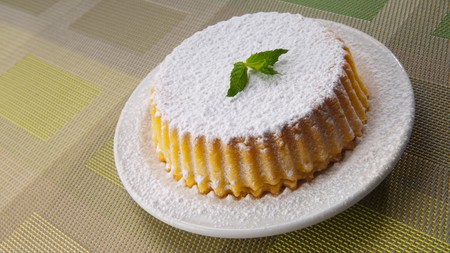 If you’ve got a sweet tooth, the traditional desserts in Costa Rica are sure to satisfy your cravings. Using ingredients such as condensed milk, coconut and pineapple jam, Costa Ricans really know how to whip up a crowd-pleasing sweet treat. Here are some of the country’s best desserts.

Custard tarts are popular across Latin America, and one of Costa Rica’s most famous flan flavors is coconut. This velvety, tropical dessert is a must-try while in Costa Rica. Coconut is a common and locally grown ingredient that’s used in a lot of desserts, including cookies, cakes and pies.

Tres leches is another Latin American favorite and one that Costa Ricans are well-known for. Tres leches, meaning ‘three milks’, is a cake made with full-fat milk, condensed milk and evaporated milk, which combine to create a desser that’s fluffy, sweet and melts in your mouth. This national favorite is usually topped with a thin layer of whipped cream. 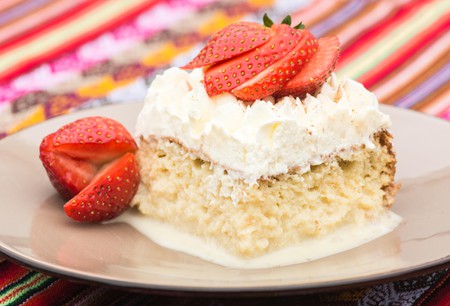 Arroz con leche is rice pudding. While rice is often considered a primarily savory ingredient, it takes on a dreamy new quality when baked with milk, cloves, nutmeg, cinnamon and raisins. Arroz con leche is a dessert that will likely remind you of the holidays upon your return.

Granizados, also called copos, are commonly sold on and alongside the beach. This is Costa Rica’s version of the snow cone, but taken to the next level. A granizado is shaved ice topped with a flavored syrup and condensed milk. A churchill is the deluxe version of this dessert and includes a scoop of ice cream and pieces of fresh fruit. Traditionally, this coastal favorite is sold from a mobile cart that is specially designed for making and selling granizados.

Atol de naranja is an orange pudding. This zesty treat is traditionally made with freshly squeezed orange juice, cornstarch, brown sugar, butter and freshly grated orange peel, and garnished with mint and cinnamon sticks. Atoles are also made in a variety of other fruit flavors.

Just as savory empanadas stuffed with cheese, chicken, vegetables and other hearty ingredients are readily available in Costa Rica, so are sweet empanadas. Dessert empanadas are either fried or baked, and stuffed with different types of fruit jam. Pineapple and guava are two common fillings. You can find both sweet and savory empanadas at nearly any bakery. Street vendors also commonly sell them along the roadways and in and around small towns. 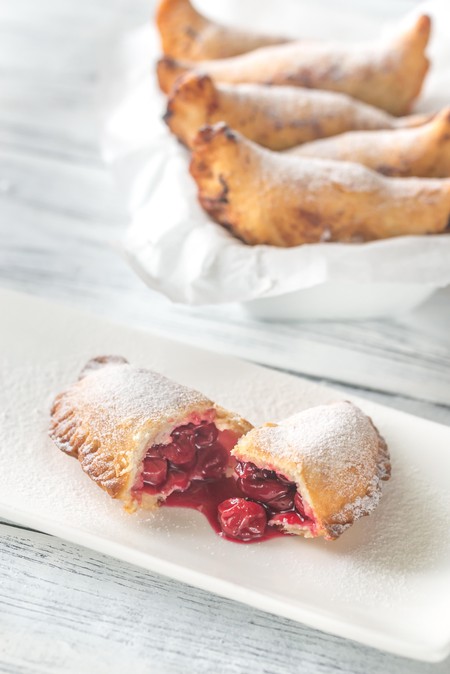 While this is not a home-made dessert, it is one that you absolutely must treat yourself to while you are in Costa Rica. A trits is made of two sugar cookies stuffed with ice cream and drizzled inside with chocolate. It’s simple, but truly satisfying. You can find these at any grocery store; they are usually in a cooler along with other packaged ice-cream cones and popsicles, and are sold in a circular container with a bright yellow plastic top. Don’t miss out on these.