How to Spend New Year's Eve in Costa Rica 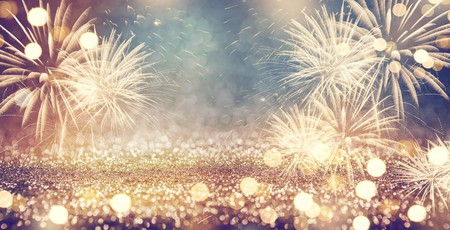 New Year’s Eve is one of the most joyous and festive holidays in the world, and is celebrated all around the world for the same reason. Out with the old and in with the new! Each country, however, has its own traditions and customs that accompany this end-of-year celebration. Mixing a few of your own traditions in with those of Costa Rica will make for a truly memorable New Year’s Eve. Feliz Año Nuevo!

Surround Yourself With Family

In Costa Rica, New Year’s Eve is traditionally a very family-oriented holiday, and families and close friends gather together to celebrate. Costa Ricans definitely know how to party, though, and there is never a shortage of libations and delectable food. 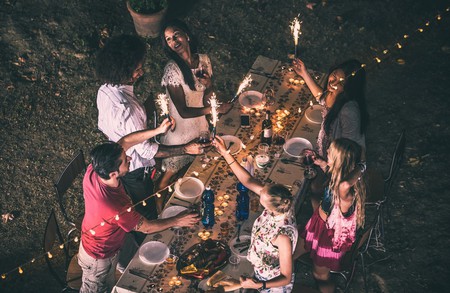 It is a local tradition, and one that is shared with many other Latin American countries, to eat 12 grapes on New Year’s Eve. You eat one grape for each new month to come. Don’t forget to make 12 wishes too!

It is believed that if you wear yellow underwear, you will attract good fortune in the upcoming year. Green underwear is worn to attract money. And if you want to attract your soulmate in this next year, make sure that you wear red underwear. You can also hang these same colors in ribbon form on your front door, to attract the same things. 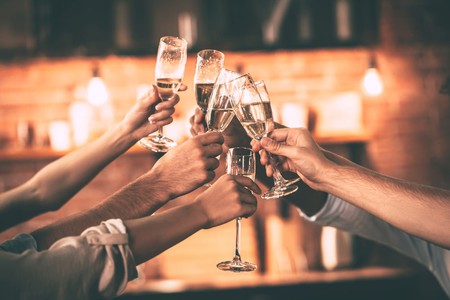 Cheers, make wishes, and seize the last night of the year | © gstockstudio / Shutterstock

Another New Year’s tradition is to throw a pan of water over your shoulder. This is supposed to symbolize leaving the difficult times of the past year behind you so that you can start the New Year fresh.

Check out the Fiesta Zapote

The Fiesta Zapote is one of Costa Rica’s most famous fiestas and it runs from Christmas afternoon through to New Year’s Eve. This six-day party is a non-stop celebration filled with dancing, music, Costa Rican bullfights, drinking, traditional food, games, rides, and more. 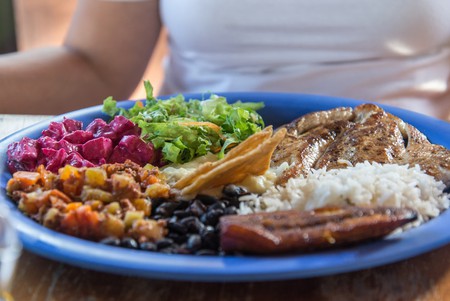 Head to the Beach

For those who are on the coast, head down to the beach around midnight to watch the fireworks while bringing in the New Year with sand between your toes. 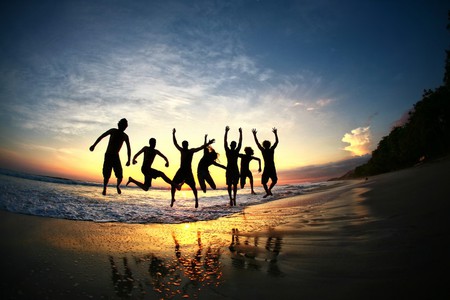 Playa Tamarindo is a very popular New Year’s Eve destination for visitors and locals alike, and the party scene is unrivaled. There is a full-on beach party and all the bars are open and bumping. Don’t try to drive anywhere, though, as the roads will be so heavily crowded that you could be stuck for hours. Fortunately, everything is within walking distance here. There are also incredible fireworks visible from the beach in Tamarindo at midnight.

Dance in the New Year

Vertigo is a well-known nightclub in Paseo Colon in San Jose. Every New Year, they have multiple DJs to keep you moving all night long. This intimate Moroccan-themed club is a great place to celebrate if you find yourself in the city. Make sure that you buy your tickets ahead of time. 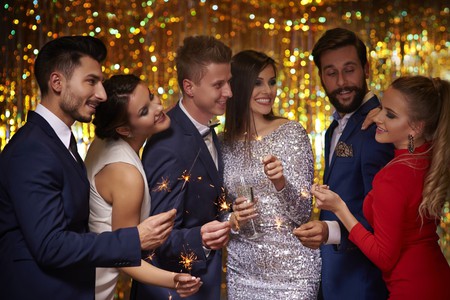 Go to a Tropical Party

Ranchos Itaúna is a boho-chic hotel located in Santa Teresa. It has earned the reputation as being one of the best beach party spots on the Nicoya Peninsula. Every New Year’s Eve, they throw a fabulous celebration that is open to anyone who wants to attend. 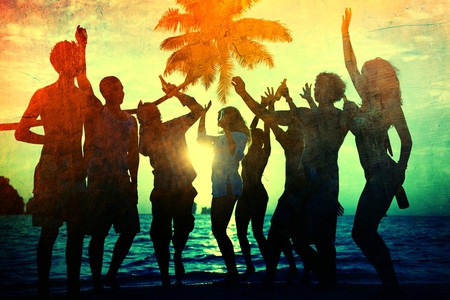 Throw Your Own Celebration

Stock up on champagne, turn up the music, open the doors, and let the New Year come on in. Throwing your own New Year’s Eve party wherever you are staying might be one of the most enjoyable ways to spend this special time of the year if you don’t want to be bombarded by crowds. This is a fantastic option if you are staying in a private vacation rental house or condo with the ones you love. 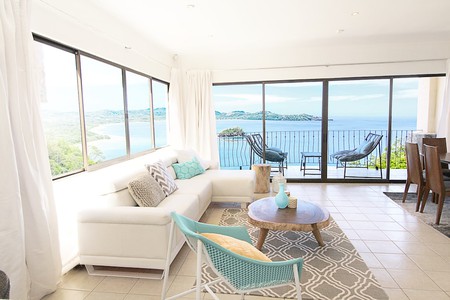 Sing Your Heart out

At the strike of midnight, Costa Ricans sing Año Viejo. This short and sweet song is easy to learn, and is a must if you want to celebrate New Year’s Eve in Costa Rica like a local!

Check out these New Year’s traditions from around the world.