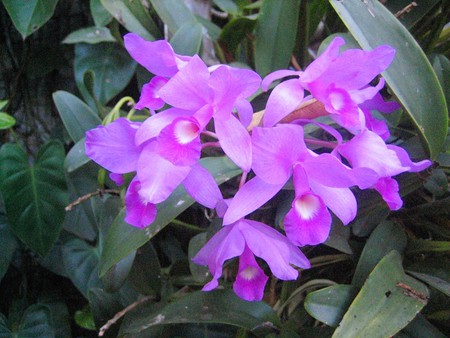 A symbol of peace, love, and hope | © David Castillo/Flickr

Costa Rica is one of the most beautiful countries in the world, so you would probably expect its national flower to represent that. Well, you’re right: it does. The guaria morada, which translates to purple country girl, is an exquisite purple orchid that was chosen almost eighty years ago to be Costa Rica’s national flower. 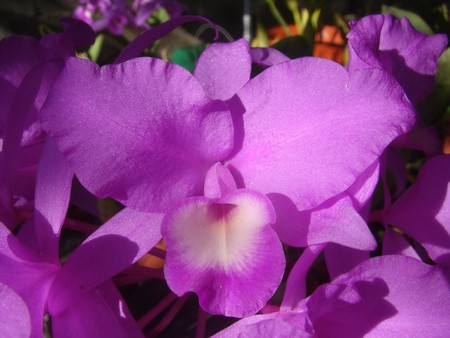 So purple! | © Eduardo A. Pacheco/Flickr

The guaria morada is a type of epiphyte, which means that it does not root in soil, but instead lives on another plant such as a tree. This type of orchid gets its sustenance from the air and rain. Costa Rica is home to over 1,500 different types of orchids, but this particular orchid stands out above the rest. The guaria morada flowers between January and April and produces vibrant purple flowers that can vary slightly in shade. 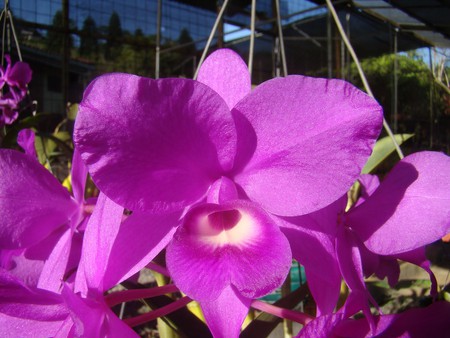 All shades of morada | © Eduardo A. Pacheco/Flickr

This iconic orchid can be spotted in the wild, but it is rather difficult to see because it tends to be up in the trees. However, your best chance of seeing it is in the Central Valley region, especially along the Pacific side and in the pre-mountainous tropical forests. If you are really set on seeing the guaria morada and learning more about orchids in Costa Rica, the Lankester Botanical Gardens is your best bet, as they have the largest collection of orchids in Costa Rica.

Monteverde is actually one of the most orchid-dense regions in the world. If you find yourself in the jungles of Costa Rica between January and April, don’t forget to look up; you might just spot the flashy purple flowers of the guaria morada or a number of other orchid species. 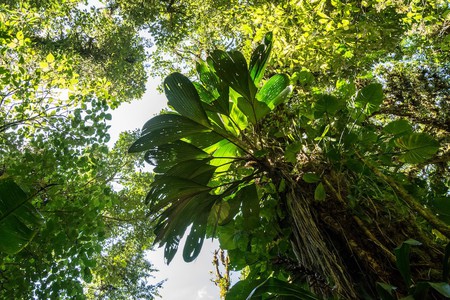 Its significance in Costa Rican culture

Every year during lent and the week leading up to Easter, guaria moradas adorn the alters of the churches in Costa Rica. This exquisite orchid is believed to bring good fortune and luck as well as promote family harmony, peace, and love. Traditionally, Costa Ricans, especially in Cartago, Heredia, Santo Domingo, and Escazu, keep guaria moradas in their courtyards, homes, and even on their roofs. 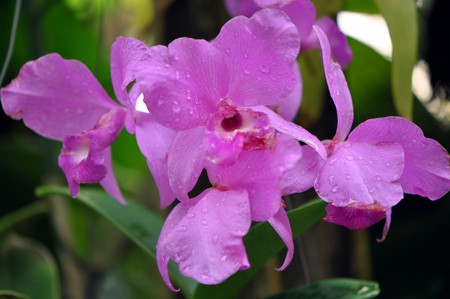 A day in history