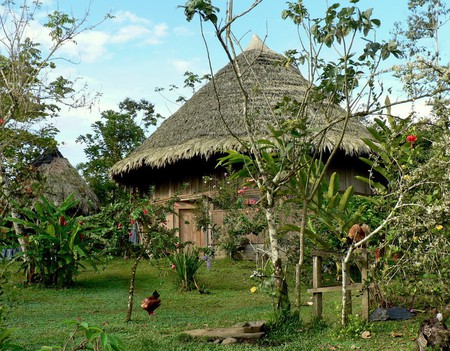 It is estimated that there are around 11,500 remaining members of the Bribri tribe in Costa Rica. This indigenous group is often referred to as the hidden people of Costa Rica. Until very recently, the Bribri people had lived in complete isolation from the rest of Costa Rica and the world, in the remote mountains of the Talamanca region near the Panama boarder. Now their future is under threat.

Who are the Bribri?

The Bribri are an indigenous tribe in Costa Rica. They are a matriarchal society and the tribe relies heavily on agriculture, especially banana and cacao for income. They have their own language, traditions, beliefs, and culture that is entirely separate from the rest of Costa Rica. The Bribri people, especially the older generations, are very proud of their heritage, language, food, and way of life. Unfortunately, due to globalization and technology, things are changing for the tribe. There are multiple threats to the preservation of their ancient culture. The village of Yorkin in the Talamanca mountain region is particularly concerned about the future of the tribe.

The small indigenous village of Yorkin is made up of around 300 Bribri members. While the community is traditionally very tight knit, there is a rift occurring between the older and younger generations. As technology is on the rise and becoming more accessible to Bribri millennials, the traditional ways of the Bribri tribe, which also include their language, is threatened. Bribri community leaders are concerned that the rise of technology is one of the major culprits behind the decrease in graduating Bribris and the loss of the Bribri language and ideals. After the age of twelve, Bribri students have a choice as to whether they want to continue to go to school or not and the number of drop outs is astonishing. There hasn’t been a graduation ceremony in Yorkin since 2010.

The newer generations are more interested in learning English than their own traditional language and in most of the schools the classes are taught in Spanish. They want to use social media, listen to modern music, and be part of the technological phenomenon that has infiltrated cultures all over the world. A group that was once completely isolated has now been exposed to the outside world and the younger generations are tempted by the call of the modern ways. Unfortunately, this is a situation that is plaguing indigenous tribes and cultures around the globe. The combination of high poverty rates, marginalization from the rest of Costa Rica, and an educational system that is geared more toward urban Costa Rican students verses rural indigenous students have all contributed to the rapid decline of Bribri students succeeding in school and learning to use this new [to them] technology in a positive and beneficial way. 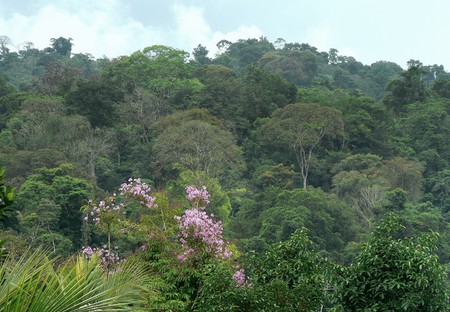 What does the future hold for the Bribri tribe?

There are some Bribri students who are doing exceptionally well and are choosing to continue their education, earn professional degrees, and go on to lead successful lives while also maintaining their heritage and cultural pride. It is not only the younger generation of Bribris who now have cellphones and have chosen to leave their villages in search of different opportunities though. The Bribri leaders are rightfully concerned about the future state of their ancient culture and traditions because of the great changes that are occurring right before their eyes at a relatively fast rate, but change is unfortunately inevitable.

“Pamala Araya, a psychology professor in the education department at the University of Costa Rica, believes that the Bribri people can potentially harness technology to maintain and even enrich their culture, rather than let devices and exposure erode it. She states that, the indigenous people have the capacity to have this technological platform-to learn how to use it and also, according to their beliefs, choose whether to use it or not” (Gibian and Candall, 2015). The future is uncertain, as it is in any culture, but there are efforts being made by some to save the Bribri way of life from eradication. 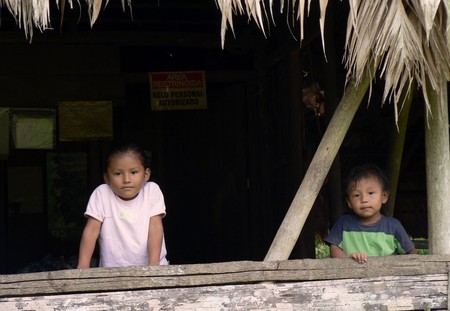 The future of the Bribri | ©Greg Gilbert/Flickr
Give us feedback