How Cartago Became a National Monument in Costa Rica 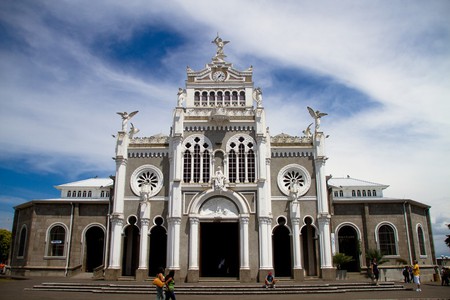 Everything is monumental here © Razvan Orendovici/Flickr

The city of Cartago in Costa Rica is considered by some to be a national monument in and of itself. Once you know the city’s general history, key cultural attractions, and natural landmarks, it is easy to see why titling Cartago as a national monument is appropriate and perfectly befitting. While many are eager to visit the beaches, rainforests, and national parks of Costa Rica, a visit to this historic and picturesque city often falls under the radar. It should, however, not be missed.

A brief history of Cartago

Cartago was founded by Juan Vasquez de Coronado in 1563 and was the first official Spanish settlement in Costa Rica. It was also Costa Rica’s first capital city up until 1823, when Costa Rica’s first president, Juan Mora Fernandez, relocated the capital to San Jose. In 1565, the Spanish king awarded Cartago its very own official coat of arms, whose motto translated to “Very noble and very loyal.” 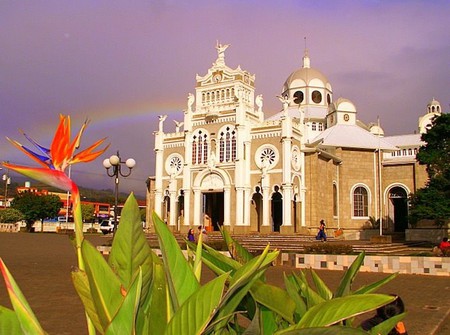 So much to see here | ©teens4unity/Flickr

Between volcanic eruptions and devastating earthquakes, Cartago was destroyed and rebuilt several times throughout its history. The city is located just 24 miles (34km) from the impressive Irazu volcano, which has lent to its spectacular beauty, but also its catastrophic past. This cultural and historic center of Costa Rica is home to multiple ancient ruins, cultural monuments, and revered religious sites. While Cartago is no longer the capital of Costa Rica, it has upheld its position as one of the most significant cities in the country.

What makes Cartago so monumental?

Cartago is home to multiple ancient ruins, places of religious importance, and natural landmarks that collectively make the city a national monument. Upon visiting the following sites of interest, it is easy to understand why this title has been awarded to Cartago. 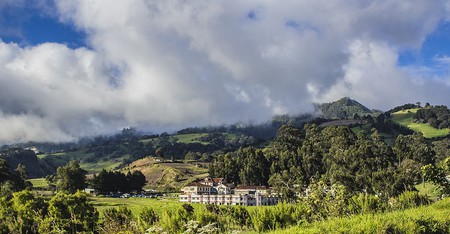 The Guayabo National Monument is the largest and most significant archaeological site in Costa Rica. Carlos Aguilar Piedra, an archeologist from the University of Costa Rica, discovered this 232-hectare (573-acre) site in 1968. It has been concluded that this was the site of a thriving city dating back to 1000BC, but was abandoned around 1400AD for reasons that are still undetermined. Only a small portion of the site has been excavated, and artifacts can be found at the National Museum in San Jose. It didn’t become a national monument until 1973. This is a truly fascinating site to visit and one that still holds unsolved mysteries of a past pre-Columbian civilization in Costa Rica.

This is the principal church in Cartago, and one that celebrates that patron saint of Costa Rica, the Black Madonna—or La Negrita. It is the largest, and some say the most stunning church in Costa Rica. The architecture is a mix between Spanish colonial and neo-Byzantine. On August 2 every year, millions of people from Costa Rica and around the world make a journey to the church to pay homage and seek out the healing powers of the Black Madonna. 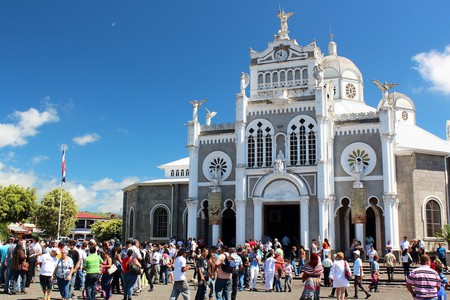 The most beautiful church | ©The LEAF Project/Flickr

Santiago Apóstol Parish Ruins has an interesting backstory. The legend begins with two brothers who were fighting over the same woman. One was a priest and the other was a single man who was popular in the community. The woman fell in love with the brother who was not the priest. The priest was displeased though, and ended up killing his brother. He then felt bad for his actions and decided to build a church on the site of where his brother died. However, the church was destroyed by an earthquake several times and the site was believed to be cursed. After the devastating 1910 earthquake, the church was never rebuilt. 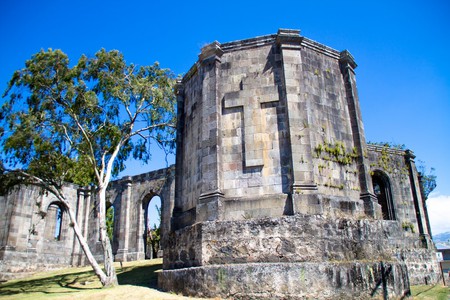 The Lankester Botanical Garden is one of the most incredible botanical gardens. This 11-hectare (27-acre) garden is home to 3,000 species of plants, including 800 of Costa Rica’s 1,400 varieties of orchids. This is truly a magical place where not only will you be surrounded by exquisite plant life, but also butterflies and hummingbirds, among other types of wildlife. There are well-maintained trails where you can walk through several different micro habitats. This impressive collection of plants is a must-see when in Cartago, and one of Cartago’s most famous attractions. 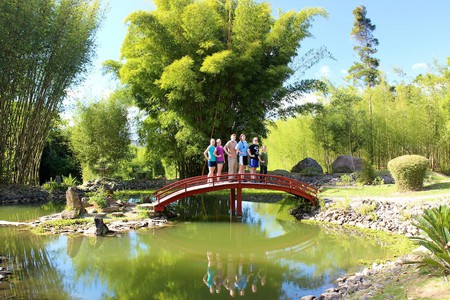 The magical gardens | © The LEAF Project/Flickr

Between the Irazu volcano, Tapanti National Park, and Reventazon River, Cartago is surrounded by immense natural beauty. It is a monumental location for nature and adventure lovers, as well as history and culture enthusiasts. There are incredible hiking, white water rafting, and nature tours to enjoy, on top of exploring this culturally fascinating old city. 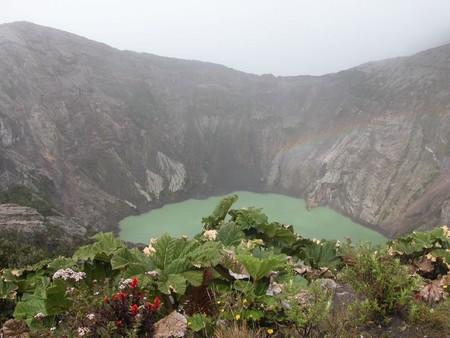 Monumental volcano | © kashthor/Flickr
Give us feedback