Here's Why Costa Rica is Known as The Land of Fire 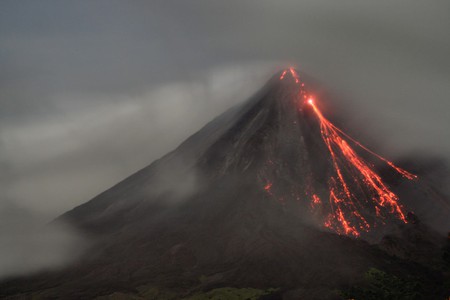 Costa Rica is a country of stark contrasts from verdant tropical rainforests to golden tropical dry forests, towering mountains to low lying valleys, and mangrove marshes to the vast open ocean. One of the greatest contrasts however is between the hundreds of ancient volcanic formations and the rich and fertile land that surrounds them. This “land of fire” is anything but infernal though.

It’s all about location

Costa Rica is part of the infamous Pacific Ring of Fire and the Central American Volcanic Arc. It is no wonder that there are 200 identified volcanic formations in Costa Rica. Today, 100 of those 200 formation are considered active. Not all 200 formation are classified as volcanoes though, some are craters, lava domes, or pyroclastic cones, among others. There are four main volcanic ranges, which are called cordilleras, in Costa Rica. The Guanacaste range and the Central Volcanic range host the most volcanoes and volcanic formations. The Central Volcanic range has the most active young volcanoes. A volcano is considered young if it is less than one million years old. 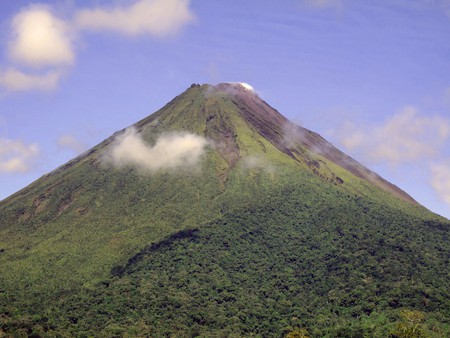 Costa Rica’s volcanoes attract a large number of visitors every year. There’s something truly enthralling about being in the presence of such a magnificent force of nature. There are five volcanoes that have been active in Costa Rica in the past 400 years and these are the ones that draw the most attention. Irazú, Poás, Turrialba, Arenal, and Rincón de la Viaja are Costa Rica’s most famous volcanoes. All five are part of their very own national park, which hosts an abundance of fascinating flora and fauna and a collection of diverse ecosystems. Within these volcanic territories, there are mystical hot springs, opaque volcano lakes, and plenty of reminders that our Earth is alive and active. 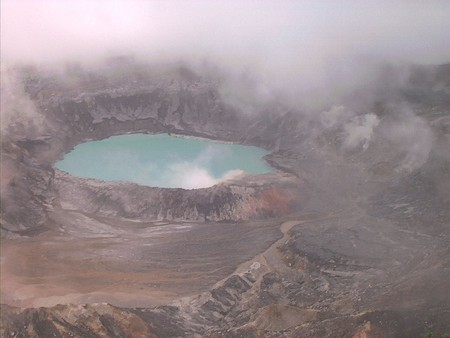 The earth is alive and beautiful | © Kirk Kasicki/Flickr 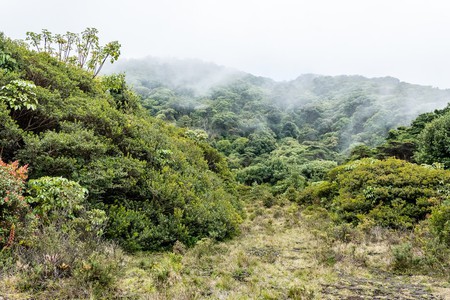 The impact of volcanic activity

While you might assume that the impact of volcanic activity is only destructive and terrifying, there are actually far more benefits of such activity than there are consequences. The immediate repercussions of an eruption can be earth shattering and devastating, especially for those in the impact zone and surrounding areas. However, it is these eruptions and other types of volcanic releases that contribute to the rich surrounding soil, which leads the way for lush forests and productive farmland. The amount of tourism that the volcanoes and national parks attract also greatly contributes to Costa Rica’s economy and the livelihood of thousands of local families. This land of fire is truly memorizing and captivating – a ‘must see with your own eyes’ type of experience. 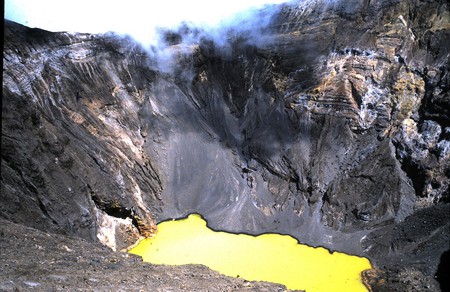