11 Healthy Holiday Dishes From Around The World 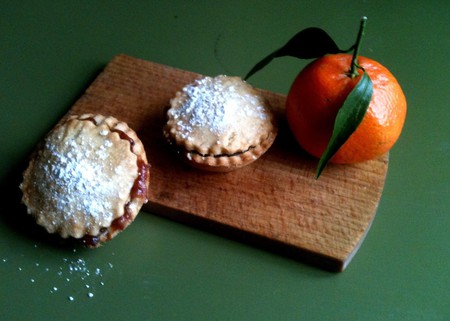 The month of December is a month of celebrations around the world, and the holiday season is, for many, a time for family and food. While most holiday food is quite decadent and not necessarily diet-friendly, it is possible to seek out dishes that fall on the healthier side of the spectrum. During the holiday festivities, practice moderation when it comes to all those decadent dishes and treats, and opt for some of these healthier choices.

Christmas tamales are a family tradition during the holiday season in Costa Rica. It is a group effort and a labor of love. Typically, the women in the family will get together and assemble one large batch of tamales that will last for the entirety of the Christmas season. The healthier version of this savory treat is made with vegetable shortening instead of lard. Each tamale contains some type of meat (although there are some vegetarian ones, too), rice, potatoes, garlic, a mixture of seasonings, and hot or sweet peppers on top of a cornmeal dough. This is all wrapped up in a banana leaf, and the tamales are then steamed to perfection. 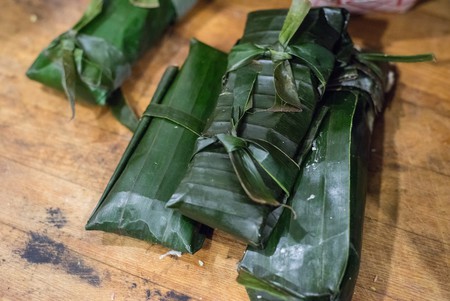 In Venezuela, hallocas are a traditional Christmas Eve gift, and the concept and process is similar to that of tamales. The healthier version of hallocas uses lean cuts of meat instead of the fattier cuts. Along with seasoned and stewed lean meat, the mixture also contains pimento-stuffed olives, sweet pickles, almonds, squash puree, cilantro, roasted bell peppers, annatto seeds, shallots, tomatoes, chilies, and leeks. All these ingredients are placed on top of a homemade dough and then everything is wrapped in foil and steamed. The hallocas are usually topped with sour cream and fresh cilantro. The flavors are nothing short of explosive!

Peru definitely has some healthy Christmas side options. Peruvian Christmas dinner always includes a salad, and Peruvian salads are far more than just lettuce and tomatoes. They often include ingredients such as beans, eggs, quinoa, and corn. A popular salad is an avocado and quinoa salad, which also includes cherry tomatoes, sweetcorn, coriander, lime, red chilli, and chopped nuts. 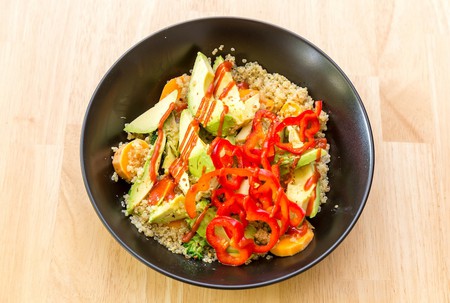 Roasted brussel sprouts with pomegranate seeds, orange zest, and hazelnuts is a visually festive and delightfully healthy side dish. This dish is high in fiber and antioxidants, loaded with flavor, and incredibly easy to make. 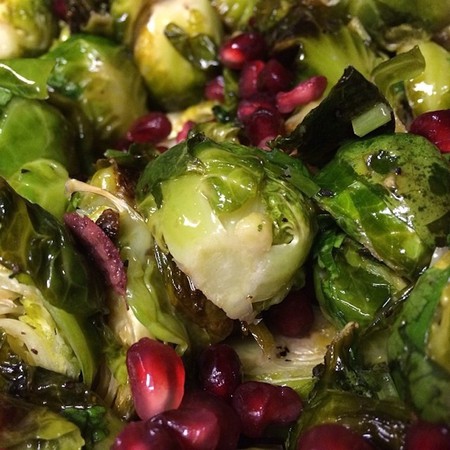 A Finnish holiday feast is not complete without a root vegetable bake. The porkkanalaatiko is a carrot bake or casserole, and while it does contain some butter and cream, it’s also loaded with nutritious vegetables. This beautiful savory dish is divine, especially during the heart of winter in Finland.

Avgolemono is the first course of Christmas dinner in Greece, and this egg-lemon chicken soup is a rather healthy way to start the Christmas feast. It is made with a whole chicken, carrots, celery, bay leaves, peppercorns, salt, lemon, eggs, and orzo. The consistency can vary from stew-thick to broth-thin. The soup is typically served without the chicken in it. This soup is super-nutritious in itself, plus starting your meal off with a soup can help you control your portions as the meal goes on. 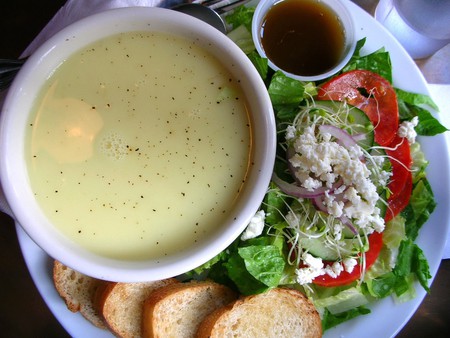 You can’t celebrate Hanukkah without challah! This divine bread is made with simple ingredients and, surprisingly, isn’t high in calories. Many of the famous Hanukkah dishes are fried in honor of the oil that lasted for those infamous eight days, so the challah is really one of the healthier parts of the traditional holiday feast. There is nothing quite like a fresh homemade baked loaf of challah bread. 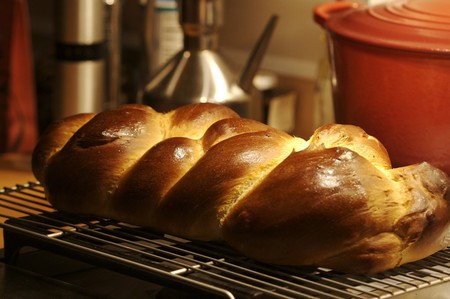 In France, copious amounts of fresh raw oysters are consumed between Christmas Eve and New Year’s. In fact, well over 50% of the oysters that are eaten each year in France are eaten during this short period of time. Raw oysters are low in calories (you can have six for 175 calories) and high in iron, omega-3, protein, calcium, and zinc. 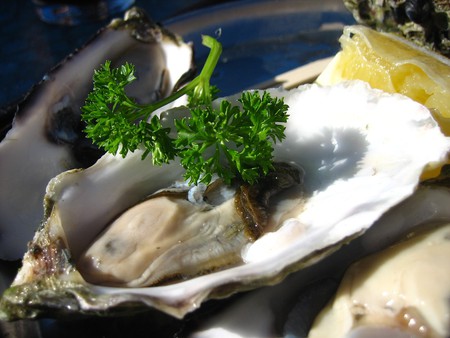 A fragrant and flavorful chicken and coconut stew called akoho sy voania is a traditional holiday dish in Madagascar. The ingredients are simple, but the taste is anything but. Ginger, sugar, saffron, clove, garlic, onion, and coconut milk make up the broth, which is usually served over rice.

Fijians have a Lovo feast for Christmas, which is where everything is prepared in underground ovens. Lovo feasts are reserved for special occasions and celebrations. Vegetable packets are made to accompany the meat. Root vegetables, such as taro, yams, potatoes, and turnips, are wrapped in aluminum foil along with a bit of olive oil and salt and pepper and placed inside the oven. This healthy and simple side dish cooks in the oven for several hours along with the meat packets. 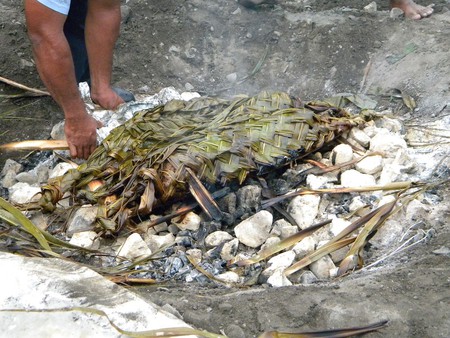 Prawns on the “Barbie”, Australia

A Christmas dinner in Australia isn’t complete without prawns. Shrimp cocktail and barbecued tiger, king, or banana prawns are all favorites among Australians and are healthy holiday treats. It doesn’t get much more healthy, delicious, and enjoyable than a simple and savory fresh seafood appetizer. 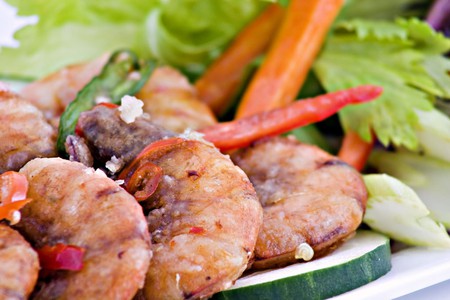