Explore These 11 Places Before Everyone Else Does 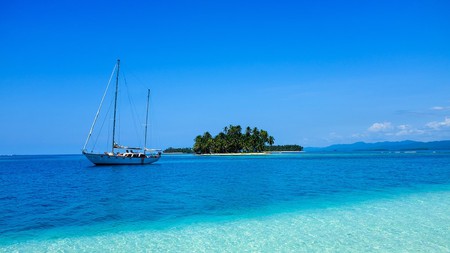 It might come as a surprise that some of the most extraordinary places on the planet are still relatively off the beaten track and under the radar of many travelers. Some places have remained hidden gems because of their close proximity to more famous destinations, and others simply because they are difficult to reach. Here are some amazing places to visit before everyone else does.

While Costa Rica is a very popular destination and one that everyone seems to be talking about, most people tend to explore the Central Valley and Pacific coast. The Caribbean coast, meanwhile, has remained far less touristy. This is quickly changing, though, as accessing this part of Costa Rica is much easier than it used to be. You can visit the Tortuguero National Park, Cahuita National Park, Gandoca-Manzanillo Wildlife Refuge, or any of several animal sanctuaries including the famous Sloth Sanctuary, explore amazing dive spots and laid-back rainforest retreats, and enjoy coconut-infused dishes. The Caribbean coast of Costa Rica really is a must-explore destination. Do it now, before the word gets out. 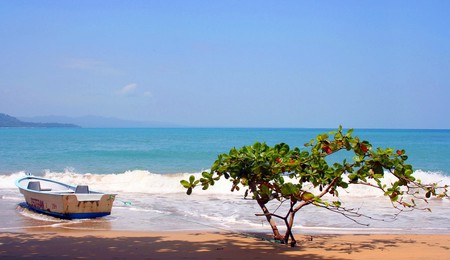 The San Blas archipelago is made up of 378 islands in a 100-square-mile (161-square-kilometer) patch in the Caribbean Sea off the coast of Panama. Most of the islands are uninhabited and the islands are actually an autonomous territory that was formerly called Kuna Yala by the indigenous people who live on these islands. The native Kunas have gone to great measures to protect the land and sea around the islands. As a visitor, you will experience pristine beaches, crystal-clear turquoise waters, and thriving ecosystems. 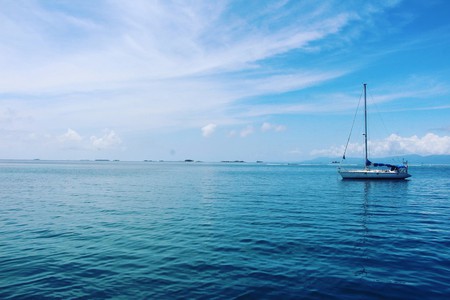 The Corn Islands have been referred to as Nicaragua’s best-kept secret. There are two islands, Little Corn and Big Corn Island. They are located just 43 miles (70 kilometers) off the east coast of Nicaragua. While they are pretty close to the mainland, they have remained under the radar of most tourists who visit Nicaragua. While Big Corn Island isn’t big, it hosts the majority of the 8,000-person population. These laid-back off-grid islands will be perfect for you if you are looking to avoid crowds, high-rise buildings, and all-inclusive resorts, and just want to return to a time when things were very simple. 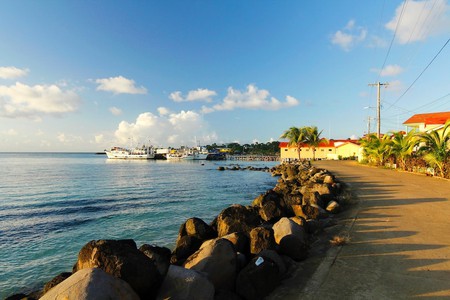 Isla Holbox is a small island resort located off the Yucatan Peninsula in the Gulf of Mexico. While it is soon likely to catch the attention of more travelers, for now it remains relatively low key. The beautiful white-sand beach island has a few boutique hotels and eco-friendly accommodations. It is also home to an impressive variety of wildlife, including seasonal whale sharks, flamingos, and sea turtles. 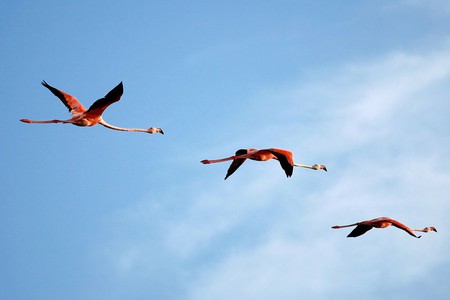 The Marble Caves are located in the Patagonia region of Chile, which is reason enough to visit in itself. This captivating cave system isn’t a breeze to get to, which has kept a lot of people from visiting them, but the journey is worth the reward. The cave walls are a mixture of yellow, turquoise, sea-foam green, and blue, and the brilliant light-blue water reflects off the cave walls, giving them an extra burst of color. 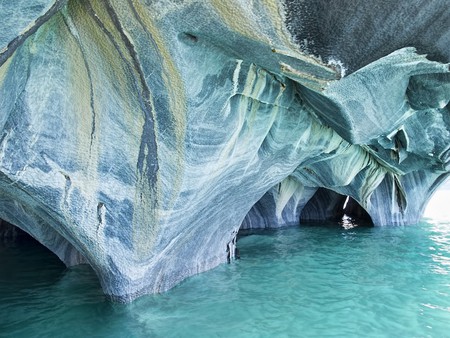 Rangiroa has remained a hidden gem in French Polynesia predominantly because most people choose to visit Tahiti or Bora Bora instead. Rangiroa is actually the second-largest atoll in the world. The diving here is world-class, and it is also a shark diving hotspot, for those who are a bit more adventurous. There are overwater bungalows, a perfectly clear lagoon, a thriving coral reef, and even a pearl farm.

North Stradbroke Island is a well-known spot to locals, but not so much to tourists. This fantastic island sits just 20 miles (32 kilometers) from Brisbane. There are five stunning beaches, dozens of inland lakes, a healthy population of koalas and whales, and plenty of activities such as surfing, fishing, and hiking. The whale watching is so good here that you can even do it from land. 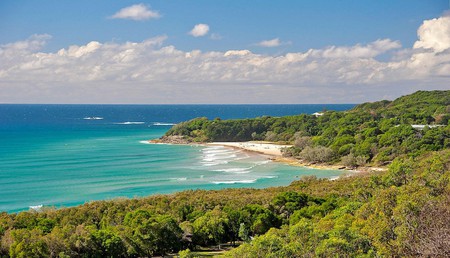 Madagascar is the fourth-largest island in the world and home to a remarkable collection of plants and animals. Nearly 80% of the plants found on this island are found nowhere else in the world. There are 103 species of lemurs and 300 species of birds (60 of which are endemic); two-thirds of the world’s chameleon species are found here. There are jungles, dry forests, deserts, plateaus, lagoons, coral reefs, and miles and miles of coastline. Madagascar is one of the most unique islands in the world, and you probably don’t know anyone that has been here before. 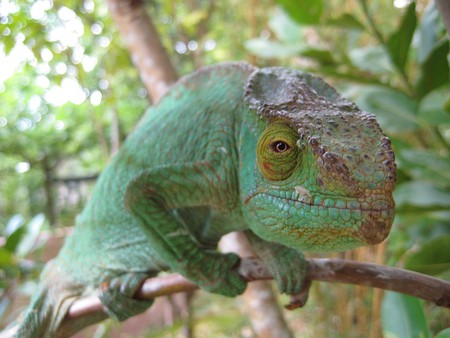 The Psychedelic Salt Mine underneath the city of Yekaterinburg in Russia is truly a trippy trip. A mineral called carnallite creates colorful swirls in the walls, and the vivid patterns and colors will make you feel as if you are hallucinating. A special permit is required to enter the caves, but if you can get one, you will become one of very few people who will have witnessed this magical phenomenon in person.

Sri Lanka has been sitting in the gigantic shadow of India for a very long time. However, more and more people are beginning to realize how special Sri Lanka really is, and that is might be a better choice for some than visiting India. Sri Lanka is home to breathtakingly beautiful beaches, many of which are uncrowded, dense tropical forests, impressive mountains, incredible wildlife, amazing culture and cuisine, and is small enough that you can travel across it in a few hours. 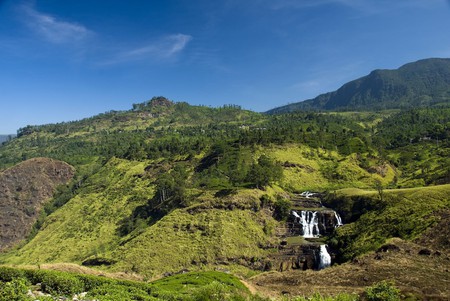 While Cuba has been a popular destination for quite some time and has recently become a very popular American tourist destination, most people tend to go straight to Havana. Cienfuegos is called “the Pearl of the South,” and is considered by many who have visited both Havana and Cienfuego to be the more beautiful of the two. It is a UNESCO-listed city and home to Cuba’s prestigious Chamber Orchestra, as well as a colorful art scene. 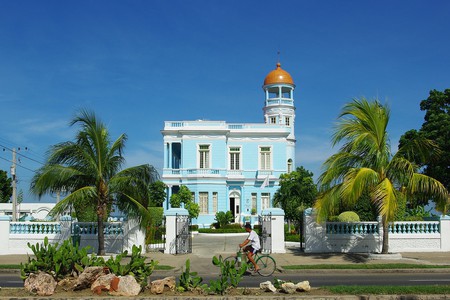