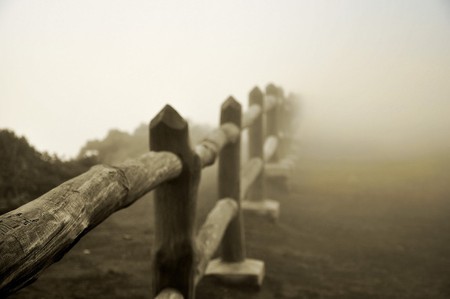 Guanacaste is one of the seven provinces of Costa Rica, covering the northwest region of the country. The coastal area of Guanacaste is often referred to as the “Gold Coast” because of its magnificent and world-renowned beaches. The province is home to multiple national parks and reserves, several popular beach and surf towns, an impressive variety of restaurants, an international airport, and numerous five-star resorts, spas and boutique hotels. Guanacaste is also a culturally rich province made up of a proud and hardworking population. However, the province has a unique story and history separate from the rest of Costa Rica.

On July 25, 1824, Nicoya became part of Costa Rica. Prior to this historic day, the area now known as Guanacaste was part of Nicaragua. During this period, Nicaragua was plagued by a series of civil wars and overall civil unrest. The people of Nicoya were tired of the constant wave of violence and conflict in Nicaragua and decided they wanted to secede from the country, requesting to be annexed to Costa Rica. An ambassador from Nicoya approached Costa Rica about the annexation, with documents and signatures collected and presented to The Central American Federation. The federation approved the annexation and on that glorious day Nicoya became part of Costa Rica. 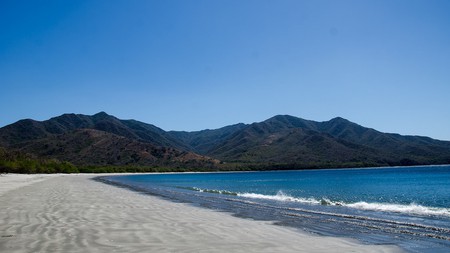 One of those famous Gold Coast beaches | © Jaan/Flickr

In 1824, there were four cantons that made up the new province of Guanacaste: Nicoya, Santa Cruz, Bagaces and Cañas. Today, there are 11 cantons. The name Guanacaste was chosen from the large tree that was standing in what is now Liberia’s central park. The Guanacaste tree, also called the elephant-ear tree, is a spectacular arboreal specimen, though it didn’t become Guanacaste’s national tree until 1959. Between November and March, the tree blooms beautiful white flowers. It is the perfect shade tree and one that is hard to miss when exploring the province.

The entire country celebrates Guanacaste Day every year on July 25. All the banks, government offices, post offices and commercial centers throughout the country close down for this special day in Costa Rican history. The province of Guanacaste obviously celebrates the hardest though! There are parades, dances, traditional music and food galore, and of course a bit of guaro too. The famous Guanacaste dances include the Caballito Nicoyano, Torito and the Punto Guanacasteco. The quijongs (a stringed bow and gourd), tambores (drums), ocarinas (small ceramic flute), and marimba (the national instrument) can be heard throughout the province.

The Guanacastecos have a famous saying, “de la patria por nuestra voluntad.” This translates to, “part of this country by our own choice.” To experience Guanacaste Day in Guanacaste is a real treat and one that will clearly demonstrate the great pride the people of Guanacaste have for their province and for Costa Rica. The streets are alive with music, dancing, food, drinks and merry celebration of this historic event. Since its annexation to Costa Rica, Guanacaste has become a very important part, especially economically and culturally, of this great country.