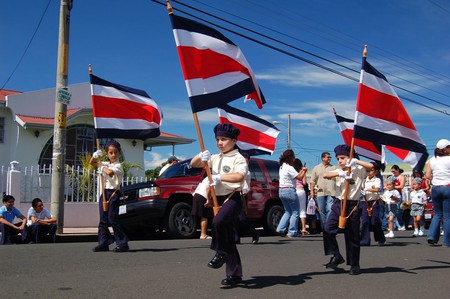 It is not an uncommon pondering that after spending some time in Costa Rica that you would think that you would want to live there full time. Between the intoxicating beauty, friendly people, and pura vida way of life, why wouldn’t you want to live here? The reality and the fantasy are often two very different things though. For some moving to Costa Rica is the best decision of their life, while for others it might prove to be far different than that perfect vacation here. If you are going to take the leap though, here is what you should consider.

It is important to realize that life in Costa Rica is not a vacation, unless of course you are retiring here and have your retirement finances in order, then it is sort of like a much deserved vacation. Regardless of where you decide to live though, life is life and life is not free of expenses and responsibilities. Moving to a new place and especially a new country where the language might not be your first has its challenges. If you are serious about making a dramatic life change, then you will happily accept the challenges that you will surely face, otherwise it could become a frustrating nightmare. 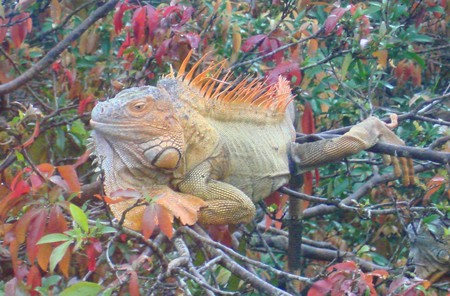 Life in the leaves | © Teacher Traveler/Flickr

Anticipate the cost of living

While Costa Rica is considered a developing country, the cost of living, especially in the coastal towns, is not cheap. While certain things might be cheaper than what you might pay living in the United States or in Europe, many things are equal in price and sometimes even more. Buying and maintaining a car in Costa Rica is an example of a commodity that is very expensive. As Costa Rica has continued to be a vacation, expat, and retirement hot spot, the cost of living has continued to increase. While most single individuals can live comfortably in Costa Rica for between $1,200 (€976) and $1,800 (€1,464) a month, which is far less than other places, it must be taken into account that the average Costa Rican wages pay far less than this amount a month. 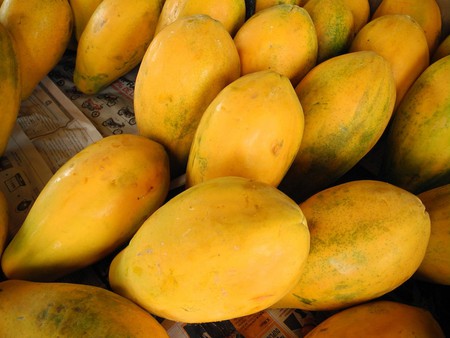 Technically, if you are not a Costa Rican citizen or do not have your Costa Rican residency, it is illegal for you to work here. This is not to say that there aren’t businesses that will hire you, but that comes with an obvious risk to both you and the employer as deportation and heavy fines are potential consequences. Starting a business in Costa Rica is a viable option though, if you have a good idea for a business that is actually missing in the area that you are planning on moving to. Making a living in Costa Rica as a foreigner requires some creativity, drive, and business savvy.

Know when to leave

As a non-resident, by law you must leave the country every 90 days. You must also have proof upon entering Costa Rica that you are leaving in 90 days, for example: a purchased plane ticket. While the immigrations officers don’t always ask for this, they have become increasingly strict about this in recent years. Costa Rica is bordered by both Panama and Nicaragua and are the two most popular boarder crossings for “perpetual tourists.” Failure to leave the country on time can result in fines or deportation if you are caught. 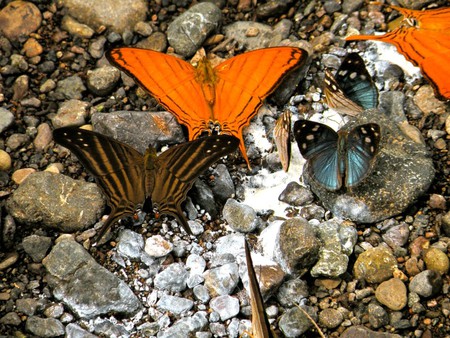 Know when to take flight | © Victoria/Flickr

It is possible to become a Costa Rican resident if you are really serious about living and working here. You can apply for your residency if you can prove that you are receiving a retirement pension, you make a substantial investment in the country, such as buying a house or business, you marry a Costa Rican citizen, you give birth to a child in Costa Rica, and a few other financial-related categories. The process is not an easy one and requires a lot of paperwork, but it is doable, especially with the help of an immigration lawyer. 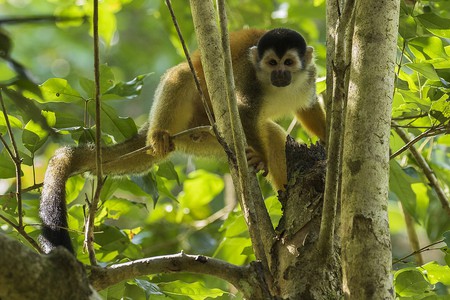 Costa Rica is a diverse country with all different types of towns, cities, and communities. It also has multiple different climates, altitudes, and landscapes. It is important to know what qualities, amenities, and services are most important to you prior to just uprooting and picking a new spot in Costa Rica. What things do you imagine you can’t live without? Not all roads are paved or maintained, Internet access isn’t available everywhere, not all houses have air conditioning, and not all towns are within walking distance or fast commute to modern conveniences such as a food store, bank, doctor’s office, or restaurants. Some places are hotter or wetter than others and most densely populated or sparse with neighbors. 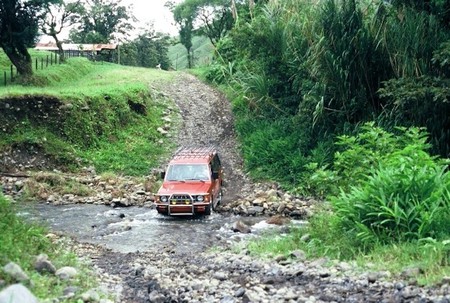 Living in Costa Rica means practicing perpetual patience. For some this is an unconscious practice, while for other it takes a solid effort. Nothing happens quickly in Costa Rica, which in a strange way is part of its charm. It is a place that forces you to slow down and just go with the flow and there is definitely something to be said about the mastery of this way of life. Costa Rica is typically a good fit for those who want out of the fast paced rat race way of life. The decision to move to Costa Rica is a decision for change. Make sure that you are truly ready for the type of change that life here entails.

Go with the flow | © Miguel Vierira/Flickr
Give us feedback