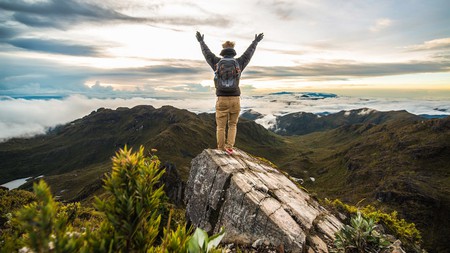 Costa Rica is peppered with mountains, volcanoes and sky-high precipices. There are 368 peaks in the country and several sit 9,842ft (3,000m) or more above sea level. The vistas from these heights are otherworldly, but only the brave, determined and adventurous can reap the benefits.

You can now visit Costa Rica with Culture Trip by joining our specially curated nine-day Costa Rica tour, led by our local insider. 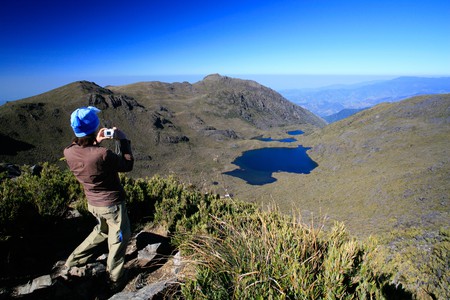 Mount Chirripò is the mountain of all mountains in Costa Rica. At a staggering 12,530ft (3,819m) above sea level, it’s the tallest mountain in the country. In the Cordillera de Talamanca, experienced hikers and climbers from around the world are drawn to this particular mountain because of the challenges and rewards it offers. You must make a reservation in order to hike here though and can only stay for a maximum of three days. The view from the top, especially at sunrise, is an image you will never forget.

Cerro de la Muerte is the highest peak of Mount Chirripò and the one that most hiking and climbing enthusiasts in Costa Rica aim to reach. On the way to the top, you will encounter multiple ecosystems, including premontane forest and cloud forest. This area is also a favorite habitat for the resplendent quetzal and a number of other exquisite bird species. To embark on such an adventure, you must plan ahead and be prepared for the elements (it gets very cold at this elevation) and likely challenges, but standing on top of the “hill of death” is sure to make you feel alive. 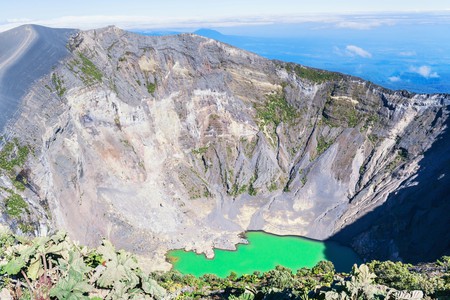 The summit of the Irazú Volcano sits 11,260ft (3,432m) above sea level. However, unlike the above three mountains and peaks, this precipice is very accessible. You can actually drive the majority of the way up to a small visitor center. From there, a nearly 1mi (1.6km) loop trail takes you to the main crater and the Diego de la Haya, Playa Hermosa and La Laguna craters. This is one of the most visited volcanoes and national parks in Costa Rica, so it’s a good idea to arrive early. Keep in mind though that the temperature can be near freezing at this high elevation. 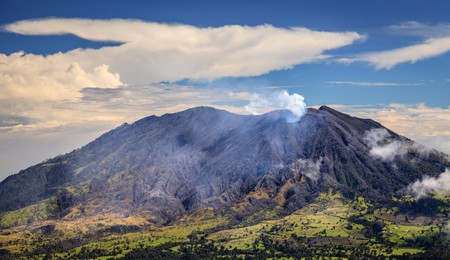 The Turrialba Volcano, which rises 10,955ft (3,339m) above sea level, and its national park of the same name were closed to visitors for eight years due to its activity, only opening again in December 2020. This magnificent natural landmark is home to a diverse variety of ecosystems, plant life and wildlife. Hiking along this volcanic mountain and up to the top is a spectacular feat.

Cerro Kamuk is deep inside La Amistad International Park, which is the largest nature reserve in Costa Rica. This expedition is only for the most adventurous and driven hikers. You cannot drive through this park, so the only way to reach this majestic spot is by foot. A guided trek to Cerro Kamuk is typically around six or seven days long, during which time you’re sure to see the wild side of Costa Rica.

The moderately challenging hike to the peak of Cerro Buena Vista will bring you to 11,457ft (3,492m) above sea level. The views both along the way and at the top are spectacular. During the hike, you will also walk up through a cloud forest, an oak and evergreen forest and a sub-alpine forest. You will see some of the famous volcanoes of the Central Volcanic Mountain Range, as well as sweeping vistas of the Pacific. A round trip up to Cerro Buena Vista takes approximately six hours.