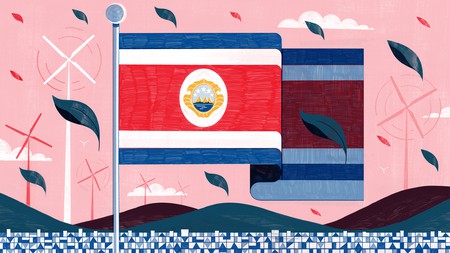 As the world races to slow global warming, Costa Rica leads the pack. The country – home to 6 percent of the world’s biodiversity – is dedicated to banning all carbons and single-use plastics within just two years.

In the midst of alarming climate-change reports and widespread inaction to slow global warming, there’s one country that’s getting environmental protection right. Costa Rica has big plans to be the world’s first plastic- and carbon-free country by 2021. 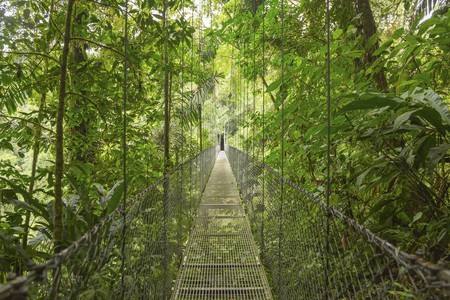 The country first announced it would eliminate single-use plastics on June 5, or World Environment Day, in 2017, and launched a national strategy to replace plastics with recyclable and water-soluble materials.

Why are single-use plastics so bad? The plastic spoon you use for 10 minutes to eat your lunch (not to mention plastic bags, straws, lids, cups and much more) can take hundreds of years to decompose, and the ocean fills up with 8 million tons of plastic every year. A 2016 report from the Ellen MacArthur Foundation predicted that by 2050 there will be more plastic in the ocean than fish. According to the Ocean Conservancy, plastic has been found in 60 percent of seabirds and 100 percent of sea-turtle species, which mistake plastic for food. Translation: If you’re eating fish, you might be eating plastic. 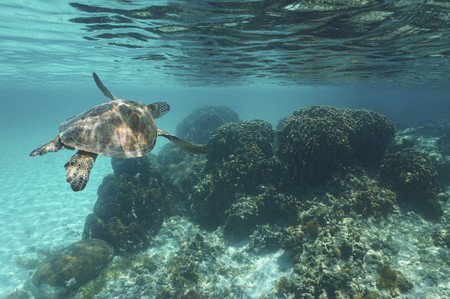 Costa Rica also pledged to be carbon-neutral by 2021 (Costa Rica’s 200th year of independence) back in 2007, and last May the country’s president, Carlos Alvarado Quesada, recommitted to the pledge with a plan to ban fossil fuels, including gas and diesel fuel. For a nation to be carbon-neutral, it must remove as much carbon from the environment as it puts into it. This can be achieved in part by planting trees, and Costa Rica has doubled its forest area from 26 percent of the country in 1984 to more than 52 percent in 2017, according to the UN. The nation is already living in a more environmentally friendly future: 99 percent of its energy use comes from renewable sources such as wind and solar power. It’s no wonder Costa Rica is such a popular destination for ecotourism. 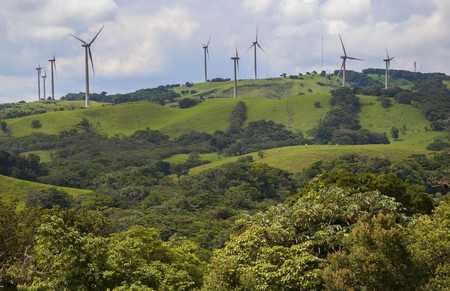 Over the past 150 years, modern industries have helped to increase the Earth’s greenhouse gases, including methane and carbon dioxide, which block heat from escaping the atmosphere, leading to global warming. A study published in January 2019 in the journal Science reports that the oceans are warming 40 percent faster on average than the UN predicted five years earlier, and ocean temperatures continue to break records year after year. The ocean absorbs more than 90 percent of the heat trapped on Earth from increased greenhouse gases, helping to curb temperature rises on land. But as the ocean heats up, it expands, causing rising sea levels that already threaten nations around the world and strengthening devastating storms and hurricanes. The creatures of the sea feel the impact of temperature changes as well: A fifth of the planet’s coral reefs have died within the past three years. 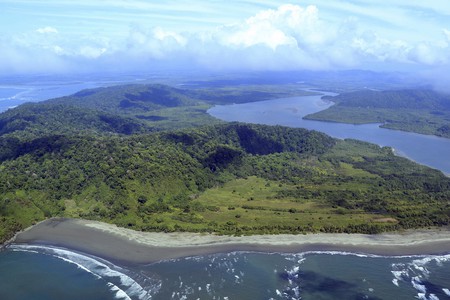 Rather than heed the many warnings from scientists and environmentalists worldwide on the state of the Earth and rapidly advancing global warming, many of the world’s nations have been slow to act. Global carbon emissions are expected to rise by 2.7 percent in 2018, and the goals outlined by 200 countries in the 2015 Paris Agreement to scale back greenhouse-gas emissions are unlikely to be met. Plastic production and consumption are expected to double over the next decade, meaning more plastic will flood our oceans, shores and wildlife.

Here are five simple ways to change your habits to support a cleaner environment today:

-Use reusable bags. Keep one at work, another in your car and a third at home so you’ll always have one handy.

-Decline bags and plastic utensils at retail stores and restaurants whenever possible.

-Bring your own reusable cup and straw with you when purchasing beverages.

-Use public transportation, ride a bike or walk to your destination instead of driving.