Best Up and Coming Music Artists in Costa Rica 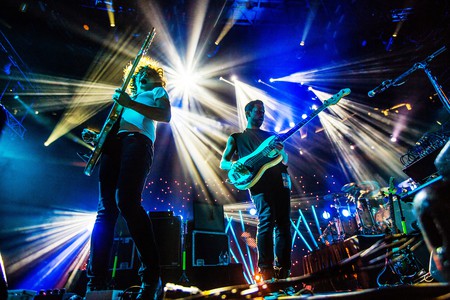 It is probably safe to say that most people wouldn’t immediately think of Costa Rica as having an eclectic and growing music scene. But low and behold, Costa Rica does have a great music scene with a lot of talented musicians who are creating a lot of different types of music.

If reggae is your jam, then Ojo de Buey is your band. This Latin reggae band is from San Jose, Costa Rica. Ojo de Buey has two albums and has so far played shows in the United States, Colombia, Panama, Nicaragua, El Salvador, and Guatemala. Their songs will definitely get you moving. They have a classic reggae vibe with a Latin twist.

The three-woman band ColorNoise is an experimental rock group from Costa Rica. The group is made up of lead vocalist and guitarist Sonya Carmona, drummer and vocalist Alison Alvarado, and synthesizer and guitarist Mari Navarro who joined in 2015, four years after their first album. This talented trio’s music is unique and captivating. While the band has only so far played in Costa Rica, just recently they have started receiving international recognition and praise. 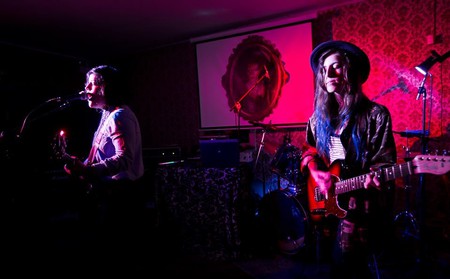 Las Robertas is another three piece band that is making musical waves in Costa Rica. They are from San Jose, but the their indie pop is sung in English. They have several successful albums and are exceptionally well received live. As well as Puerto Rico, Las Robertas have played in the United States in the past and are on their way to big things. 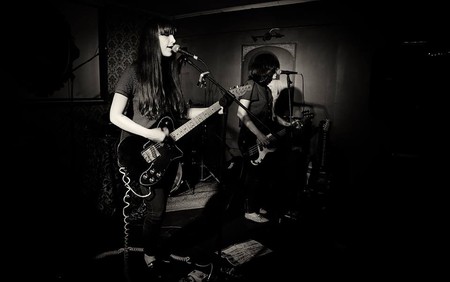 The Movement in Codes

The Movement in Codes is an alternative punk musical force to be reckoned with. Four musicians from three different bands came together to form this critically acclaimed group. Their continuous hard work, dedication, and undeniable talent has earned them several awards, a cult following, and the title of one of the most promising acts in Latin America. The band gains its musical inspiration from famous artists like the Deftones, Jane’s Addiction, Led Zeppelin, NOFX, and Rage Against the Machine.

Non Neutral is a San Jose-based band that is blending the heavy chords of rock and roll with the lyrical stylings of classic rap. The band recently released a new single called “Oceans of Light.” They have played in multiple venues around San Jose and Escazu this past year and are actively creating new music. The four man band is on the rise and has a solid following of fans. 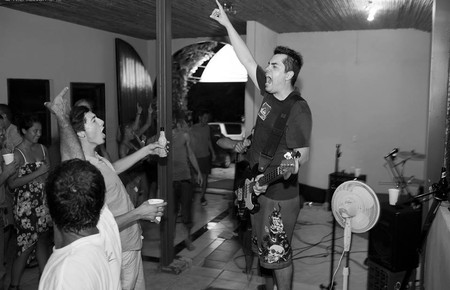 Passiflora is an eclectic band from Costa Rica that blends different cultures and languages into harmonious and beautiful music, creating a form of gypsy folk. Their sound is truly unique and will surely captivate your soul. The band originally started when lead singer and founder Mariana Echeverría shared her songs with her best friends, who then joined her to form a band. Over the years, multiple other members have joined Passiflora to form the amazing band that it is now. This worldly band has seemingly endless potential.