Best Time of the Year to Visit Costa Rica 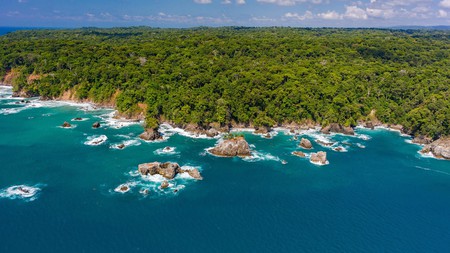 Costa Rica has two seasons: dry season and rainy season. Months are also categorized into either high, low or green seasons, reflecting the levels of tourist activity. There isn’t a ‘best time’ to visit the country, as such – it’s dependent on multiple factors, including when you’re planning a visit. Here’s what you need to know.

And if you’re looking to stay and enjoy the cloud forests and surf towns, why not book yourself a place on Culture Trip’s epic nine-day adventure in Costa Rica. 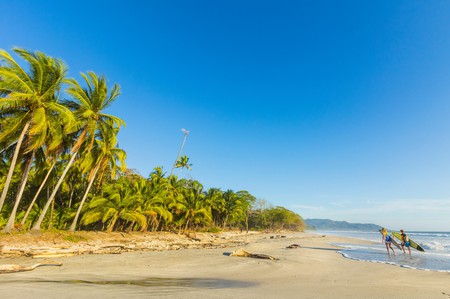 Playa Santa Teresa is a great place to go surfing, but it can be dusty during the dry season | © Robert Harding / Alamy Stock Photo

Typically, the rain has stopped by the middle of November, marking the beginning of the dry season. Lasting until at least April, this season is considered summer by Costa Ricans. During the dry season, there is practically zero rainfall, and the first few months feel like the same day played over and over again – cloudless blue skies, beaming sunlight, dry winds, and cool, crisp mornings and evenings. The climate is perfect for endless beach days. There are also far fewer mosquitos during the summer months.

The dry season months also encompass Christmas, New Year and Easter week – with Easter being very important in Costa Rica. Due to the holidays and the ideal weather conditions, this season is busier and more expensive than the other months. So, if you’re planning a trip to Costa Rica during this time, it’s wise to book far in advance. It also should be noted, especially if staying somewhere like Playa Santa Teresa, Playa Langosta and Playa Guiones, that it can be very dusty in parts due to the dirt roads and heavy winds. 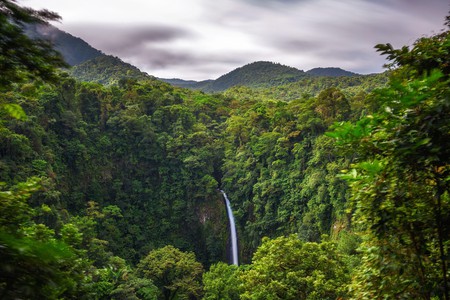 The very end of April or the beginning of May usually brings about the first rains – celebrated by those living in Costa Rica. By the end of five or so very dry months, the rain couldn’t be more welcomed. The end of April is bone dry, and aside from the magnificent flowering trees, such as the malinche, frangipani and cortez amarillo, everything else takes on a singular golden hue. Also, the animals all appear dehydrated and hot, and there are forest fires on the mountainsides. In short, the heat can be unbearable – so maybe avoid the end of April altogether here. Naturally, when the first rain falls, the plants, animals and humans dance in it.

The green season goes from May until the end of August. The landscape quickly transforms, and every shade of green becomes present. It’ll typically rain just once a day, with the remainder of the day usually quite pleasant. Green season rates for flights, accommodations, car rentals and activities are cheaper than during the high season, making it a great time to visit if you want to see the green side of Costa Rica and spend a little less money. As the country continually becomes more popular, though, so does this season. When visiting during these months, it’s crucial that you always wear bug spray to ward off those pesky mosquitos. 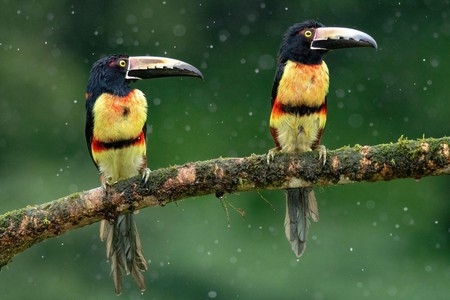 September and October are the two rainiest months in Costa Rica. There’ll likely be times when it rains for the entire day. However, there are also days when not a drop falls, and the sun is shining. It’s a bit of a gamble to visit during these months if you want to participate in a lot of outdoor activities.

For those coming to Costa Rica to relax, rejuvenate and spend time surrounded by nature, the rainy season can actually be a perfect time to visit. There are quite a few luxury ecolodges offering five-star accommodation, incredible views, spa services, exquisite food, hot tubs in the rooms and hot springs outside. Imagine being nestled high up in the cloud forest, drinking a glass of champagne in your hot tub with the windows open and clouds rolling by so closely that you can touch them as intermittent rain showers dance on your roof and the surrounding dense canopy. Rainy reason just might be the escape you have been craving.