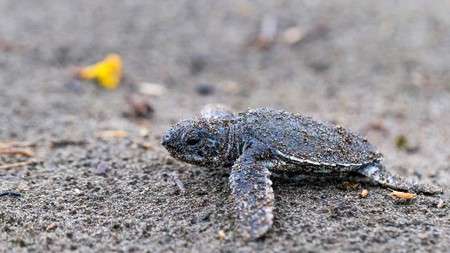 Costa Rica is an animal lover’s utopia – around five percent of the world’s biodiversity is found here. It’s a birding hotspot, plus there are 25 types of dolphins and whales off its shores. It’s also home to 18 percent of the world’s butterfly species and it’s teeming with all sorts of fascinating mammals, reptiles and amphibians. Itching to explore? Here are the best spots to glimpse bugs, beasts and birds in Costa Rica.

Manuel Antonio National Park is relatively small compared to some of the more famous national parks in Costa Rica, but offers some of the most frequent wildlife sightings. It’s formed of primary and secondary forests, mangrove swamps, lagoons and coastal habitats. And there are more than 100 types of mammal and nearly 200 bird species that live here. 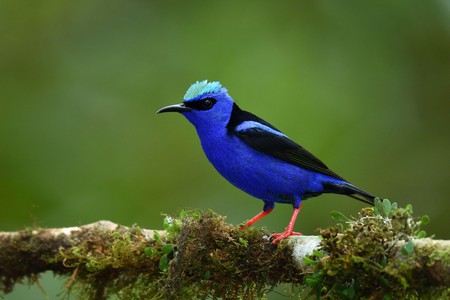 Corcovado National Park, on the lush Osa Peninsula, is one of the most biodiverse places on the planet. It’s made of lowland rainforest, highland cloud forest, palm forest, mangrove swamps and coastal marine habitats. All four native monkey species and all four native sea turtle species can be found here. There are more than 40 frog species, over 100 butterfly species, 28 types of lizards and more than 400 bird species, including the largest population of scarlet macaws in Costa Rica. Wildlife sightings are abundant and magnificent. 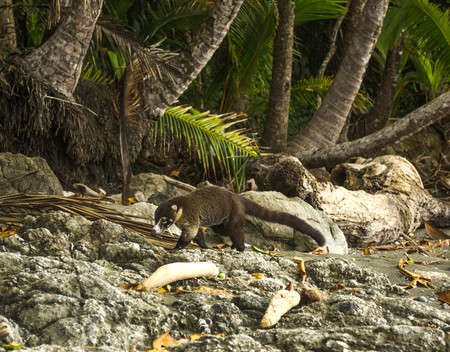 Tortuguero National Park is a rather remote park on the Caribbean coast; you can only access it by taking a small plane or boat. The remoteness has helped make it an exquisite place to see a variety of wildlife – it’s Costa Rica’s answer to the Amazon rainforest. The beaches here are especially important to all four native sea turtle species, which come here to nest every year. 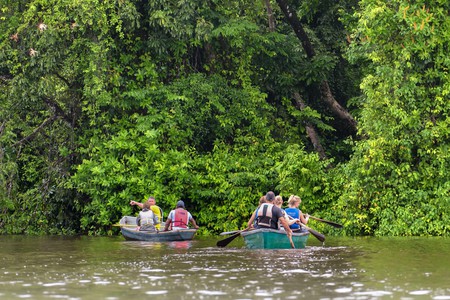 The Monteverde Cloud Forest Biological Reserve is home to 2.5 percent of the world’s biodiversity. It’s a particularly exciting place for all bird lovers, who will delight in taking the chance to spot the rare resplendent quetzal hiding among the trees. You can visit with Culture Trip by joining our epic nine-day small-group Costa Rica trip, led by our local insider. 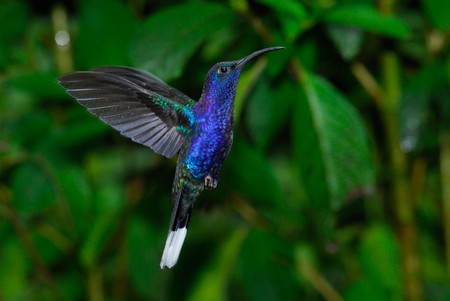 Palo Verde National Park in Guanacaste consists of tropical dry forest and wetlands, with the Tempisque River running through it. A guided boat tour is the best way to explore this wildlife-rich area. Iguanas, monkeys, crocodiles and an impressive variety of birds are the most common sightings here. 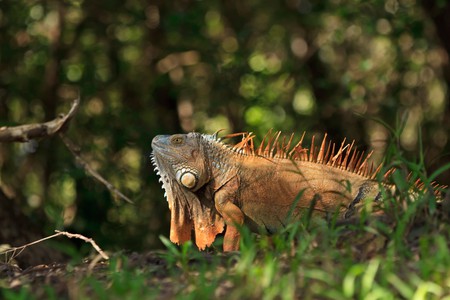 Santa Rosa National Park, in the northern part of Guanacaste province, includes protected marine and terrestrial spaces. The land is primarily tropical dry forest, while the waters are home to dolphins, whales, rays, sea turtles, tropical fish, sharks and sea birds. The park is also home to the elusive jaguar, ocelot and mountain lion, as well as an important sea turtle nesting site. Small mammals such as peccaries, coatis and monkeys are common sightings here, too. 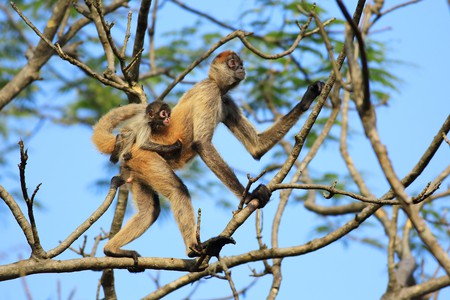 Marino Ballena National Park in Uvita is known for having a large population of humpback whales. Dolphins, sea turtles and seabirds are also inhabitants of this protected marine area. Wildlife sightings are frequent above and below the surface. There is excellent diving, amazing whale watching tours and beautiful beaches to explore here. 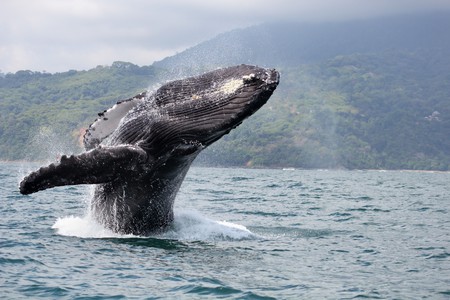 La Amistad International Peace Park is shared between Costa Rica and Panama. It’s the largest protected area in Costa Rica and one of the lesser-visited national parks. All six species of native wildcat, more than 600 bird types, 300 amphibian and reptile species, plus a great variety of mammals and insects call it home. To access the park, you must hike in – quite a commitment, but worth it. 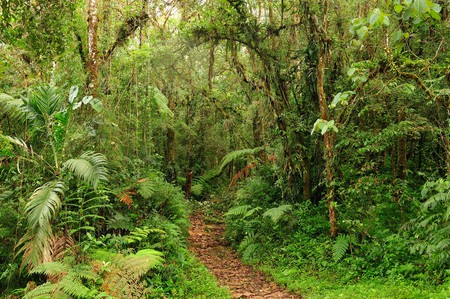