A Guide to Traditional Caribbean Cuisine in Costa Rica 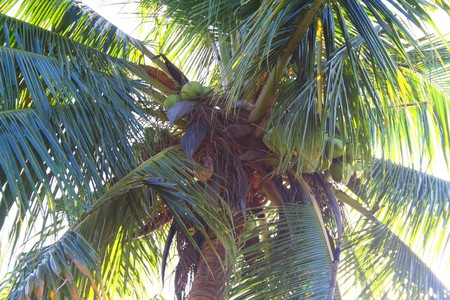 Coconuts: the essence of the Caribbean | © Ewen Roberts / Flickr

The Caribbean coast of Costa Rica is like an entirely separate country compared to the rest of Costa Rica. It is often referred to as “the other Costa Rica.” The history, culture, landscape, architecture, music, and cuisine is different from the west coast and central region. While everything about the Caribbean coast is intriguing, the traditional cuisine in particular is something you will definitely want to let your taste buds explore.

The most famous dish

Rondón is a traditional stew that is made in the Caribbean. This delicious and hearty stew includes fresh seafood, coconut milk, tubers such as sweet potato, plantains, peppers, and other vegetables. The soup is slowed-cooked so that all the flavors really blend together. A bowl of this stew is sure to provide you with all the energy you need to get back out there and surf, go for a snorkel, or take a hike through the rainforest. 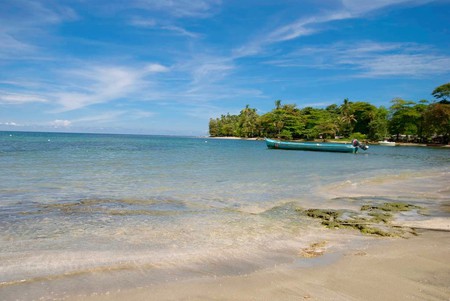 Rice and beans are two staples that are prevalent throughout the country, however, Caribbean rice and beans are rather unique. Instead of black beans, on this side of the country red kidney beans are more popular. The rice is made with coconut milk and the dish includes Panamanian peppers, curry powder, thyme, garlic, red onion, red bell pepper, sugar, soy sauce, salt, pepper, and coconut oil. You can imagine the smell that wafts through the air when this traditional dish is in the making!

Patís are a local snack that resemble an empanada, meat pie, or turnover. The flaky and savory patís are typically stuffed with beef or chicken and infused with turmeric. It is not uncommon to see street vendors selling different varieties of this local favorite, as well as to find them in bakeries and sodas up and down this coast. 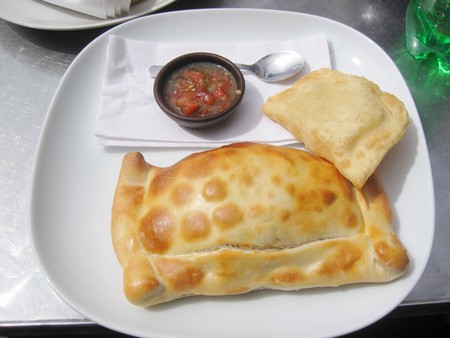 Salsa Caribeña is the ultimate salsa to accompany your seafood dishes. This local salsa is made with coconut milk, tomatoes, butter, sugar, pepper, onions, chili peppers, and thyme. You will be able to enjoy this salsa almost anywhere you eat on the Caribbean coast. The most popular marinade for fish, chicken, beef, pork, or vegetables is Jamaican jerk. This spicy rub will add a lot of heat and flavor to your meal.

Pan bon (“good bread”) is a dense and sweet bread-like cake that is made with vanilla, honey, sugar, coconut, dried fruit, and walnuts. Sometimes you can even find pan bon with chocolate. As with a lot of the local dishes, every family has its own secret ingredients. This delectable bread is amazing in the morning with a cup of fresh Caribbean coffee. 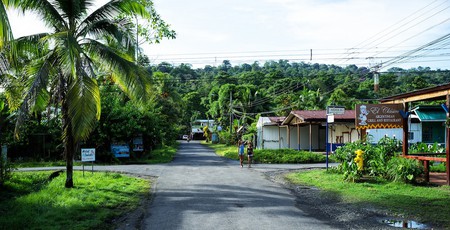 Agua de sapo, which literally translate to “water of toad,” is a refreshing and uplifting traditional beverage. It is basically a lemonade made with brown sugar and a lot of ginger. On a hot Caribbean day, this drink is absolutely divine.