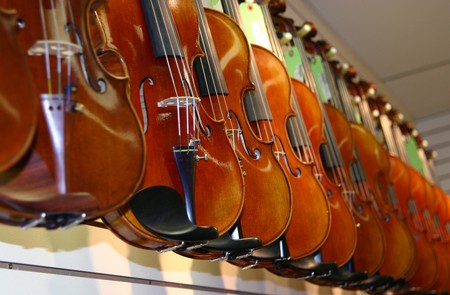 There’s a group of incredibly talented musicians in Costa Rica who are aiming to bring classical music to a much wider audience. Blending classical instrumentation with rock and roll, this orchestra has covered music by the likes of The Beatles, David Bowie, The Rolling Stones, Led Zeppelin, and Black Sabbath. Culture Trip introduces you to the wild sounds of the Costa Rica Philharmonic Orchestra.

Costa Rica’s Philharmonic Orchestra was founded in 2003 by director Marvin Araya. The idea was to reach a boarder audience by mixing a traditional orchestra with some non-traditional instruments and vocals. This orchestra doesn’t just play classical music though; they put together incredible genre-themed or tribute shows throughout the year. Aside from the usual classical orchestra instruments, this group of 65 highly talented musicians also includes piano, drums, saxophone, and electric bass. Their past shows have included covering the music of Broadway theater, movie soundtracks, Michael Jackson, and The Beatles. 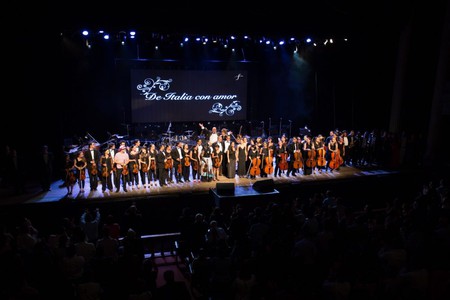 The band | © Courtesy of the National Theater/Tico Times

The group’s first concert of 2017 was titled “British Rock Invasion,” and was held at the Melico Salazar Theater in San Jose. The theater is an architecturally beautiful historic building that is the perfect setting for seeing a show of this caliber. The orchestra covered the music of Queen, Yes, The Rolling Stones, David Bowie, Elton John, The Beatles, Peter Gabriel, The Police, Led Zeppelin, and Black Sabbath, just to name a few. This sold out show was a huge hit. They even released a Spotify playlist, “Invasion Britanica Filarmonica CR.”

There will be three more English performances – some with several dates – this year. May 18-19 will be an Elvis and Rock and Roll-themed show, May 27-28 will be “Back to the 70s,” while July 15 will feature a tribute to the heavy rock bands Tool and A Perfect Circle. It is quite an amazing experience to see the Philharmonic Orchestra live in Costa Rica. Each performance is complete with special effects and a great light show that really tie the whole experience together. There is something very cool about hearing your favorite classical rock and roll tunes in an orchestra setting and being able to sing along. This is also a great family activity.

If you find yourself in San Jose, you should definitely look to see if the Costa Rica Philharmonic Orchestra is performing. It is a show you will not want to miss. Although the best way to experience such an extraordinary show is to see it in person, the next best thing is via YouTube.