Serenity by the sea | © Mycatkins / Flickr
Costa Rica’s Caribbean coast is often referred to as “the other Costa Rica.” The Caribbean side is quite different than the Pacific coast in a number of ways. Depending on the type of experience you want as a visitor, one side may be more suited to you, but both coasts are definitely worth exploring. When most think of the Caribbean, clear turquoise waters, palm trees, reggae music, and flavorful dishes often come to mind—this is Costa Rica’s Caribbean coast too!

Some of the most ecologically diverse protected areas

The Caribbean side is a 201-kilometer (125-mile) stretch of coastline between Panama and Nicaragua, and approximately 70% of this coast is a protected area. Due to the extensive protected areas and the high annual rainfall, the Caribbean coast is abundant with flora and fauna. For nature lovers, this coast is quite a magical place where wildlife sightings are frequent. The Barra del Colorado, Parque National Tortuguero, Cahuita National Park, and Gandoca-Manzanillo Wildlife Reserve are all on the Caribbean side of Costa Rica.

For the adventurous ocean lover, the Caribbean offers a lot of exciting activities. As multiple surf breaks produce some world-class waves on the right swell, an experienced surfer would find bliss here. There is also great diving, both snorkeling and scuba diving, in the Cahuita National Park and Punta Uva. Those interested in catching their own dinner have an excellent chance of doing so on a fishing tour where red snapper, mackerel, and several other types of fish are abundant. Only catch what you can eat though!

The culture on the Caribbean side is diverse and very different from the rest of the country. About one-third of the population is of Jamaican decent, and there is still prevalent Bribri and Cabecar (indigenous tribes) populations, especially in the Talamanca area. Also, the expatriates who have settled into Caribbean life here come from across the globe and not just North America, which is more common on the Pacific side. The mixture of cultures creates a special scene—one that is very harmonious.

Come for the food

The food on the Caribbean side is exceptional, and while staple elements may be similar to the rest of Costa Rica, the preparation and seasonings are unique. The rice and beans are cooked in coconut milk, for starters. Some of the common flavors found in Caribbean food are coconut, ginger, curry, allspice, thyme, and pepper. A must-try dish is rondon, which is essentially seafood stew. Fresh seafood is mixed with a coconut cream broth containing sweet potatoes, taro, cassava, plantains, and breadfruit.

Until recently, traveling to the Caribbean coast was a bit treacherous. While it is still a bit of a hike and some places can only be accessed via boat or plane, exploring this captivating coastline is becoming more manageable with improved road development. However, it is this slight difficulty that has kept the crowds and large-scale development and resorts away. The Caribbean definitely has a more laid-back, backpacker, adventurer, surfer, free spirit type of vibe, but there are a few upscale boutique accommodations as well. This coast is also a little bit less expensive than the Pacific side.

Puerto Viejo is well known for its happening happy hours and body moving discos. It is not an uncommon combination to dance and drink the night away while listening to reggae and Calypso bands, oftentimes live at one of the many bars. The Lazy Mon, Mango Sunset, Bar Maritza, and Koki Beach are just a few good spots. While the overall scene is pretty laid-back, there is a tropical island vibration, sometimes compared to Jamaica, on this stretch of coastline. Alternative lifestyles are more openly accepted, and positive vibes come from all around. There is no shortage of fun here. 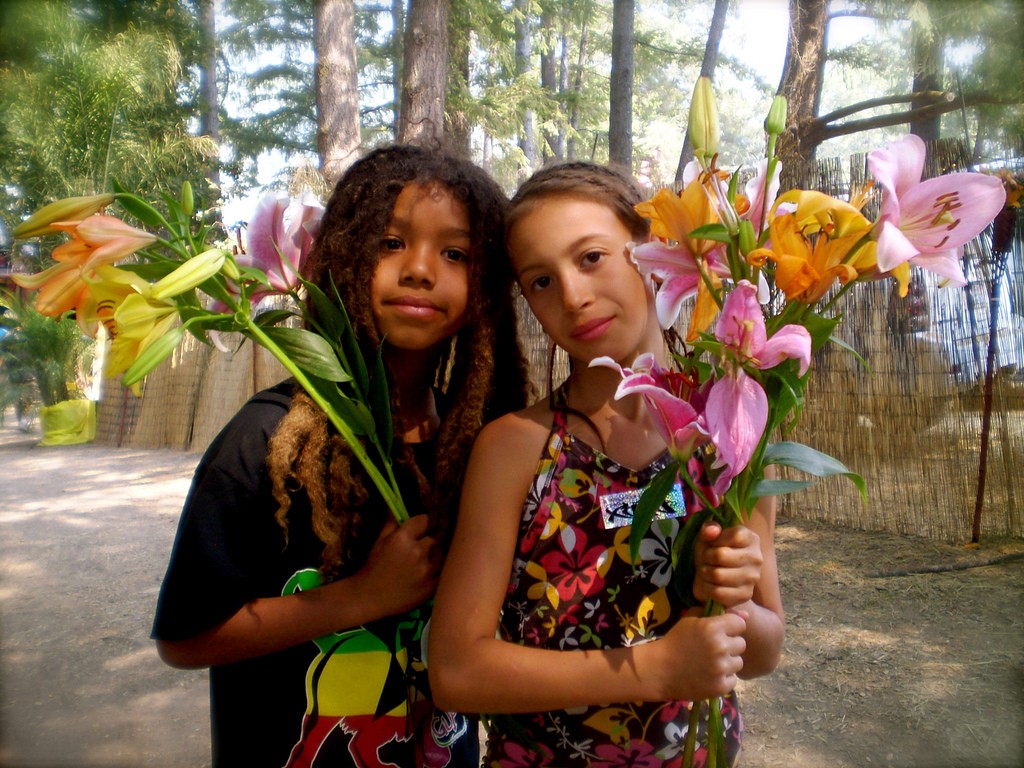 Peace, love, and reggae on the Caribbean | © Lostintheredwoods / Flickr

Natural Feature, Park
An adorable little baby sloth | An adorable little baby sloth
Since 1992, the Sloth Sanctuary has been saving injured and abandoned sloths, both babies and adults. Very little is still known, worldwide, about how to rehabilitate sloths so that they can continue to thrive in the wild; however, this sanctuary conducts a great deal of research on sloths. Travelers can visit these outrageously adorable and special creatures at the sanctuary. The tour fees help to keep this important place afloat so that they can continue to help the continuous influx of in-need sloths in Costa Rica.
More Info
Open In Google Maps
Route 36, Limón Cahuita , Costa Rica
+50627500775
Visit website

Cacao, the super fruit that is turned into chocolate, is grown extensively in Costa Rica and especially on the Caribbean side. The process of going from cacao to chocolate is quite fascinating and delicious. A chocolate tour on the Caribbean side is a fantastic way to spend some time surrounded by beautiful trees and oftentimes monkeys, birds, butterflies, and iguanas, and to learn about this incredible fruit. Of course, there will be a lot of tastings included! Caribeans Chocolate and Coffee and Chocorart Cacao Plantations are two excellent chocolate (and coffee) tours. 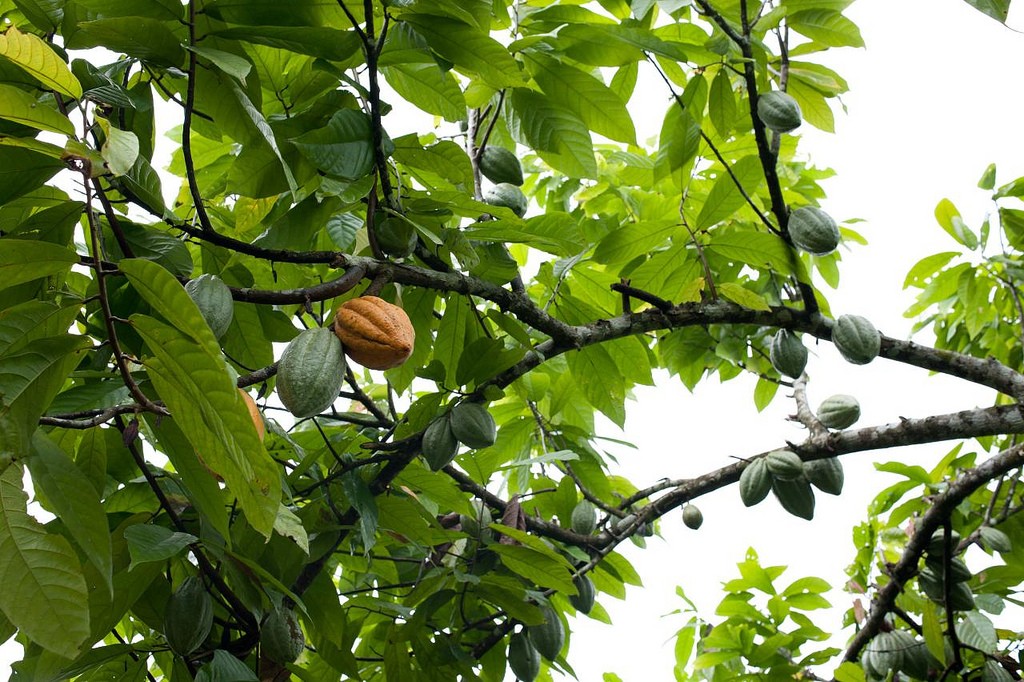