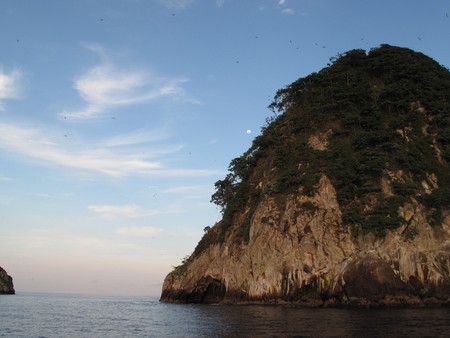 There is a secret island in the middle of a vast turquoise sea laced with palm trees offering the only salvation from the blazing sun. Sharks circle in the depths offshore as a thirst for treasure brings pirates to this dangerously beautiful place; map in hand, ‘X’ marks the spot. We’ve all heard something similar to this buccaneer setting during our childhoods. But what you might not realize is that this place and this story actually exists on Cocos Island in Costa Rica. Well, sort of…

Some historians claim that the inspiration for Robert Louis Stevenson’s famous book Treasure Island came from Cocos Island in Costa Rica. Cocos Island, which has been referred to as one of the most beautiful and unique islands in the world, is also sometimes called ‘Treasure Island’. Whether this is true or not, it is easy to imagine the setting for one of the most infamous pirate adventure stories ever written to be inspired by such a mystical and remote island as Cocos Island. 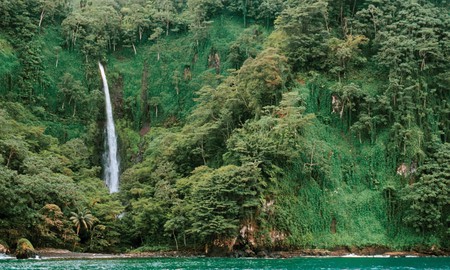 Waterfall into the Pacific | © Robert Wu/Corbis

It is estimated that a billion dollars worth of treasure has been buried on Cocos Island. No one really knows, though, if that treasure is still buried or if it has been recovered. More money has been spent trying to find the vast buried treasures on Cocos Island than have actually been found. Since 1997, Cocos Island has been a World Heritage Site, so treasure hunters can kiss their chances of scavenging the island for treasure goodbye. 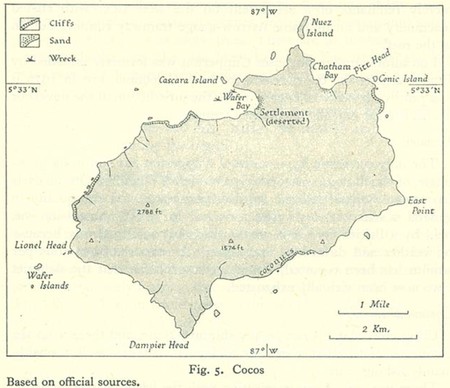 Cocos Island was, however, an excellent hideaway for pirates patrolling the coasts of Spanish America during the 17th and 18th centuries. It is purported that at least six different pirates hide their vast bounty on the island. It is also said that Capitan Henry Morgan buried $125 million dollars (in modern estimates) worth of gold, silver, and jewels.

Supposedly in May of 1856, treasure was uncovered on the island by a group of mercenaries escaping from Nicaragua. Apparently there are letters that document the event. It is purportedly written that one of the mercenaries pulled on a bronze chain that was found in a sea cave and it led to a chest full of Spanish doubloons. 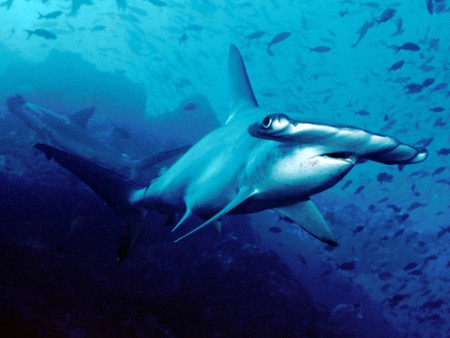 Former pirate Mary Welsh made the first claim of treasure buried on Cocos Island. She claimed that her captain, Bennet Graham, had buried 350 tons of gold. She even had a map showing where this treasure was apparently buried. After her release from prison, she ventured to the island in search of this great wealth, but returned empty handed. It is said that the ‘X that marked the spot’ had disappeared.

The Treasure of Lima is one of the world’s greatest missing treasures. The story goes that in 1820 when Peru was on the verge of a revolt, the viceroy of Lima decided to send the city’s immense wealth to Mexico as a safety measure. The treasure filled 11 ships and was worth around $60 million dollars. The captain who was put in charge of transporting the wealth was actually a pirate and he stole all of the treasure and buried it on Cocos Island. More than 300 expeditions were attempted in search of the treasure, but it was never recovered. 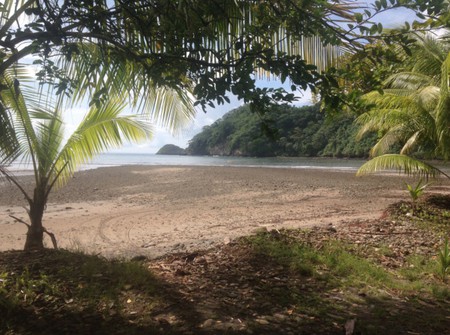