Fun Things To See & Do In San Pedro, San José

Universidad de Costa Rica | © Haakon S. Krohn/WikiCommons
Part of the province of San José, San Pedro is the capital of Montes de Oca Canton and home to the University of Costa Rica. (Though it’s technically a freestanding city in itself, its overlapping proximity to San José has led to it being seen as an Eastern suburb of the larger metropolitan downtown area.) Just a few steps from the rather drab main drag, Aveninda Central, San Pedro’s heavy student population gives it a hip, youthful air that draws great crowds and brings fresh energy to downtown San José. Here are a few of the best things to check out while you’re there, both on and off campus.
Universidad de Costa Rica © Haakon S. Krohn/WikiCommons

The obvious first stop in this charming student quarter is its buzzing central campus. Universidad de Costa Rica is the oldest, largest, and most prestigious university in Costa Rica. Immerse yourself in its busy, bustling atmosphere for a sunny afternoon, strolling at your own speed as students rush past you to their exams. Since you don’t have class, take your sweet time exploring the campus’s many garden paths, eye-catching sculptures, and educational buildings. If you keep an eye on the trees, you may even spot someone moving at an even more leisurely pace, a sloth.

Watch out for: the Enrique Macaya Lahmann building, it has a beautiful sunflower mural 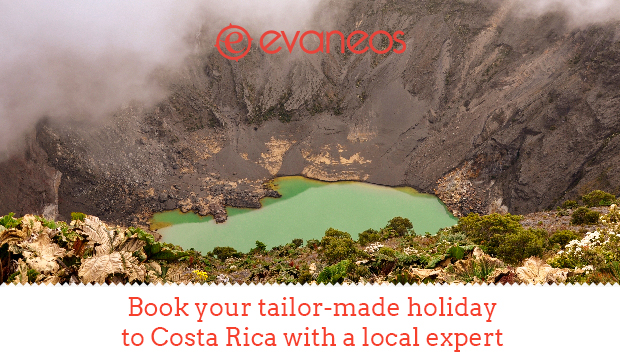 Sloths aren’t the only surprising creatures you’ll find on the Universidad de Costa Rica campus. Located on the lower level of the Faculty of Music building, the Museo de Insectos hosts a fascinating collection of approximately a million different insect specimens gathered through several academic research projects, collected and curated in a collaborative effort by 100 international specialists in the field. The museum aims to exhibit the biodiversity of bugs throughout the country and educate students and outsiders alike on the important roles these species play in Costa Rica’s environment.

Watch out for: The dragonfly section

Also located on the university campus, the Planetarium is a beautiful, dome-shaped building (especially lovely when lit up at night). Open to the public, it contains a special cinema that projects the stars and planets on the ceilings above, and the simulation projector makes for an entertaining show of beauty and realism. Be sure to stay for the Celestial Zoo show, an enchanting 40-minute presentation on the ancient animal constellations.

Watch out for: the Celestial Zoo show 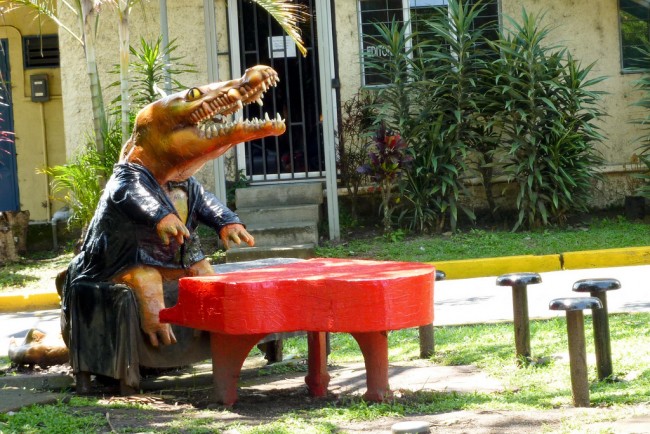 As the name implies, University Theater is part of the university campus and is located in front of the southern façade of the Saprissa building on the road that runs perpendicular to the Calle de la Amargura. Founded in 1950, it is a professional theater and center for stage production and experimentation, encouraging individual expression among the student body. It puts on some wonderful shows that are definitely worth a viewing.

Watch out for: the concert schedule

The major shopping center of San Pedro, this mall contains three floors with shops and a great food court. The stores are a bit smaller than the usual chain stores, making for a less overwhelming and more personalized shopping experience. It also has a beautiful cinema on the top floor if you’d like to cool down and relax with a movie. It’s a great place for young people to pass an afternoon, or for anyone seeking some retail therapy.