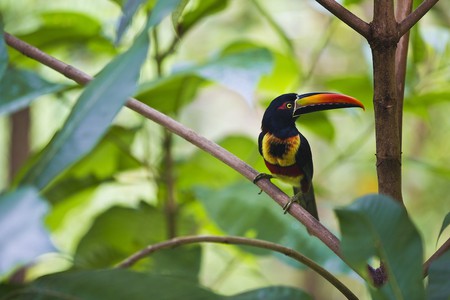 There are few places in the world that host such a diversity of animals in such a relatively small stretch of land. Costa Rica is only 51,100 square miles (19,700 square kilometers). It is commonly compared in size to the European state of Denmark, or the the state of West Virginia in the United States. However, five per cent of the Earth’s bio diversity calls Costa Rica home. For this reason, Costa Rica is an incredible destination for animal and nature lovers. There is a very good chance that during your visit to this treasure of a country that you will have multiple special animal encounters.

The Howler monkey is the second loudest animal in the world – behind the kakapo – and as a group can be heard around three miles (five kilometers) away. There are four breeds of monkey native to Costa Rica, including the mantled howler, Geoffroy’s spider monkey, Central American squirrel monkey and the white-headed capuchin. 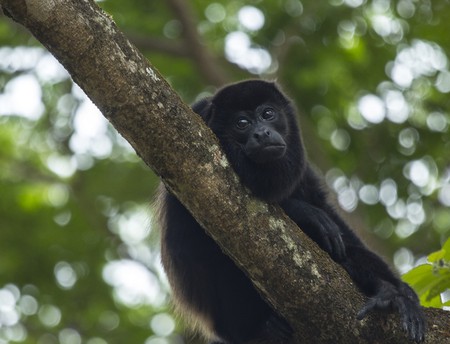 The Howler monkey is the second loudest animal in the world 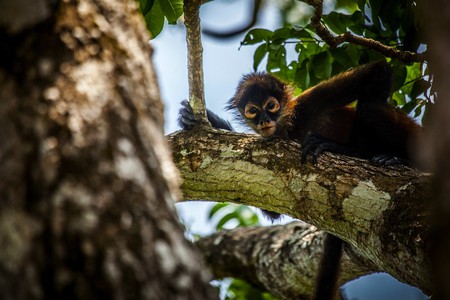 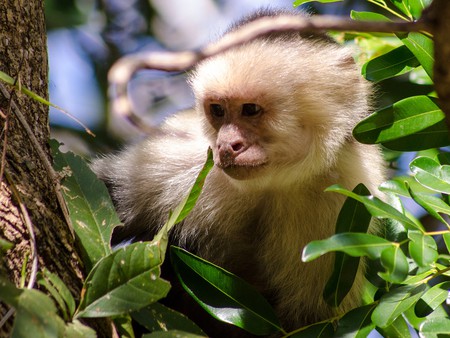 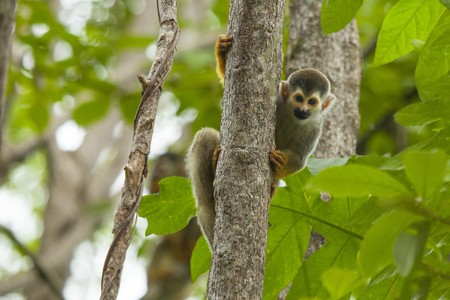 Central America is home to some wonderfully unique creatures including the sloth and pizote. 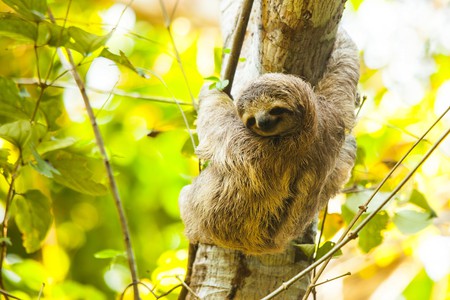 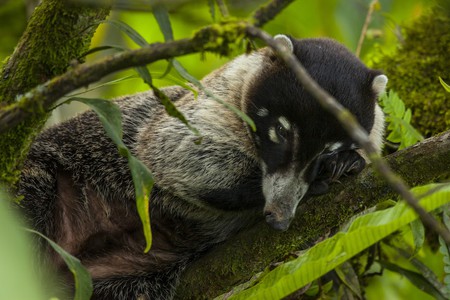 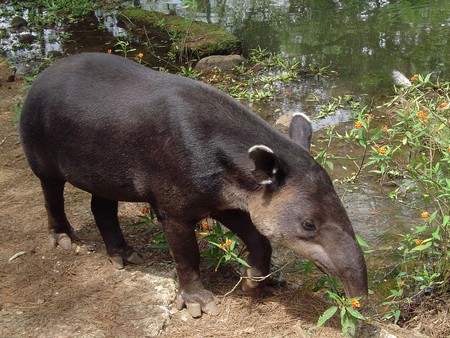 Costa Rica provides a home to six species of wild cats. Sadly, due to poaching and loss of habitat, their numbers are in decline and they can mostly be found in nature reserves or remote and mountainous areas. 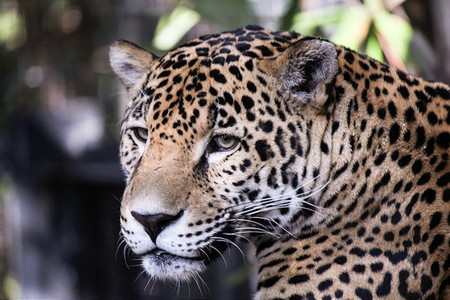 A stunning jaguar lurks in the dense jungles | © David Puttock 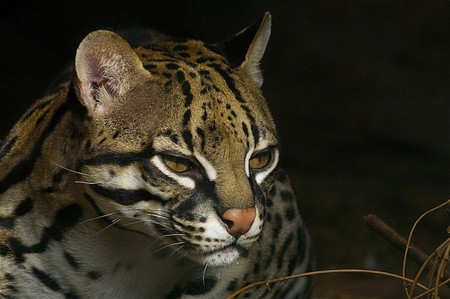 Off the Costa Rican shores, 25 different species of whales and dolphins can be found, as well as its coastline providing nesting areas for turtles. 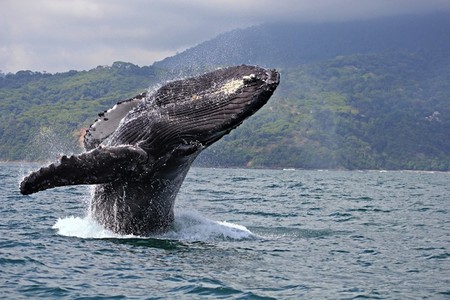 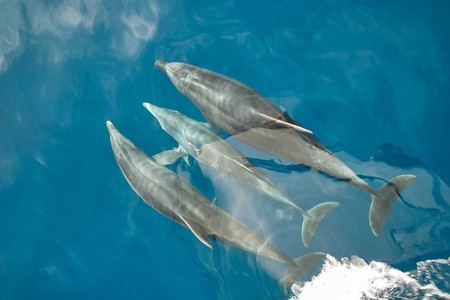 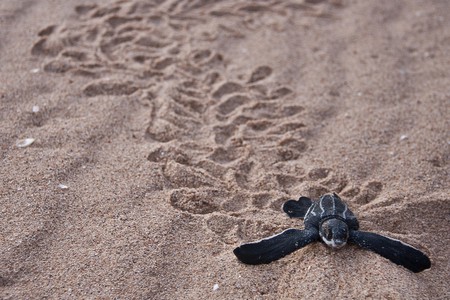 Ostional is famous for its leatherback turtle arribadas | © Jolene Thompson/Flickr 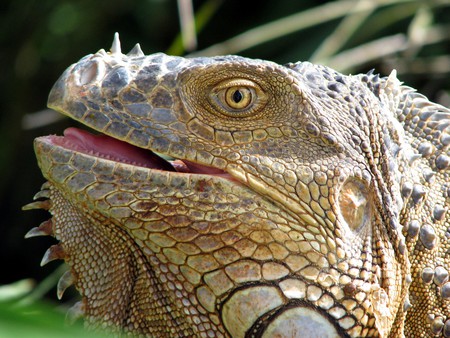 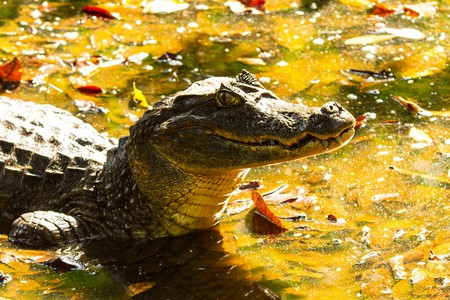 Costa Rica is home to more than 900 species of birds, including the largest population of scarlet macaws in Central America. More than 10,000 types of insect have also been counted on the peninsula. 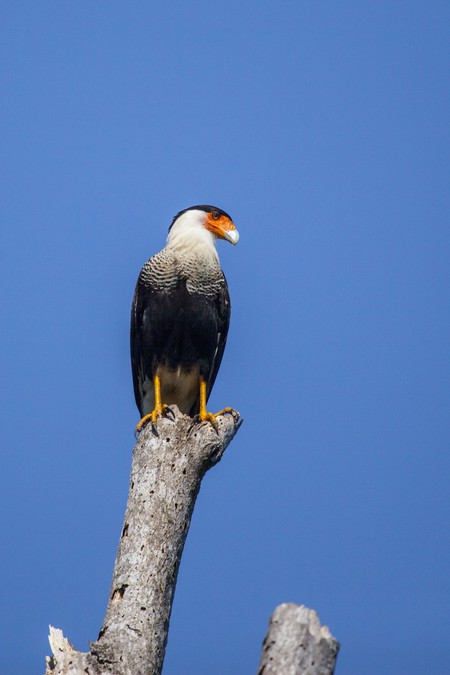 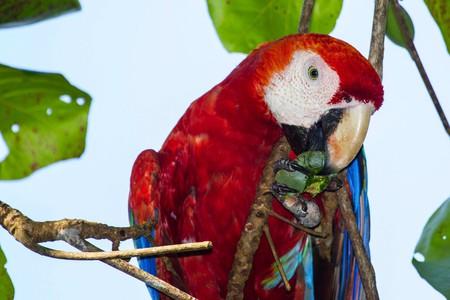 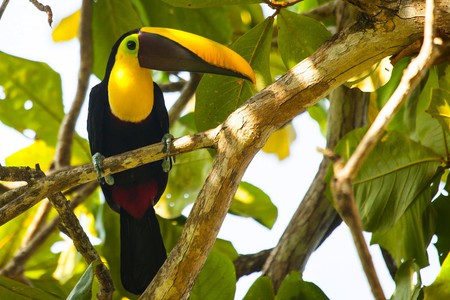 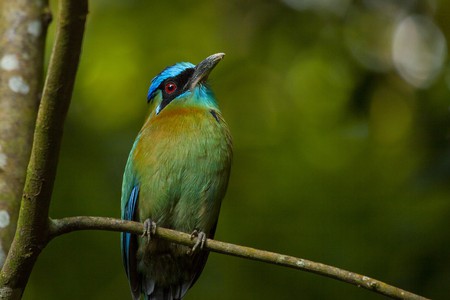 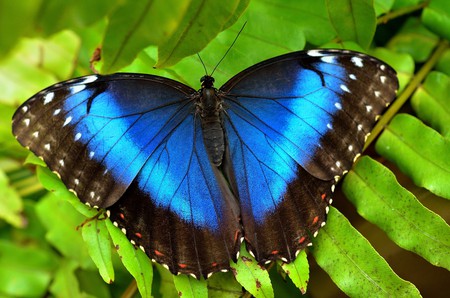 Frogs come in numerous colors and varieties in Costa Rica – in fact 193 different species of frogs and toads live here, along with 139 species of snakes. 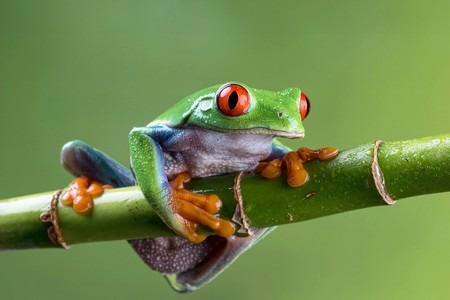 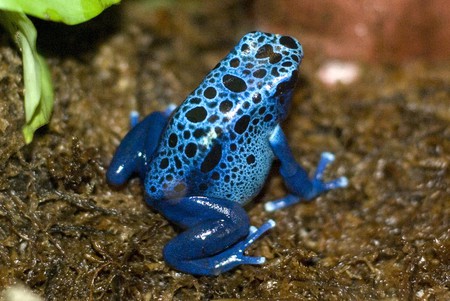 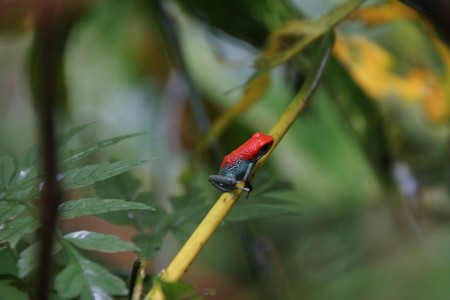 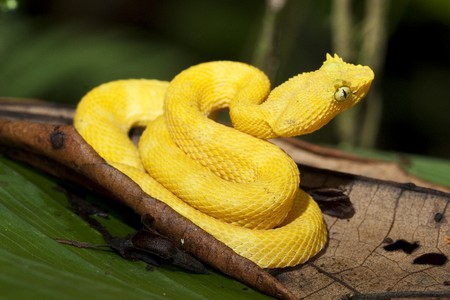