10 Most Beautiful Birds in Costa Rica 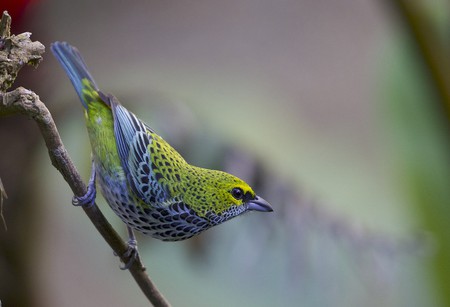 Costa Rica is bursting at the seams with beautiful birds, home to over 800 different species – twice as many as there are in the United States and Canada combined. While all the birds of Costa Rica are pretty, some are especially magnificent, with ornate feathers, unique physiques and mesmerizing flying styles. The following are some of the most beautiful in Costa Rica.

There are six species of motmots that are found in Costa Rica, but the blue-crowned motmot is probably the most beautiful. It has a very distinguishable iridescent blue-topped head and two long tail feathers that are racket-shaped at the end. This bird – which nests inside holes on riverbeds or roadbeds – is a common sighting in the Central Valley and Pacific slope in Costa Rica. 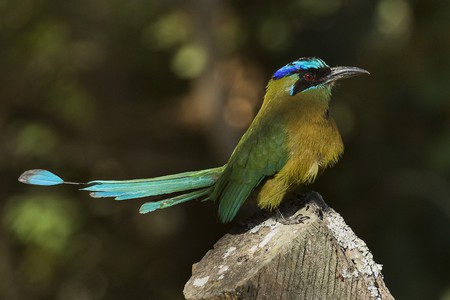 The resplendent quetzal is an elusive and timid trogon with fabulous tail feathers and a deep emerald body. The Quetzal is actually brown, but the way the light reflects off its feathers makes them appear emerald. Making its home in the cloud forests, Monteverde is one of the best places to see this species, especially during their mating season, which is between the middle of February to May. 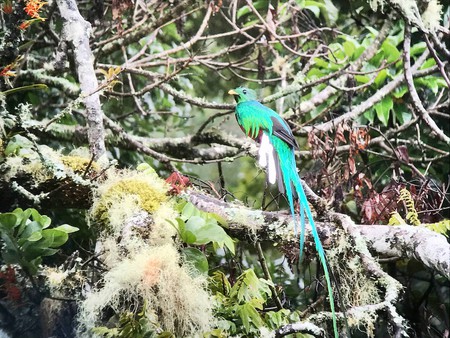 As exotic as it gets | ©Andy Wraithmell/Flickr

The keel-billed toucan is sometimes referred to as the rainbow-billed toucan or tucan pico iris in Spanish. It is most commonly found on the Caribbean coast, but can sometimes be seen in the inland forests and on the Pacific side. Tortuguero National Park, Cahuita National Park and Monteverde National Park are three places where you have a pretty good chance of spotting one. They feed mainly on fruit, but sometimes eat lizards, snakes, insects and other bird’s eggs. 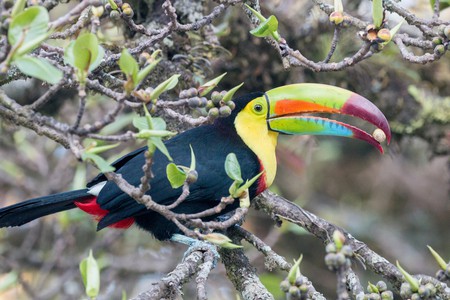 The scarlet macaw is a gregarious tropical beauty that can live up to sixty years and mates for life. The scarlet macaw is commonly spotted in the southern Pacific region, especially in the Corcovado National Park and Palo Verde National Park. Their favorite food is the almond shaped seed of the Terminalia cataappa, but they also feed on other seeds and fruits. The scarlet macaw became highly threatened in Costa Rica in the 1950s due to deforestation and illegal pet trading, but has since recovered as a result of rigorous protection and conservation efforts. 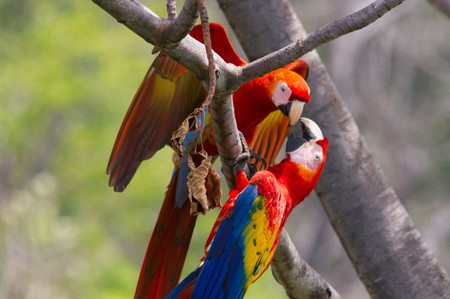 The fiery-throated hummingbird can be found in the mountainous regions and cloud forests of Costa Rica. These glimmering little birds spend most of their time in the canopy zone, but occasionally come to lower elevations in the forest, especially in search of flowers. During the mating season, males heavily guard a patch of flowers and only let females in to drink nectar and in hope of attracting a mate. 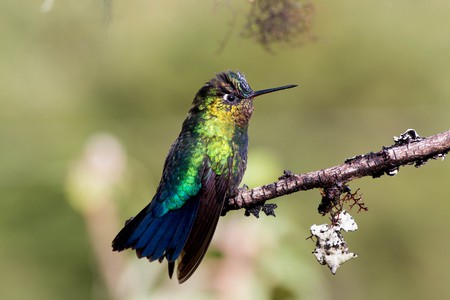 The collared aracari lives primarily in wet lowland forests, but also loves to be near coffee, fruit and cacao plantations. They are more common on the Caribbean side, but can be spotted in the northwest part of Costa Rica around the Nicoya Peninsula. Keep your eyes peeled if you are visiting the Tortuguero National Park or Santa Rose National Park. They feed on low fleshy fruits, but also eat insects, lizards, snakes and other bird’s eggs. 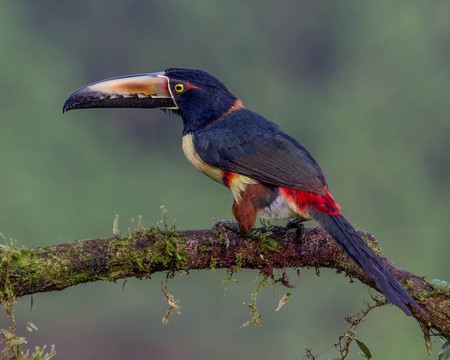 While the brown pelican doesn’t have iridescent feathers or a rainbow colored beak, it a the most beautifully graceful sea bird and it has a surfer’s soul. The brown pelican can be seen solo or in moderately sized flocks gliding mere centimeters above the face of the waves. They use the updraft from the waves to effortlessly cruise by in search of fish and, when they find what they are seeking, they become diving perfectionists. 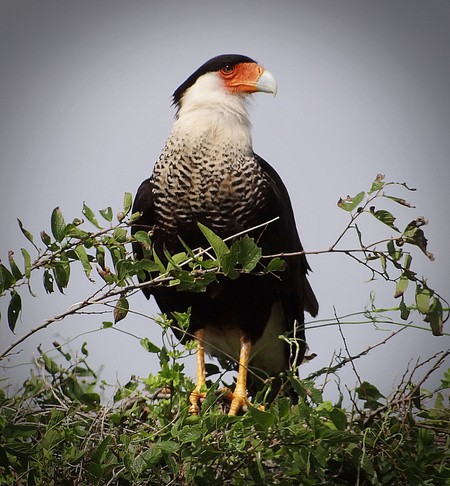 The ferruginous pygmy owl stands only 15 centimeters/6 inches tall. This adorable owl – which mates just once a year – feeds on small mammals, lizards, insects and other small birds. It can be spotted throughout Central America and prefers the lowland forest, edges of the rainforest and arid regions of Costa Rica.

The bay-headed tanager is a true beauty! It can typically be found in the canopy layer of the tropical rainforests throughout Costa Rica. They are very social birds and are commonly seen with several other bay-headed tanagers or even other species of birds. Their diet largely consists of fruits and insects. 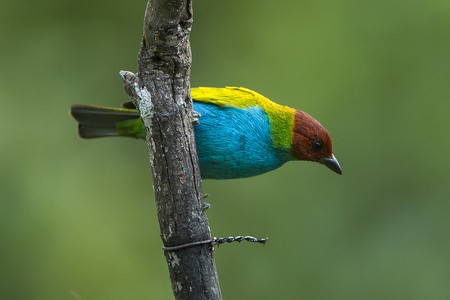 Mr. Social looking for a friend | ©Francesco Veronesi/Flickr
Give us feedback