The Best Mayan Ruins to Visit in Belize 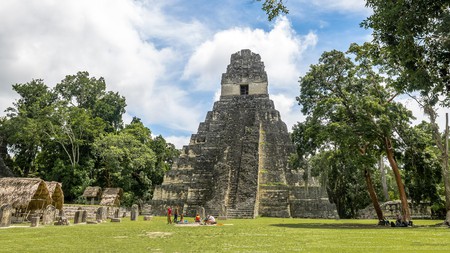 Most of Belize’s Mayan population retreated into the Guatemalan highlands when Europeans came to colonize the country. In doing so, they left behind some stunning examples of Mayan city building. Today, these sites make for some of the best — and least visited — ruins in all of Central America.

Caracol is the biggest site in Belize and, at 43m (141 ft), its highest pyramid is one of the tallest buildings in the entire country. At its peak, the city housed around twice as many people than Belize City does today, and was around 200 square kilometers in size. 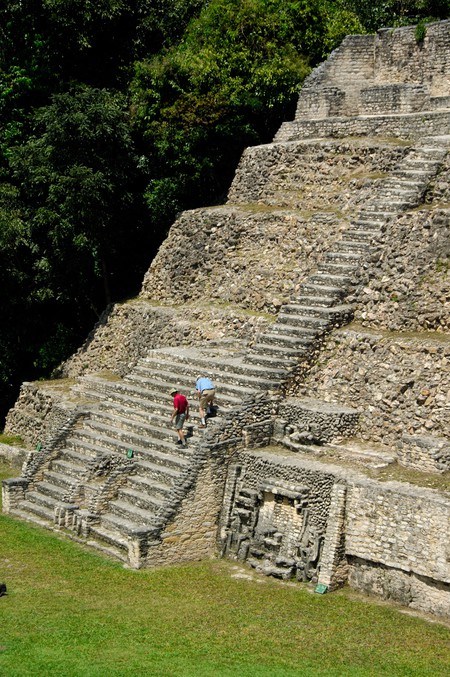 Just a fraction of Caracol is excavated, and the best areas are Plazas A and B. These still give an incredible insight into the size and power of the city all those centuries ago, when it was a serious rival to Tikal in Guatemala.

For a trip to some jungle ruins that will really make you feel like Indiana Jones, visit Lamanai. Most visitors arrive by boat, which is also a great way to spot some of Belize’s most colorful birdlife. After that, it’s a walk deep into the jungle accompanied by the booming sounds of howler monkeys in the trees overhead.

The ruins themselves don’t disappoint either. Lamanai was inhabited as early at 1500 B.C and — unlike most of Belize’s Mayan cities — wasn’t abandoned when the Spanish arrived; in fact, it was populated up until the 20th century. After three millennia of inhabitation, Lamanai is remarkably well preserved with beautiful stone carvings and architecture. 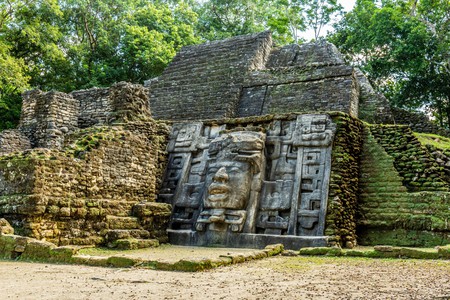 Another place to spot some impressive Mayan stone carvings is Xunantunich. El Castillo, its tallest structure, is home to some fascinating Mayan hieroglyphics — though what you’ll see near the top of the structure today are replicas. The climb to the top also features breathtaking views over the site, and the miles of jungle landscape that surrounds you. 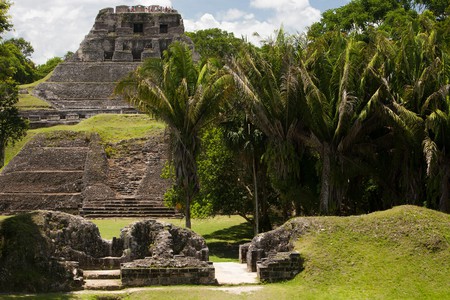 Xunantunich is located an easy bus ride away from San Ignacio in Belize’s Cayo District. Once you step off the bus, you’ll have to board a hand-cranked ferry, which takes you across the short river before a hike up the hill (or taxi ride) to the site itself.

Altun Ha is probably Belize’s best known Mayan site, if only because its main temple features on the label of the national beer, Belikin. It’s also the easiest to visit, with lots of tours running from Belize City, San Pedro, and more. For that reason, it’s usually the busiest of Belize’s Mayan ruins. While that means sharing Altun Ha with a few other tourists, it’s also made Altun Ha the country’s best excavated and restored site. 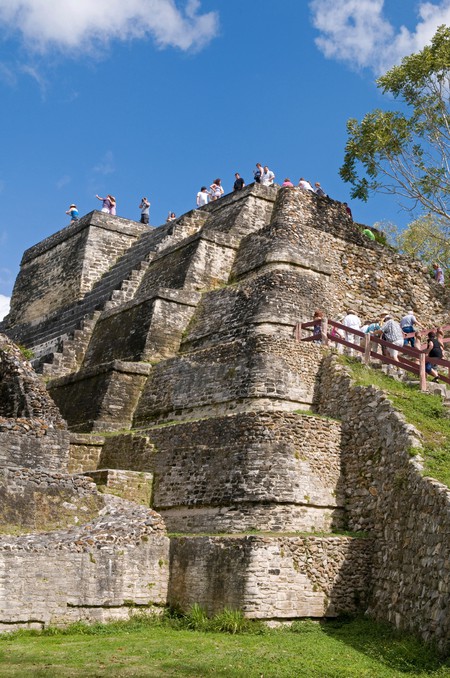 If you like your Mayan ruins a little more off the beaten path, then Lubaantun in the deep south should fit the bill. Tourists rarely venture too far below the beach resort of Placencia, making these ruins one the country’s best kept secrets. This is also where most of Belize’s contemporary Maya live, offering an excellent chance to see the ancient and the modern side by side.

Lubaantun itself is an interesting ruin, which gained notoriety in the mid-20th century as the alleged finding place of the infamous Mitchell-Hedges crystal skull. Anne Mitchell-Hedges, daughter of an explorer who visited Labaantun in the 1920s, claimed she found the skull while visiting the site with her father. It has since been proven that she in fact bought it at a Sotheby’s auction. 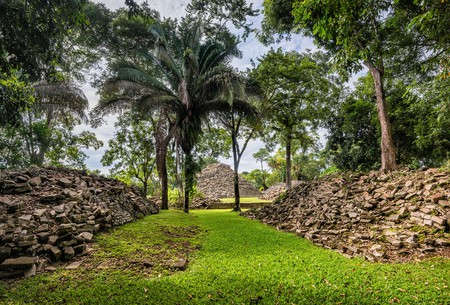 While not within Belize’s borders, anyone visiting the country can make the short and easy trip over the border to see Guatemala’s most famous Mayan ruins, Tikal. Staying in San Ignacio, the trip can be done in a day without much fuss. But to avoid the considerable crowds that Tikal attracts — and the worst of the jungle heat — stay overnight either at the ruins themselves, or in nearby El Remate. 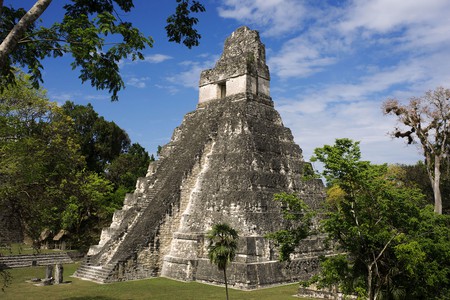