A Guide to the Contemporary Art Institutions of Central America

Though Central America is not known for its plethora of world-class galleries and museums, those that it does have are fiercely dedicated to the study and proliferation of the region’s own creative talent. Discover seven art spaces worth visiting from Guatemala down to Panama. 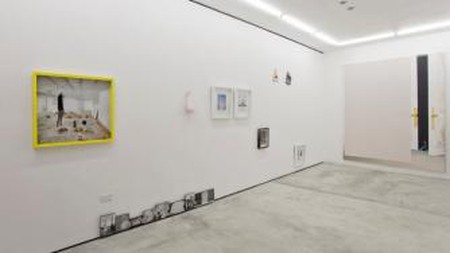 Diablo Rosso is not only an exhibition space but a creative think tank located in Casco Viejo in Panama City, Panama. As is one of the few spaces in Central America that encourages young artists to test the boundaries of the region’s contemporary art scene, it has become a premier centre for emerging and innovative minds. The gallery programme is not limited to art exhibitions, but includes screenings, artist run lectures, dance and music performances, as well as community-based art projects. The gallery store, which is housed in the same multifunctional space as the gallery, features unique items from local and international designers. 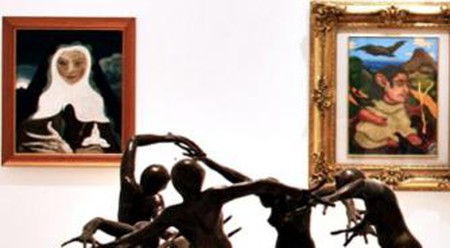 Presenting a permanent display of important Salvadorian art from the 19th century through to the modern day, the Museo de Arte de El Salvador has established itself as an essential reference point for the observation of the art and culture of Central America. Since its inauguration in 2003 it has shown a mixture of masterpieces from its own collection, as well as significant artworks loaned from private collections and other national heritage institutions. 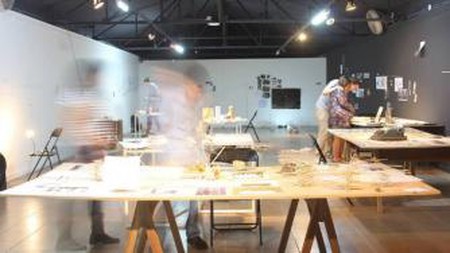 The Museum of Contemporary Art and Design in San Jose, Costa Rica shows the work of Central American artists and designers, as well as international innovators in these fields. A collection of around 900 artworks by both young and established artists includes paintings, etchings, sculpture, photography and installations, while an auditorium and an open-air space cater for performances and screenings. To complement its series of annual exhibitions, MADC engages the community in a number of conferences, workshops, film cycles, competitions and educational activities involving the visual arts, performance, video and music. 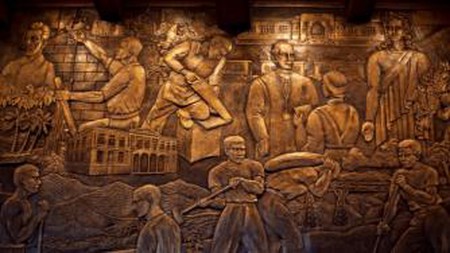 Boasting a collection of over 6,000 artworks, the Museo de Arte Costarricense is the state’s largest collection of modern and contemporary art. Paintings, prints, watercolours, drawings, sculpture and photographs comprise the museum’s holdings and date from the second half of the 19th century through to the 21st century. Yet visitors flock here not only for the cultural heritage found within the museum walls, but also for the architecture of the institution itself. Built in the late 1930s to serve as the country’s first airport, the structure remains a prime example of neoclassical design.

Originally founded in 1934, the Museo Nacional de Arte Moderno in Guatemala gets its name from Guatemalan Mexican artist Carlos Merida, known for his significant contributions to the 20th century Mexican muralism movement. Acting as an educational centre for the historical development of the art of Guatemala, the museum’s varied collection includes Central American paintings and sculptures spanning from the Renaissance to Cubism. The collection has been housed in No. 6 National Farm ‘La Aurora’ since 1975, a former ballroom built in the colonial revival style. 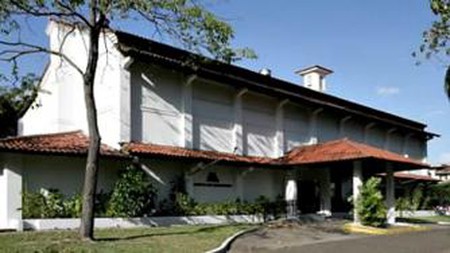 The Museum of Contemporary Art (MAC), Panama’s only public institution dedicated to the art of the 19th, 20th and 21st centuries, promotes the collection, dissemination, conservation and research of the Latin American arts. Housed in a converted Masonic Temple, MAC hosts a programme of permanent and rotating exhibitions, educational youth workshops, drawing and painting classes, talks and lectures, as well as an art library and archives.

Nicaragua | The Art Center of the Ortiz Gurdián Foundation

The collection of artworks at the Ortiz Gurdián Foundation is divided between two colonial style buildings. In the first of the two museum spaces works are displayed chronologically, beginning with those from the 16th century and ending with modern and contemporary works. Meanwhile, the second exhibition space features purely contemporary art. Many of the objects shown here have been borrowed from other galleries or institutions and include pieces by world-class artists known for their participation in national art biennales. Although the Ortiz Gurdián Foundation is relatively small, its impressive programme is highly unique in Nicaragua.

3a Av SO, Leon, Nicaragua