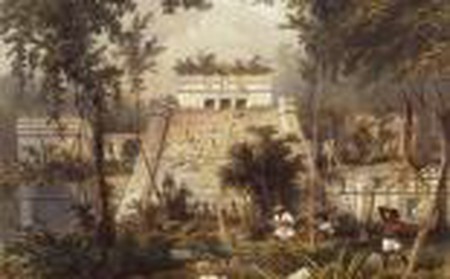 Best known for his evocative illustrations of the Mayan ruins, British artist, architect and explorer Frederick Catherwood (1799-1854) changed the way the Western world viewed and understood lost cities of this ancient Mesoamerican civilisation. We look back at his adventures and achievements, and explore how his detailed drawings transformed later exploration of ruins across Central America. 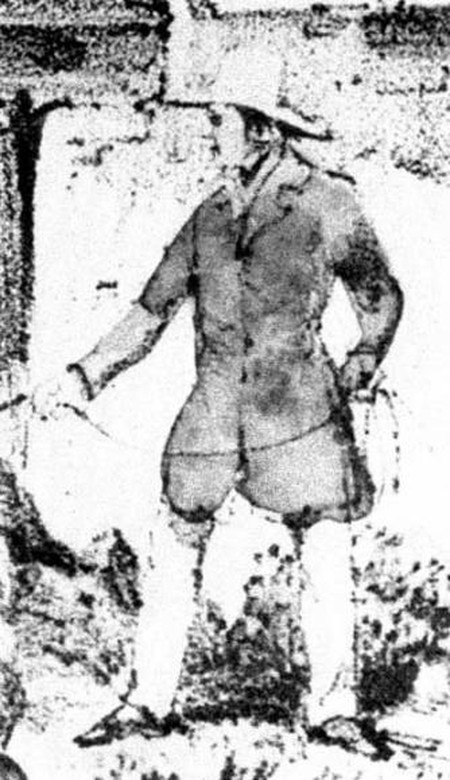 For the swathes of modern-day travelers who descend on Central America year after year, most would agree that no visit would be complete without wandering the mysterious and monumental Mayan ruins found scattered through southern Mexico, Guatemala, Belize and Honduras by an ancient civilization that flourished there between 200 AD and 900 AD. Yet, in 1799, the year that Frederick Catherwood was born, few were aware of these now world-famous vestiges. His daring exploits and artistic renderings revealed to the world that the Mayans weren’t some fanciful civilization, but founders of a once strong and powerful empire with a fascinating story to tell.

Originally from London, Frederick Catherwood studied architecture before turning his attention to art and archaeology. An instinctive adventurer, he first became known for his topographical drawings of Egypt, Palestine, Jerusalem and Greece where he became captivated by the ruins of great antiquity. 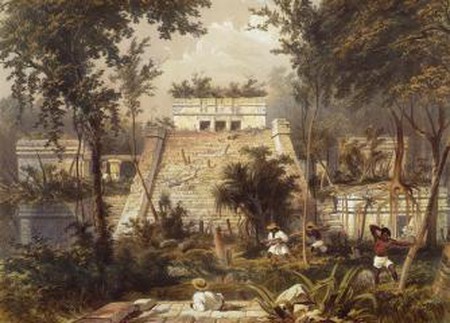 In 1836 Catherwood met his future traveling companion, the American writer, explorer and diplomat John Lloyd Stephens and it didn’t take long for the two to realize their common desire to explore the lost Maya cities. Since the Spanish conquistadors had ravaged the land in the mid-16th century, few attempts had been made to thoroughly document the ruins left behind by the indigenous people and their ancestors before.

Together, in 1839, they embarked on an expedition to Central America, Chiapas and the Yucatán where, over the course of a year, they uncovered a vast number of forgotten and abandoned Mayan cities. The two set about documenting their findings in intricate detail, Stephens using words and Catherwood creating pictures.

Lost by the tide of time, many of the temples and ruins were concealed in dense jungle vegetation, long forgotten by even the native inhabitants of the region. There existed no accurate maps or detailed documentation of the sites, and the two men often relied on word of mouth to discover their whereabouts. 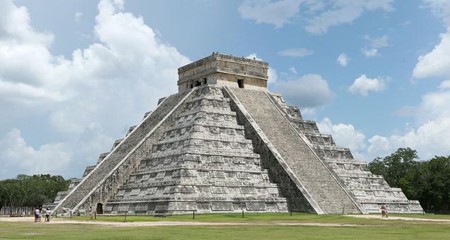 Beginning in Belize, the men made their way to the ruins of Copán (now a UNESCO World Heritage Site) in western Honduras, over deep mountains, across crocodile-infested swamps and through dense forest. Over the course of three weeks, Catherwood went about drawing the kingdom by calling on the use of a camera lucida – an optical device preceding the invention of photography – which allowed him to depict with painstaking precision the intricacies of what he found there; mysterious hieroglyphics carved into crumbling walls, ornate high-relief sculptures and elaborate temple altars. 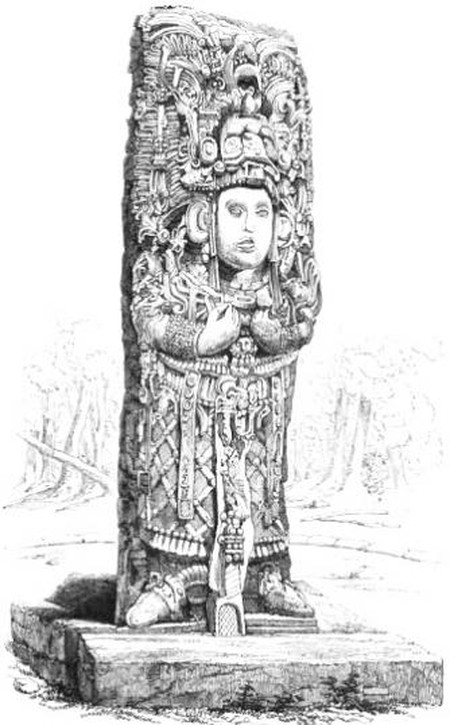 The mission continued on to the sweltering jungle-covered city of Palenque, in Mexico. Although it had been discovered previously, it had not been catalogued extensively. After, the men moved on to Uxmal, but when Catherwood became ill with malaria, they were forced to cut their exploration short.

In 1841, the accumulation of the two men’s discoveries was published in a book called Incidents of Travel in Central America, Chiapas and Yucatán. Alongside Stephen’s eloquent descriptions and vivid anecdotes, Catherwood’s wonderful drawings ignited the imaginations of the western world. The book was a runaway bestseller, taking America by storm and selling 20,000 copies in the first three months of publication.

Their success encouraged a second expedition, during which the men spent ten grueling months visiting more than 40 Mayan sites, most of which were entirely unknown to the outside world. Armed with his images of Chichén Itzá, Uxmel and Tulum, Catherwood returned to New York to work on his second book, Incidents of Travel in Yucatán. 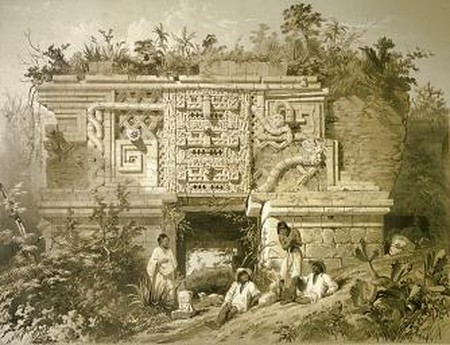 Over time, some have come to criticize Catherwood’s depictions as overly romanticized, disapproving of his decision to sometimes reposition items, objects and figures in his compositions for aesthetic purposes. No doubt, however, has been cast on the accuracy of his portrayal of the buildings and pyramids, which have even been used in modern times by Mayanists in order to accurately restore the sites to their former glory.

A pioneer of Mesoamerican archaeology, Catherwood’s vivid drawings – coupled with Stephen’s words – brought to life the inner workings of a vanished culture and paved the way for future exploration and fascination in the ancient sites. Not only this, his highly detailed lithographs revealed the Mayans to be not the primitive savages that many presumed them to be, but in fact a highly sophisticated civilization, with a fully developed written language, advanced mathematical and astronomical systems and a taste for art and architecture.

While Catherwood may have been one of most famous men of his generation, over time he has been forgotten and today his name is virtually unknown, relegated to history books and scholarly articles. For those interested in viewing his art, a collection of more than 25 drawings is displayed in a restored mansion, named Casa Frederick Catherwood, in the city of Mérida, Mexico.