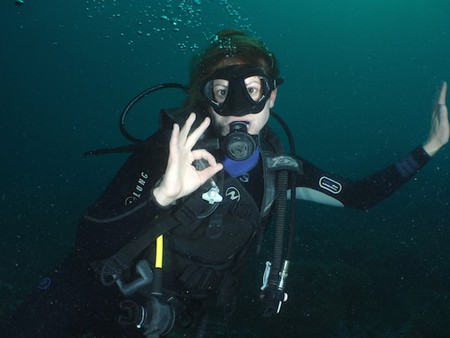 The Central American isthmus has a huge array of diving spots on both coasts. Here are the top ones to visit.

This laidback caye in Belize is picture postcard Caribbean. It also sits on the second largest barrier reef in the world, making it a haven for diving. Stick close to the reef or head out to the iconic Great Blue Hole for one of the world’s most famous dives. 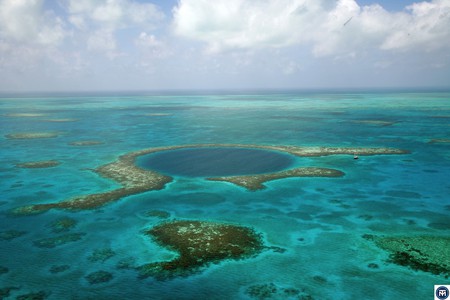 This small island has forged a reputation as a mecca for divers, offering some of the cheapest scuba qualifications in the world. It’s also a top spot for partying, although you might not want to combine the two. Plenty of people do dive on a hangover, but some of the drinking challenges at the island’s bar sound as though they’d keep you far from the water the next day.

The islands of Boca del Toro offer great diving throughout the year, at spots such as Hospital Point and Coral Cay. Experts say that the area is home of the best-preserved hard and soft coral in the world. You can also go surfing and turtle watching at Bocas del Toro. 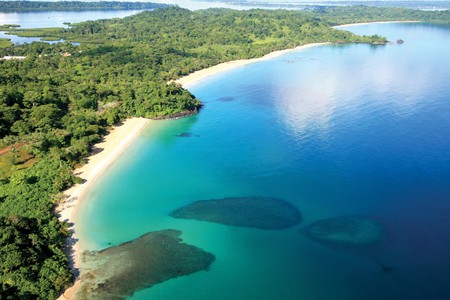 You’ll need to book a trip on a liveaboard dive boat to visit this island, which sits 550 kilometres from the Pacific coast of Costa Rica. Jurassic Park was set here, and Isla del Coco has been lauded as a great place to spot rays, dolphins and hammerhead sharks.

This beautiful lake ringed by volcanoes draws visitors for a variety of reasons, but it’s also an intriguing dive spot. Guatemala isn’t as famous for diving as its Central American neighbours but if you’re in the country and want to spend some time underwater, Lake Atitlan is a good shout. There are submerged buildings and volcanic formations to explore, and you can even cook an egg over an underwater vent.

Get a flight from the Nicaraguan capital of Managua to these remote Caribbean islands. Land at Big Corn before setting off for Little Corn, where you will find reefs teeming with marine life. The most famous spot is called Blowing Rock, a favourite hangout for barracuda.

The Caribbean’s largest atoll is made up of around 200 islands, which provide shelter for a huge range of tropical species. There are 60 dive spots to explore here, and you can spot eagle rays, sharks, turtles, dolphins, and moray eels, as well as large shoals of dog snapper, horse eye jacks and permit. Whale sharks are often seen from March to June.