Camille Pissarro is not only considered the grandfather of Impressionism, but is also a forerunner of Post-Impressionists such as Van Gogh, Cezanne, Seurat and Gauguin. Starting life on St Thomas, in what is now the U. S. Virgin Islands, perhaps inspired the painter’s distinctive and pioneering use of light. 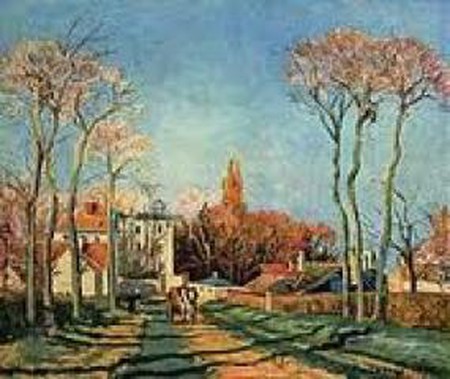 Pissarro was the son of a Hispanic Jew and a local Creole woman and spent his childhood marginalized from the white elite of St Thomas’ society because of his mixed race background – his family were also frowned upon due to his father marrying his brother’s widow. Subsequently the children were schooled in the local black school on the island. These humble beginnings may have contributed to his lifelong fascination with the common peasant people and agricultural scenes which would feature highly in his paintings.

Equally the trade winds, azure sea and bright sun of the Caribbean, like Gauguin with the Pacific, seem to have impacted the artist’s disposition and fuelled his artistic leanings. Unlike other contemporaries, even within the Impressionist Movement, Pissarro painted outside for the duration of each piece of work, often completing works in just one sitting. 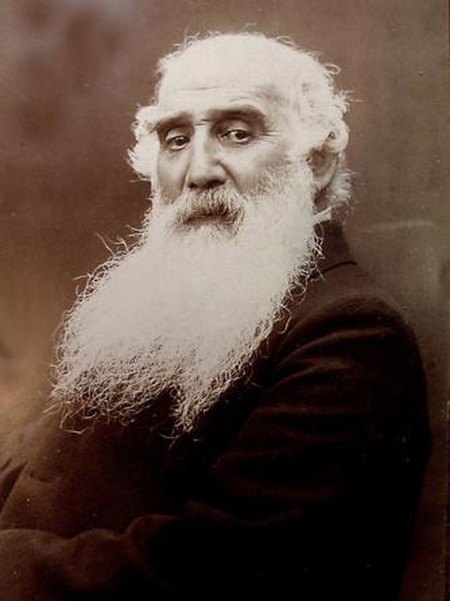 Though he would abandon Impressionism briefly in favour of the more exact style of pointillism of Seurat and Signac he returned to it and all his life was devoted to embodying his immediate sensations in his painting. His commitment to capturing the subtle nuances of the natural world, which had previously been depicted in a grandiose and unrealistically ordered manner, caused early critics to be outraged.

It was also on St Thomas where Pissarro met his mentor Fritz Melbye – a Dutch painter who became both his teacher and his good friend. Despite his father wanting him to pursue a more stable career, encouragement from Melbye led him to the decision to become a painter professionally. The pair then moved to Caracas in Venezuela where Pissarro painted incessantly and indiscriminately, capturing everything he came across for two years, developing his style and individuality.