5 Trinidadian Writers You Should Read

Off the northern edge of South America lies a fascinating part of the Caribbean which shares maritime boundaries with Barbados, Grenada, Guyana and Venezuela. Contrary to what the majority thinks, Trinidad is much more than a few unspoiled landscapes and a wild carnival. Rooting in oral storytelling among African slaves, the creoles and Indian religious or folk tales, Trinidadian literature blossomed in the 20th century and produced lots of stellar writers over the years. Read our short list of the most renowned authors you should know. 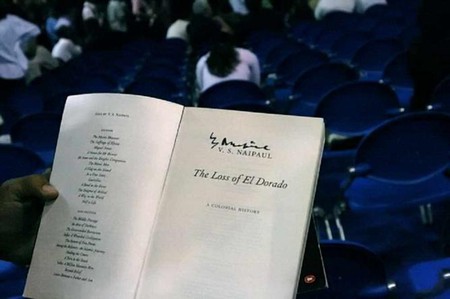 ”Non-fiction can distort; facts can be realigned. But fiction never lies”

Born in Chaguanas , Sir Vidiadhar Surajprasad Naipaul is a Trinidad-born writer of Indian descent who later moved to England for his studies. Widely known for his early comic tales set in his hometown, the pessimistic later novels and his autobiographical travel chronicles, he has published more than thirty fiction and non-fiction books and won the Nobel Prize for literature in 2001. Although he has received much criticism for his commentaries of the colonial and postcolonial societies’ failures, he is still regarded as one of the most read and admired figures worldwide. Explore the variety of his narrative forms and dive into his dark universe, filled with a symbolic sense of homelessness.

Lawrence Scott is an award-winning novelist who currently lives in London and Port of Spain combining teaching with writing. Born on a sugarcane estate, he is a descendant of Trinidad’s French and German creoles and is known both for a few novels such as Witchbroom, Night Calypso and Light Falling on Bamboo and his short stories which have been anthologized internationally. Scott has received the Lifetime Literary Award for his significant contribution to the development of local literature, a fact that recognizes his unique talent to evoke places and portray the rich nuances of the Caribbean in the most enjoyably vivid ways. 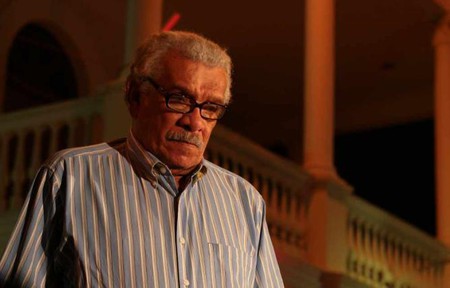 ”Break a vase, and the love that reassembles the fragments is stronger than that love which took its symmetry for granted when it was whole”

Derek Alton Walcott is a Saint Lucian-Trinidadian Nobel Prize-winning poet and playwright currently teaching poetry at the University of Essex and touching every aspect of the Caribbean cultural experience, from the beauty of the islands to the fragmentation of local identities. His major achievement, according to many critics, is Omeros, a Homeric epic poem published in 1990 reimagining the Trojan War as a Caribbean fishermen’s fight. It is also worth mentioning that Walcott’s numerous plays which address the luminal status of the West Indies in the post-colonial period have been produced by the Trinidad Theater Workshop. Explore his philosophical thinking and make sure to read some of his emotional poems, often compared to prayers by the author himself.

Born in Trinidad, Earl Lovelace is a novelist, journalist, playwright and short story writer who, unlike the majority of authors on our list, is still living in the country, proving that dreamers still exist. Recognized for his descriptive, dramatic fiction on West Indian culture through local dialect patterns, his work is driven by the need to explore the effects which social, economic and political change had on the lives of individuals and communities, a change Lovelace has witnessed firsthand. Exceptionally vivid writing makes him one of the most skillful storytellers influenced by oral traditions and a supporter of small resistance acts for liberation both on a personal and a social level. 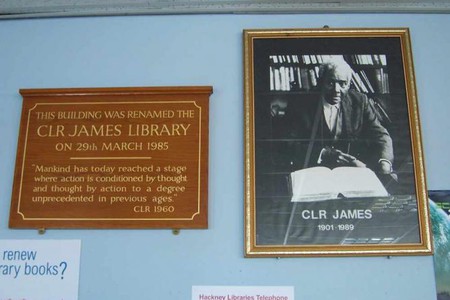 ”The rich are only defeated when running for their lives”

Cyril Lionel Robert James was a renowned Afro-Trinidadian historian, journalist, socialist theorist, and essayist as well as a cricket player. A tireless political activist, James offered penetrating analyses of the interrelationships of class, race and gender, contributed to Marxism through the Trotskyist movement and made fruitful links between seemingly diverse realities with a focus on the seemingly marginal ones. For a wide picture of his legacy, read the notable Black Jacobins, a study of the Haitian revolution first published in 1938 as well as his great work on cricket Beyond a Boundary.