NORTH AMERICA
/
TRINIDAD AND TOBAGO
/
Things to Do

Reasons Why You Should Visit Trinidad and Tobago 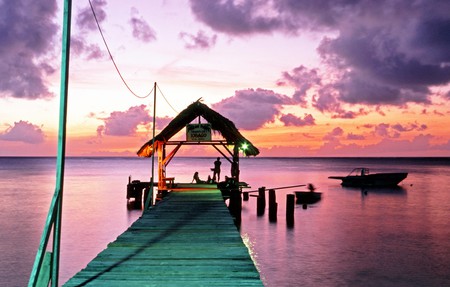 With two islands, Trinidad and Tobago give you twice as many reasons to visit. The quieter island of Tobago gives you people-free beaches, rainforest walking trails and cocoa plantations. Trinidad adds Port of Spain nightlife, steelpan yard tours and an annual carnival that rivals Rio’s to the mix. Here’s the full list of reasons to set your sights on Trinidad and Tobago for your next trip.

It’s the Land of the Hummingbirds 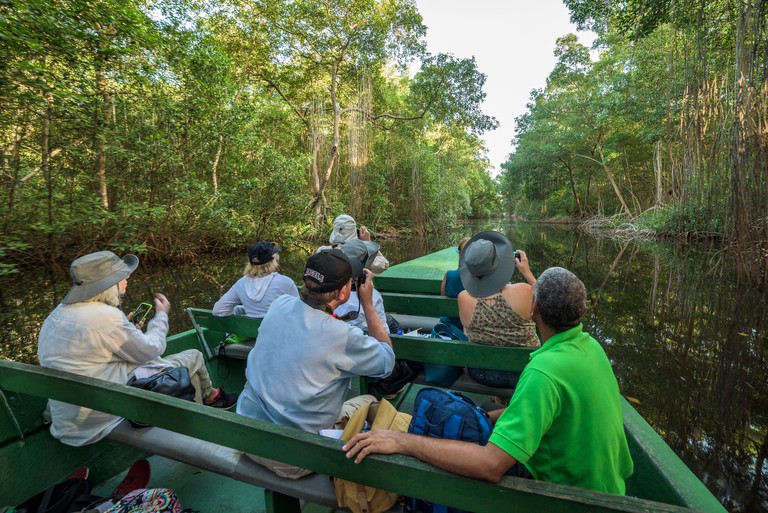 © Greg Vaughn / VWPics / Alamy Stock Photo
There are more than 500 bird varieties in Trinidad and Tobago. Two of them – the lipstick-red Scarlet Ibis and the Cocrico – feature on the country’s coat of arms. Top locations for birdwatching on Trinidad include the 1,500-acre (607-hectare) Asa Wright Nature Centre and Caroni Bird Sanctuary. In Tobago, meanwhile, there’s the uninhabited Little Tobago Island and Main Ridge Forest Reserve, where you can spot many of the hummingbird species that have earned T&T its reputation as the “Land of the Hummingbirds”.

It has first-class dive sites 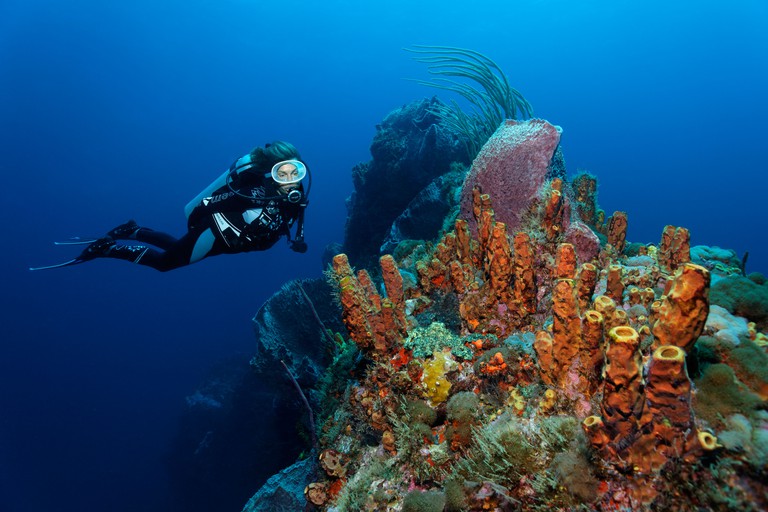 © imageBROKER / Alamy Stock Photo
Huge brain corals, stingrays and porcupine fish shaped like full udders are just a few of the sights you can see when you dive in Trinidad and Tobago. The waters around Crown Point, Buccoo and Black Rock offer lots of opportunities for beginners. For more experienced divers, there are sites like the MV Maverick Wreck – a 107-metre, former car-and-passenger ferry that’s home to turtles and barracuda – and Flying Reef, where the fast currents lend themselves to memorable drift dives. 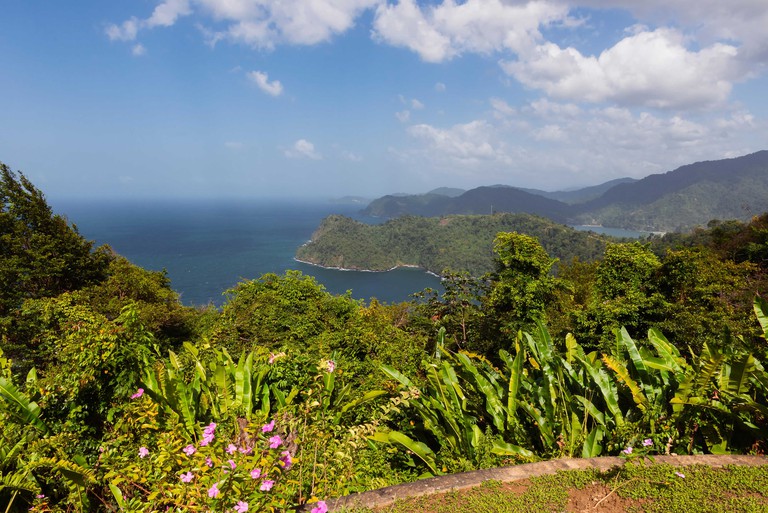 © Altin Osmanaj / Alamy Stock Photo
The islands of Trinidad and Tobago are criss-crossed by walking trails that take you through rainforests, up mountainsides and to deserted beaches and waterfalls. Some of the best places to discover on foot are Maracas Waterfall, the North Coast Lookout and Balata Bay in northern Trinidad, and Castara Waterfall, Argyle Falls and Main Ridge Forest Reserve in Tobago. If you’re not too confident orienteering, it’s easy to enlist the help of a nature guide.

You can try bake and shark 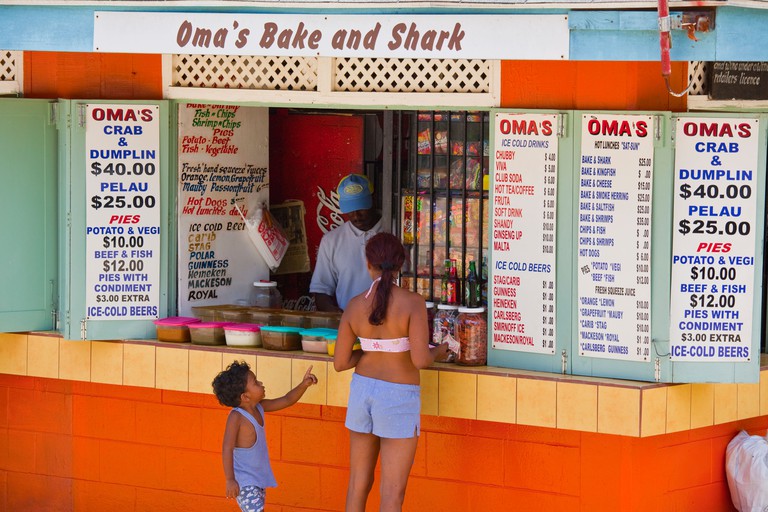 © dbimages / Alamy Stock Photo
A single plate of food in Trinidad and Tobago will take you on a world tour: there are European, African, Indian, Chinese and Latin American influences in the island’s cuisine. Try the doubles – two fried flatbreads filled with chickpea curry – or cloud-like sada roti flatbreads for breakfast. Don’t miss the bake and shark – a cross between a fish burger and a kebab – at lunch. Be sure to save room for a bowl of pelau (a tropical take on paella) at dinnertime.

It’s the birthplace of steelpan music 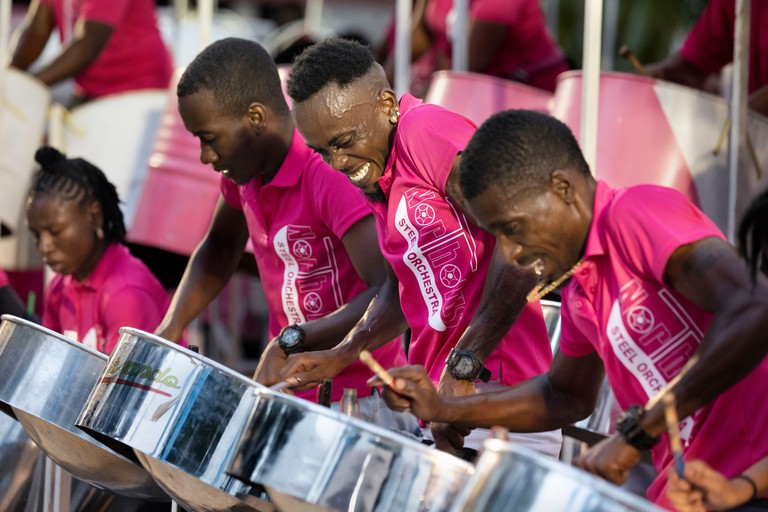 © Michael Dwyer / Alamy Stock Photo
Steelpan music is Trinidad and Tobago’s official soundtrack. The steelpan was invented here in the 1930s and you can catch pannists playing everywhere from beaches to restaurants – especially the eateries in Port of Spain, which is said to be the official birthplace of the instrument. If you want to find out more about the history of the music, you can take an organised pan yard tour, which will take you to the areas where official pan bands practice. 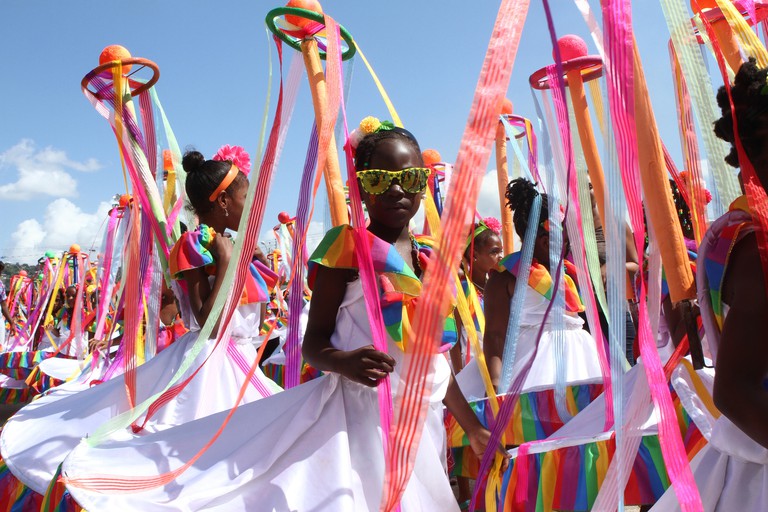 © SEAN DRAKES / Alamy Stock Photo
Trinidad and Tobago’s carnival rivals that of Rio. Held every year on the Monday and Tuesday before Ash Wednesday, the festival takes the form of a huge 48-hour street party. It all starts at 4am on the Monday morning with an event called J’Ouvert, when everyone dresses up in technicolour costumes, body paint and two foot-tall headdresses to parade through the streets of Port of Spain. The parades, live calypso music and partying carries on from here.

It’s a siren for sunbathers 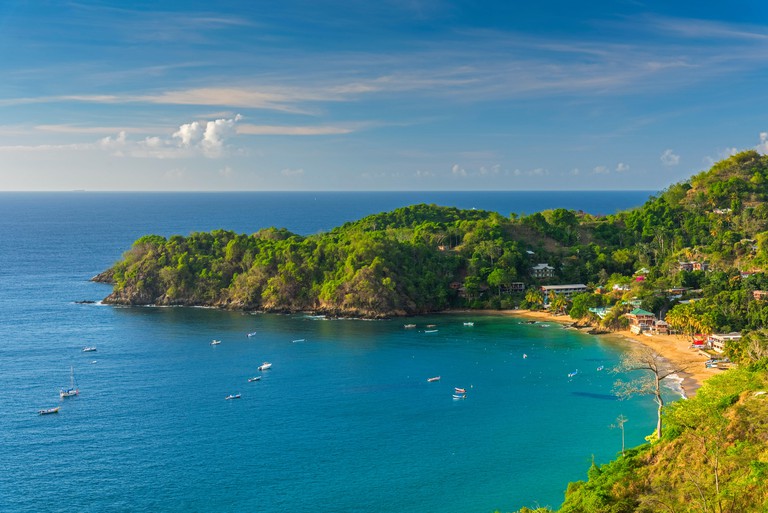 © Jon Arnold Images Ltd / Alamy Stock Photo
The blonde beaches in Trinidad and Tobago are perfect for laid-back days by the sea. The shark bite-shaped Maracas Beach on Trinidad’s north coast, and Pigeon Point and Castara Beach on Tobago, are some of the most popular options. They’re flanked by palm trees and a good selection of street food shacks and restaurants. If you prefer your strips of sand people-free, follow the hiking trails through the forest to Balata Bay and Pirate’s Bay on Tobago’s north coast. 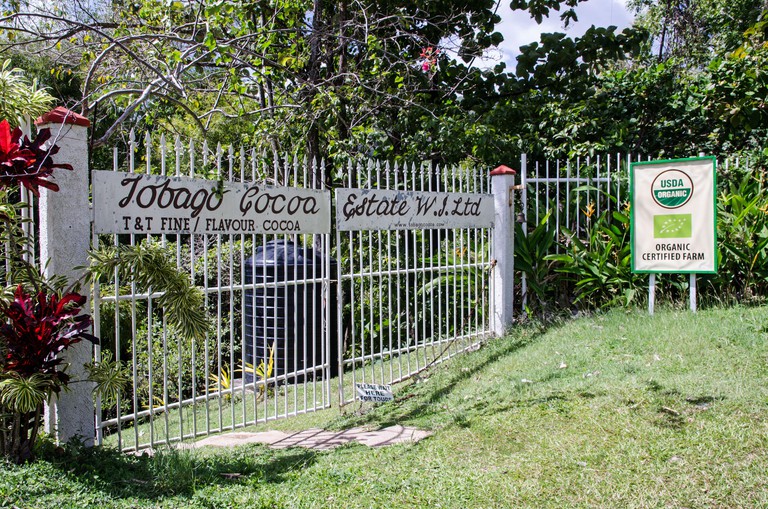 © BasPhoto / Alamy Stock Photo
In its heyday, Trinidad and Tobago produced more than 30,000 tonnes of cocoa beans. It’s far less today, but several internationally acclaimed chocolate makers still operate on the islands. The Roxborough Estate in Tobago is one of the most prestigious. Visitors can take tours here on Fridays to learn all about the history and processes involved in chocolate making in T&T. If you can’t make it here, you can book onto a chocolate-tasting walking tour in Port of Spain.

Need a place to stay? Book one of the best hotels in Trinidad and Tobago now through Culture Trip.