Films To See Before Visiting the Bahamas

Filmmakers and actors often travel to the Bahamas to capture the breathtaking turquoise seas and stretches of powdery white sand for the big screen. Some of the most iconic blockbusters, such as Casino Royale and Pirates of the Caribbean, were filmed on location here. Take a look at this list of movies that have captured the beauty of the Bahamas.

Eleutheran Adventure is a 2006 short documentary film directed by Kareem Mortimer. In the film, Mortimer and his cameraman Kevin Taylor hitchhike from Spanish Wells to the southernmost point on the island of Eleuthera with only $150 to take them there. The short doc captures the true essence of Bahamian culture with beautiful shots from across the island and noteworthy interviews with locals.

Holiday in the Sun

Holiday in the Sun is a straight-to-video American teen film released in 2001. In the movie starring famous twins Mary-Kate and Ashley Olsen, the twins find themselves crossing paths with a man stealing precious artifacts while on vacation at the beautiful Atlantis resort in the Bahamas. All scenes from the movie showcase the Atlantis’ beautiful scenery as well as Paradise Island. 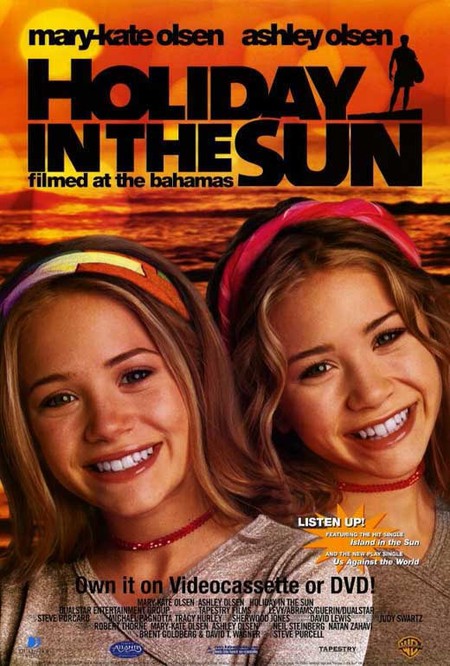 The Graycliff Hotel served as a set location for the action and crime film After the Sunset (2004), starring Pierce Brosnan and Salma Hayek. The film follows the adventures of expert jewel thief Max Burdett when he decides to retire to a tropical paradise with his partner-in-crime. Other scenes from the movie were filmed at the Atlantis and the Old Fort Bay Club. 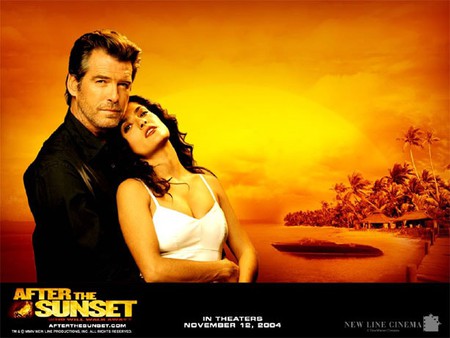 Set against the backdrop of the homophobic climate in the Caribbean, Float is one of the most ground-breaking films to be created in The Bahamas. The 2007 Kareem Mortimer film tells the story of a young painter from the Bahamas, who travels to an exotic island to find inspiration for his art and while there, he finds unexpected love in another young man. Through sexuality, art and struggle, Float explores aspects of Bahamian culture not normally seen on film.

The world gets the first introduction of Daniel Craig as James Bond or ‘007’ when he attempts his first mission in the 2006 action blockbuster Casino Royale. This movie is filmed at some of the most beautiful locations across the world including various spots in the Bahamas, including the well-known Atlantis Casino, Nassau International Airport, One and Only Ocean Club (now closed), and other locations in Nassau. 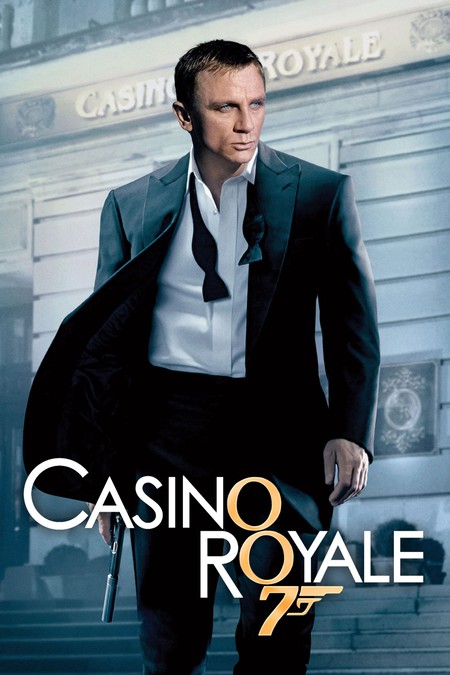 Undoubtedly one of the most loved movie series in the world is Pirates of the Caribbean. In Dead Man’s Chest (2006) and Pirates of the Caribbean: At World’s End (2007), Johnny Depp, Orlando Bloom and the Pirates cast travelled to Paradise Island to shoot scenes for this popular franchise. Star of the franchise, Johnny Depp, fell so deeply in love with the beauty of Bahamas that he purchased his own small, private island there shortly filming wrapped.

'Pirates of the Caribbean: At World's End' | © http://pirates.disney.com
Give us feedback