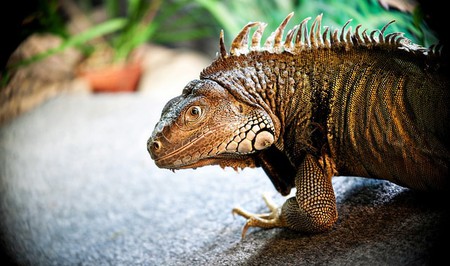 St. Lucia is home to an abundance of wildlife. However, many of the plants, birds, and reptiles are only found on the island, making it important to protect these rare endemic species. Discover the colorful, majestic, and beautiful creatures in the “Helen of the West Indies.”

St. Lucia’s national bird, the highly endangered St. Lucia Parrot, is also known as the Jacquot. In 1975, less than 100 of these endemic birds were thought to exist, due to deforestation of the island and destruction of its natural habitat. Since then, a breeding program has been introduced, so you may be lucky enough to see this brightly colored parrot when you explore the rainforest on a hike or wildlife tour. 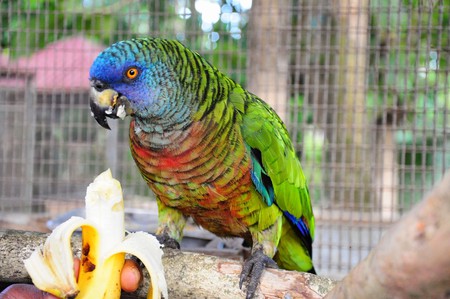 Also known as the Zandoli terre (Cnemidophorus vanzo), the whiptail was unknown to science before 1958 when it was discovered on St. Lucia’s Maria Islands in the south of the island off the coast of Vieux Fort, the only place in the world it has been seen. Considered one of the world’s rarest lizards it is also one of the most beautiful. Its belly is bright yellow and its tail bright blue, the colors of the St. Lucian flag. 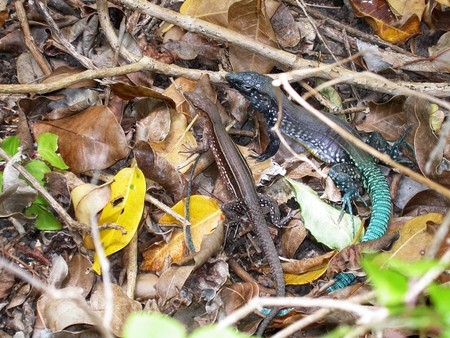 The Green Iguana is the largest lizard found in St. Lucia. Iguanas, which can grow up to six feet in length, are green with brown or black markings and have a crest of spines along the neck. They are now mostly found along the rugged northeast coast of the island which includes an area which has been designated an iguana reserve. Iguanas are tree dwellers but are frequently seen on the ground; they also are excellent swimmers. 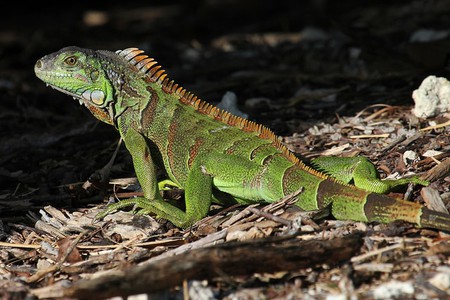 The Red-rumped Agouti (Dasyprocta antillensis) is a mammal indigenous to Saint Lucia and is a member of the rodent family. It has long, coarse brown hair and sits erect on long, slender legs. The agoutis became scarce and were declared a protected species in 1980. Not often encountered, agoutis are found in some of the more isolated locations on the island. 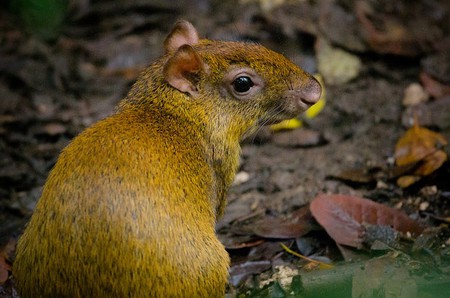 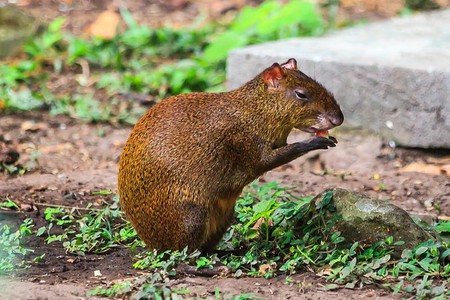 The Boa Constrictor or tete-chien, as it is known locally, is a non-poisonous snake that is commonly found in some of the drier scrub areas along the central west and east coasts of the island. They are harmless to man and are protected by law. Mature snakes can reach a length of 10 feet. 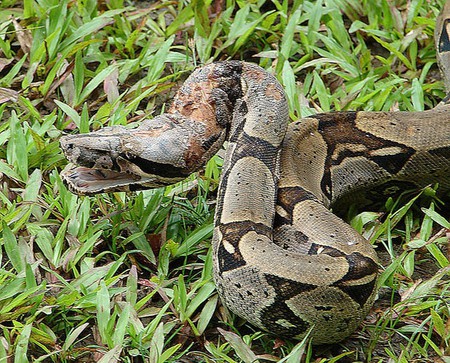 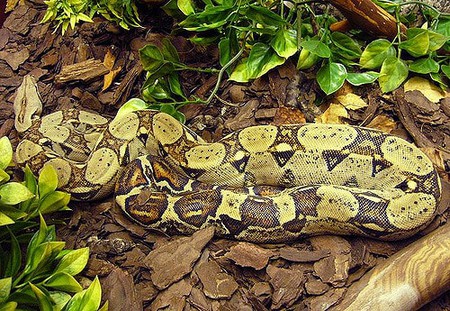 Also known as the St. Lucia Racer (Leimadophis ornatus), it is the rarest snake in the world, as it is only found on St. Lucia’s Maria Islands, its last refuge on the planet. Growing to a length of three feet, this non-poisonous and harmless snake is olive-brown in color with a black zig-zag pattern down the back. It feeds on lizards, frogs, and small birds. 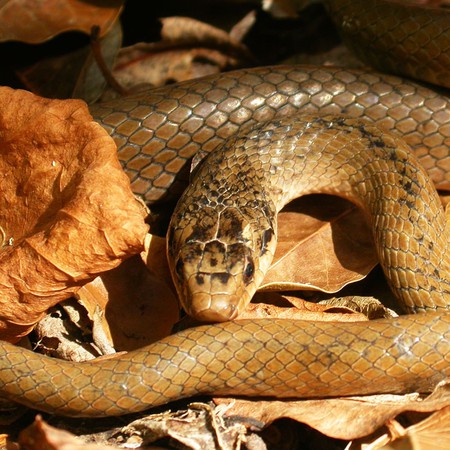 The worm snake (Leptotyphlops bilineatus) is recognized as the world’s smallest snake. Measuring only six inches long and one-eighth inch across, it’s brown with two dark yellow lines running down the back. It spends most of its life underground and emerges only when the ground is saturated by rain. Its eyes are small and do not form images but are sensitive to changes in light intensity. The worm snake’s food consists mainly of soil insects such as ants and termites. 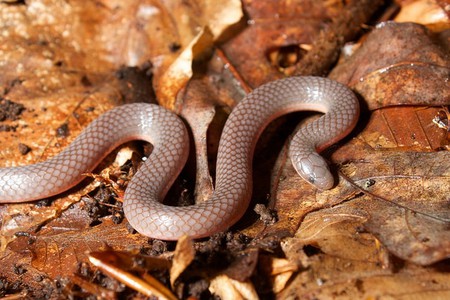 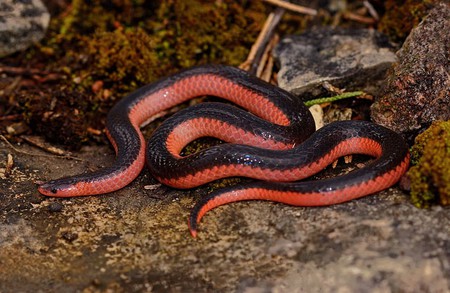 The name fer-de-lance means “spearhead” in French. This very poisonous snake that can grow to over nine feet in length is known here as the St. Lucia viper (Bothrops caribbaeus) and is now recognized as a separate species. It is the most dangerous snake found in the Caribbean and Central and South America and causes more human deaths than any other reptile in the Americas. In St. Lucia the fer-de-lance is found only within a few drier areas along the central east and west coasts; as these areas are not highly populated, bites from this snake are very rare. 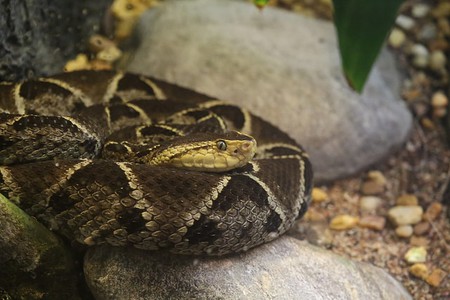 Hummingbirds include the smallest birds in the world, but they belong to one of the largest group of birds, the Trochilidae family. These enchanting birds are found in mountains, plains, and occasionally, in the resorts and gardens of locals. Most live in tropical rainforests among other wildlife. 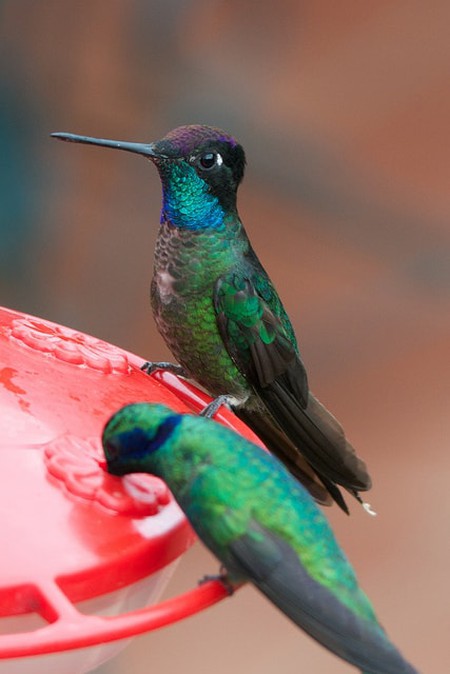 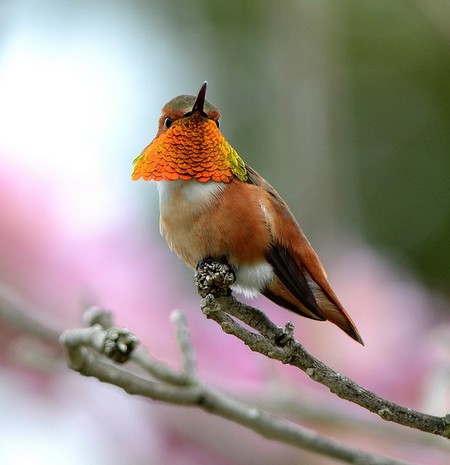 The mongoose was originally introduced from India to control snake and rodent populations. Quick and agile, the mongoose will take on animals much larger than itself. The mongoose is commonly found in drier forests or scrubland areas but also can be seen in the interior rain forests. These fierce hunters prey upon snakes, rodents, birds, and even small domesticated animals. 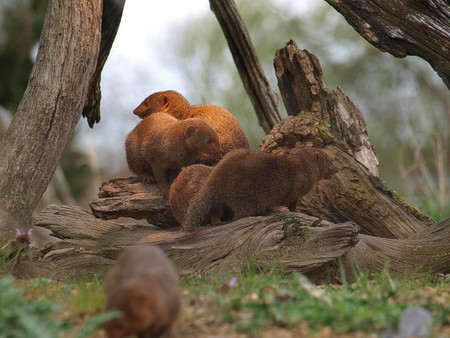 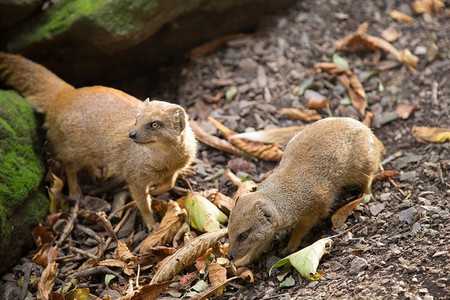 Mongoose | © Adrian Scottow/Flickr
Give us feedback