Derek Walcott: A Polyphony of Voices 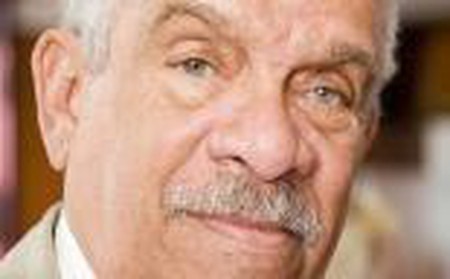 A Nobel Prize winner, the poet Derek Walcott is one of the most celebrated voices of the West Indies. Adopting a range of styles, and influenced by the rich oral tradition of the Caribbean, Walcott explores issues of racial identity, West Indian culture and the complex history of colonialism in his work. 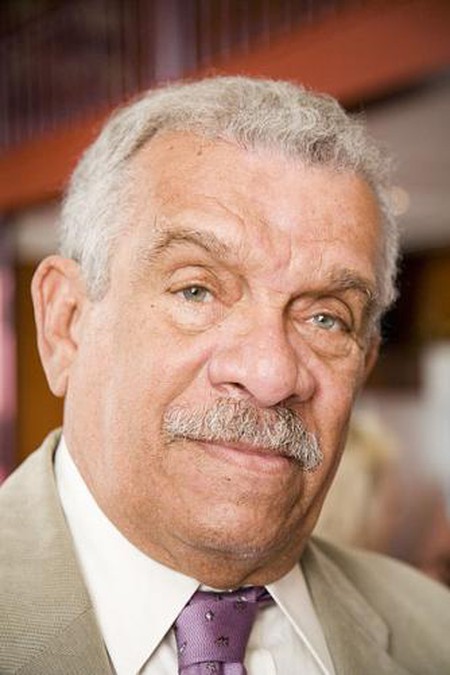 Born of mixed racial heritage in the former British colony of St Lucia in 1930, Derek Alton Walcott published his first poem in a local newspaper at the age of 14, and went on to study at St. Mary’s College, and The University College of the West Indies in Jamaica, where he studied languages. His first collection, titled 25 Poems was released in 1948 when he was 18 years old, and was self distributed on street corners. Briefly working as a teacher, he soon started a career in journalism writing for various publications before taking a post as a Professor of poetry at Boston University in 1950. He gained an international recognition with his 1962 collection In a Green Night: Poems 1948-60, which explored issues of post-colonial Caribbean life and the politics of identity.

Speaking English and French Creole, his work is a cross-cultural stew, often combining Caribbean poetics, patois and the African storytelling tradition with European forms such as the classical mode of the Epic, and the style of the modernist English poets Ezra Pound and T.S. Eliot. Using fables, folktales and allegory, his poetry is one of symbolism, symbiosis and playful assimilation, mixing local Creole language with English dialect. This bilingual interplay of pan-national idioms and cultural identities has led to Walcott describing himself as ‘a mulatto of style’.

Walcott’s key concern is exploring the historical impact of colonization, the dichotomy between European and West Indian culture, and constructing a post-independence identity. One of his most widely acclaimed works is the epic poem Omeros (1990), a technically ambitious retelling of Homer’s Odyssey. A critique of postcolonial politics, Omeros is set on the isolated isle of St Lucia, and concerns the travails of local fisherman Achilles, who travels to Africa during a dream. Walcott would go on to win the Nobel Prize of Literature in 1992. He is also an acclaimed dramatist. His most famous play is Dream on Monkey Mountain (1970), and he founded the Trinidad Theatre Workshop in 1950 to promote the work of West Indian playwrights. Walcott’s later works of poetry include The Bounty (1997), Tiepolo’s Hound (2000) and White Egrets (2010).