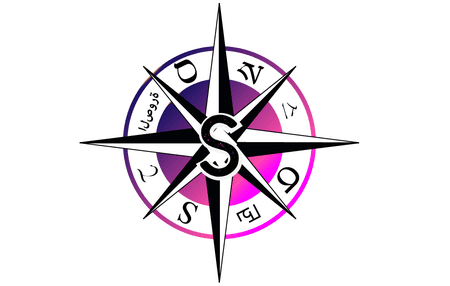 Cecil Browne | The Moon Is Following Me
Originally published on Matador

Roberto Monti | ‘He, I Say, He’ or ‘A Flash of Black Light’
Translated by Ariel Zambenedetti | Originally published by Culture Trip

Paul McQuade | Beneath the Atlas
Originally published on Little Fiction

Darko Tuševljaković | from The Chasm
Translated by Randall A. Major and Ema Pandrc | Excerpted for the European Union Prize For Literature

Julian Maka’a | The Confession
Originally published by Institute of Pacific Studies, University of the South Pacific

Extracted by Words Without Borders courtesy of Tilted Axis Press

Osama Alomar | The Dog and the Nation
Translated by C. J. Collins | Excerpted on Vice courtesy of New Directions