Why Was Eugenio Maria de Hostos One of Puerto Rico's Brightest Minds? 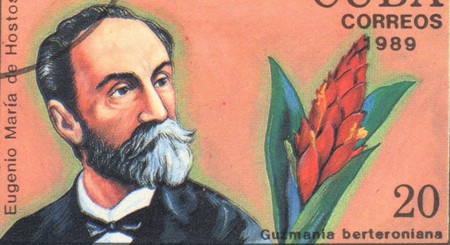 Eugenio Maria de Hostos is one of the most notable and influential minds to emerge from Puerto Rico. He made important contributions in his homeland and also went on to have a positive impact in many other countries. If you don’t already know about him, consider this a much needed introduction to the man known as “The Great Citizen of the Americas”. 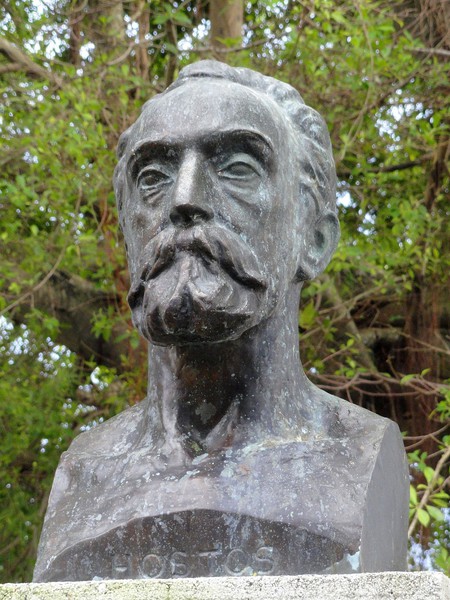 “Patriot, educator, sociologist, philosopher, essayist, and novelist,” de Hostos was a man of many talents and accomplishments. Born in 1839 in the western town of Mayagüez, he studied in his native town before continuing his education in Spain. There he attended the Universidad Central in Madrid.

Afterwards, de Hostos moved to New York City and supported the fight for Cuban independence, he traveled Latin America for the next four years. According to CUNY, he defended laborers from China who were being exploited in Peru, supported and fought for women to have the right to education in Chile, and was an advocate for a railway to be built across the Andes in Argentina. The first train was named after de Hostos. In addition, he also helped to transform education in the Dominican Republic and Chile, and taught in Venezuela in the late 1870s, as recognised by NYC Government Parks.

For years he advocated for the rights of Puerto Rican people, for which he is still remembered for today. He unsuccessfully advocated for Puerto Rican independence and then returned to the Dominican Republic to work in the educational system.

Among his literary works are treatises, novels, and articles, but his most famous written work is probably “La Peregrinación de Bayoán,” about independence in Cuba. Science, philosophy, education and history were among some of the topics featured in his writing. 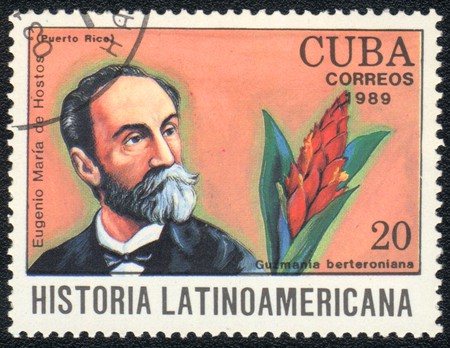 He died in 1903 and was buried in Santo Domingo, in the Dominican Republic. De Hostos wrote his own epitaph, which gives insight into his thoughts: “I wish that they will say: ‘In that island [Puerto Rico] a man was born who loved truth, desired justice, and worked for the good of men.'”

Numerous schools have been named after him, including the Hostos Community College in New York and the former law school in Puerto Rico called Facultad de Derecho Eugenio Maria de Hostos. There is also a sculpture of de Hostos close to the Cuartel de Ballajá, one of San Juan’s architectural landmarks and a playground that bears his name in New York City.

To this day, Eugenio Maria de Hostos continues to be an impressive figure on an international scale and his legacy as one of the smartest minds to come from Puerto Rico, is safe. 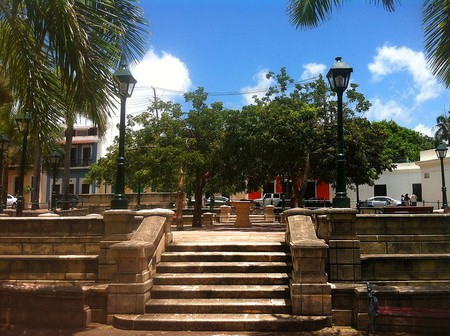 Directly in front of Plaza de la Dársena and La Casita, is La Plaza de Hostos, named after “The Citizen of the Americas” Eugenio María de Hostos | © Moebiusuibeom-en/Wikicommons
Give us feedback