Uncover 500 Years of History and Culture in Old San Juan 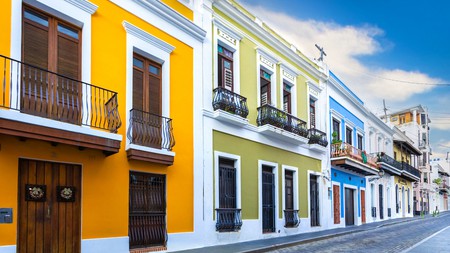 Experience the mesmerizing history and culture of San Juan by visiting an old seaside fort, grand cathedral and atmospheric plaza.

Old San Juan is not only a Unesco World Heritage site, but also one of the most captivating destinations in the Americas. It celebrates its 500th anniversary this summer, so look out for special events taking place throughout the city in June. If you’re planning on visiting another time, then you could easily spend a week or two here, but if you’ve only got a day, then these are the spots you shouldn’t miss.

Castillo San Felipe del Morro is the perfect example of the colonial legacy in Puerto Rico. It took more than 250 years to complete, between the 16th and 18th centuries, and was strategically placed at the entrance to one of the most prominent harbors in the Caribbean. Throughout the two world wars, it protected against oncoming attackers approaching by sea. Today, it’s a museum, but the bastion is still home to original cannons in the exact position they were built. You can also see Castillo San Cristóbal here, too. Built between 1634 and 1765, this fortress served as a counterpart to Castillo San Felipe del Morro, protecting the city from land attacks. 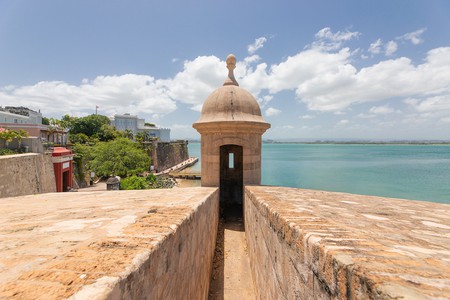 Puerto Rico is home to the second-oldest cathedral in the Americas and the oldest in the US. Catedral de San Juan Bautista, or Cathedral of Saint John the Baptist, is in the heart of the city and is one of the most prominent religious sites in Puerto Rico. Inside, stained-glass windows depicting religious scenes steal the limelight, as do the intricate designs that lace the ceiling and stations of prayer. It’s here that Juan Ponce de León, the Spanish explorer and first governor of Puerto Rico, has been laid to rest in a huge white tomb. 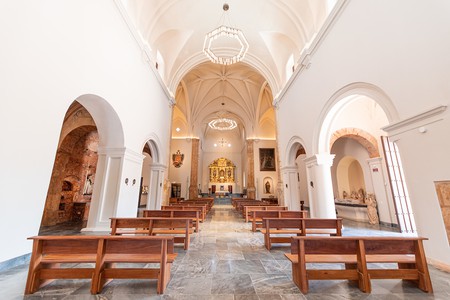 Sip a coffee on a bench at the Plaza de Armas

The Plaza de Armas is an elegant square overlooked by the neoclassical Casa Alcadía, which was built in 1789, its towering pillars resemble Madrid City Hall. The plaza was constructed as the main town square and dates back to colonial times. It was refurbished in 1992 and now serves as the ideal place to pick up a Puerto Rican pastry and while away the hours with a spot of people watching. 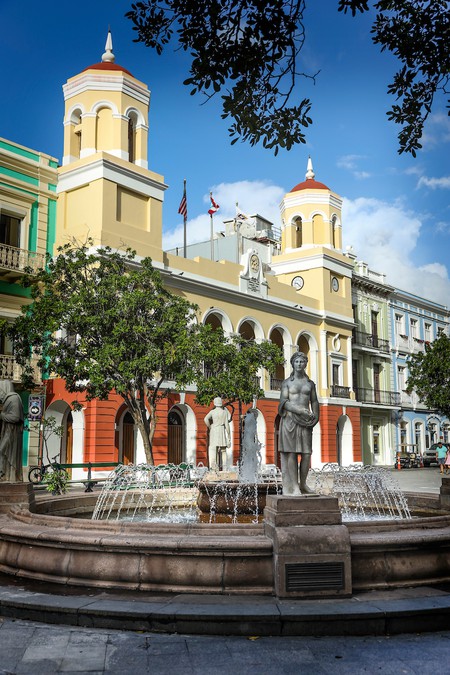 The neoclassical Teatro Tapia (named after Puerto Rican playwright Alejandro Tapia y Rivera) is the oldest theater in Puerto Rico and is beside the baby-blue Antiguo Casino, built in an impressive beaux-arts style. This U-shaped opera house contains layers of red velour seating and three tiers of boxes. There’s a whole host of events here throughout the year, from comedy shows and operas to ballets and plays. 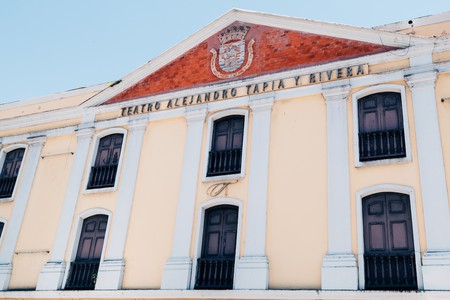 Enjoy a costs-nothing walking tour to really get acquainted with the city. The best part is that they’re usually led by a local, so you’ll get insider tips that you wouldn’t otherwise know. You’ll see some of the most emblematic landmarks in Old San Juan; familiarize yourself with its rich history and culture with an insightful guide on hand. Although these tours are free, they tend to be led on a tip basis, so be sure to leave a generous one if you enjoy yourself. 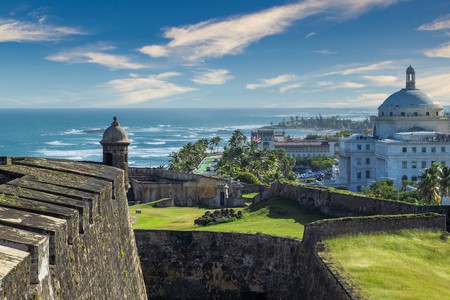 This colonial-era cemetery is the resting place of many prominent Puerto Ricans. Its out-of-the-way location is important to note, as it’s directly linked to the Puerto Rican belief that life should be separate from death. More than 1,000 marble structures signify local legends and the city walls of El Morro can be admired from within. Aside from the 180-degree view of the Atlantic Ocean, it’s also symbolic of the journey the spirit takes to the afterlife. 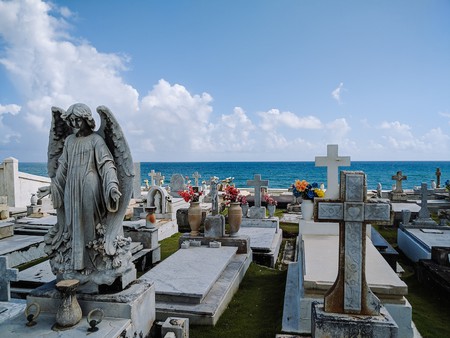 Learn more about the celebration of Old San Juan’s 500-year anniversary or start planning your culture-filled adventure in Puerto Rico at discoverpuertorico.com