Top 10 Things to See and Do in Ponce, Puerto Rico 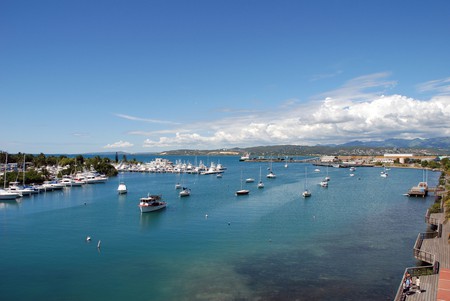 Ponce is the biggest city in southern Puerto Rico and home to many attractions for visitors and locals alike. Approximately an hour and a half drive from the capital, San Juan, it’s one of the most popular cities on the island. Here’s our pick of the best things to see and do when you visit this vibrant city.

Attend the Carnival in Ponce

The annual February festival – the Carnaval Ponceño in Spanish – is a lively event that includes colorful floats, music and flamboyant costumes. It runs for a week, so there’s plenty of time to enjoy the full party experience. The 2018 edition of the festival will be the 160th year that it’s taken place. 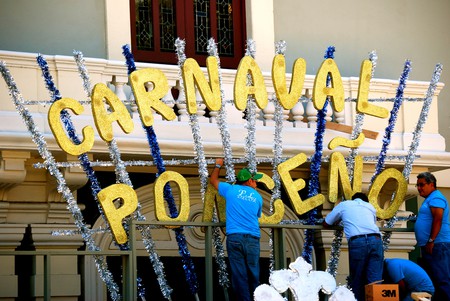 La Cruz del Vigia – a 100-foot observation tower – can be climbed for an incredible view of the mountains meeting the Caribbean Sea at Ponce. Why not get some pictures from this stunning vantage point, followed by a visit to the nearby Japanese gardens and Serralles Castle.

Translated as “Coffin Island” in English, the island is named after its distinctive shape. Just a few miles from the coast of Ponce, the island is accessible by boat and is an excellent choice for a day trip. There are beaches, hiking trails and a natural reserve at Caja de Muertos. 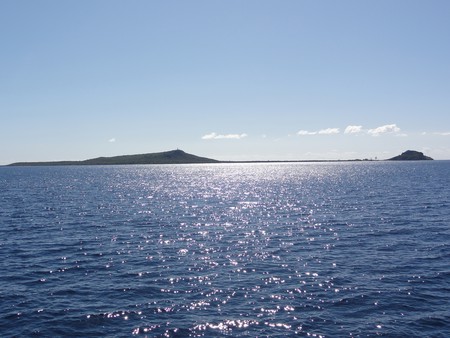 Take a look around the Tibes Indigenous Ceremonial Center

The Tainos were a significant pre-Columbian, indigenous society in Puerto Rico and were the community that Christopher Columbus met when he arrived there. It is believed by archaeologists that a pre-Taino indigenous society – known as the Igneri – also lived at Tibes. Visitors can see multiple artifacts and ball courts, among other attractions.

The city of Ponce is known as “La Perla del Sur” or “The Pearl of the South”, so it’s no surprise that its historic theater is called La Perla. This theater is one of the oldest in Puerto Rico, according to their Facebook page, and regularly hosts live performances such as plays and musical events. 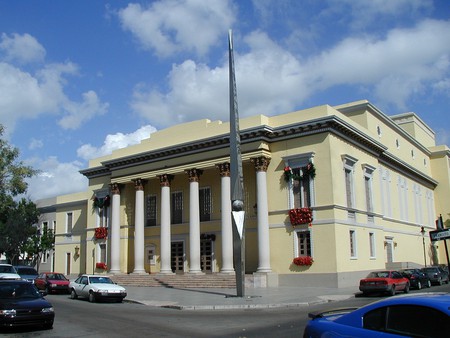 Once home to the Serralles family, known for producing Don Q rum, the castle is now a museum. The gardens are well-kept and the view of Ponce from the castle is stunning. Guided tours are available for visitors of this Ponce attraction, so make sure to take a tour and learn some of the interesting facts about this famous building.

Take a stroll at La Guancha

La Guancha Boardwalk is an essential visit – enjoy its beautiful views of a bay, buy food, listen to music and get some outstanding photograp[hs for your social media feeds! Along with the boardwalk at Paseo Piñones in the San Juan metropolitan area, La Guancha is one of the most visited boardwalks in the country. 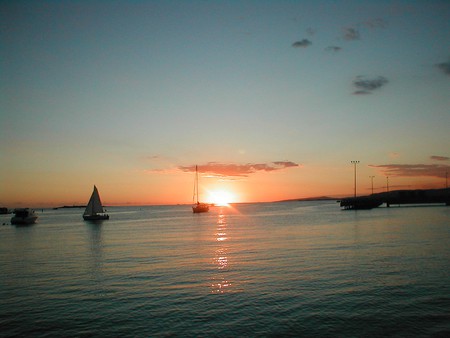 Also known as the Parque de Bombas in Spanish, the Old Ponce Fire Station was built in the late 1800’s. Previously a working fire station for longer than a century, it is now a small museum that honors the firemen from Ponce. The structure is an important architectural landmark and is located near the Plaza Las Delicias which is a popular and historic plaza. 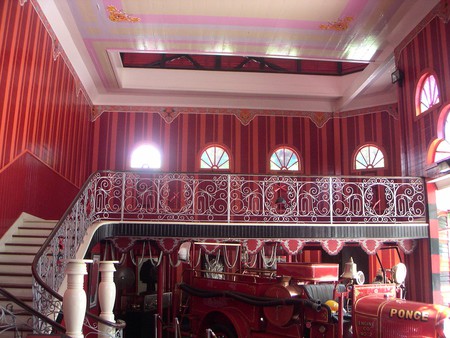