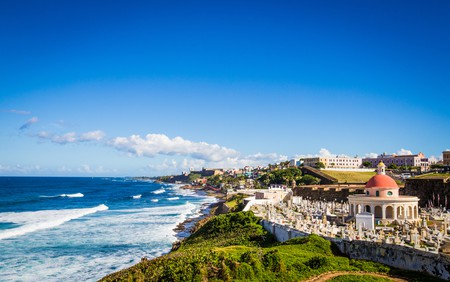 La Perla (Spanish for “the pearl”) is a neighborhood in Old San Juan, the historic district of Puerto Rico’s capital. Located near Fort San Cristobal, El Morro Castle and other famous attractions in the area, its beauty is something for residents of this socio-economically disadvantaged community to be proud of. Take a look at these oceanside photos to see the beauty for yourself.

Parts of La Perla are visible from the Calle Norzagaray, which extends from Fort San Cristobal, past historic buildings like the Cuartel de Ballajá and the Old San Juan Cemetery, which has the official name Santa Maria Magdalena de Pazzis Cemetery. It is at this cemetery that a lot of Puerto Rico’s biggest thinkers and most accomplished people are buried. The street then ends in front of El Morro Castle and the college, School of Plastic Arts of Puerto Rico. 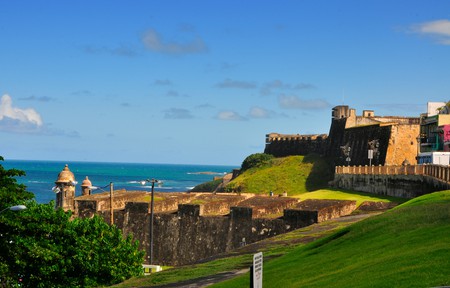 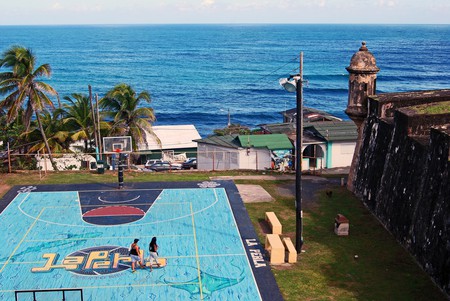 Various music videos by contemporary Puerto Rican artists have been filmed in La Perla, perhaps most notable among them one for the song “La Perla” by Calle 13, featuring Rubén Blades and La Chilinga, and another by Luis Fonsi and Daddy Yankee for their track “Despacito” . 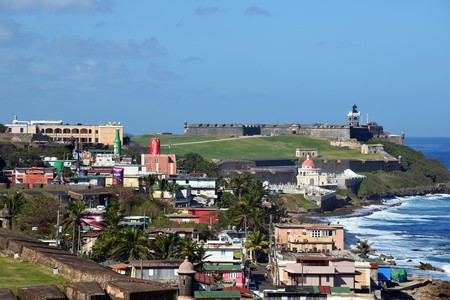 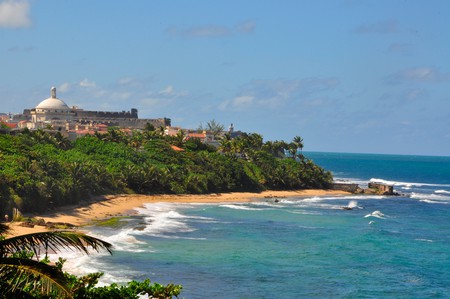 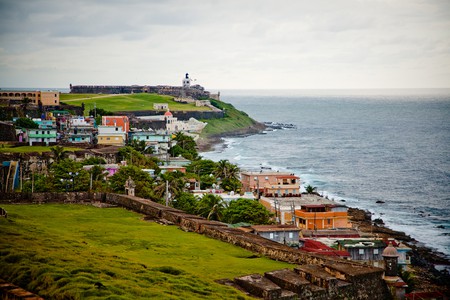 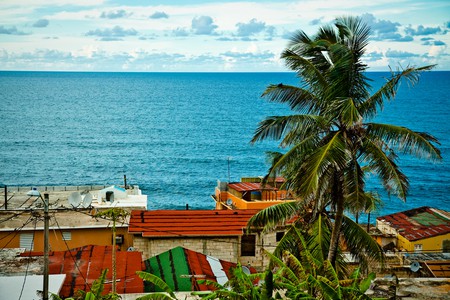 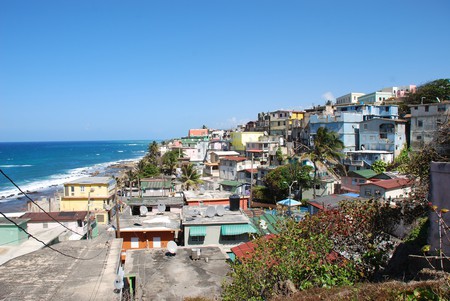 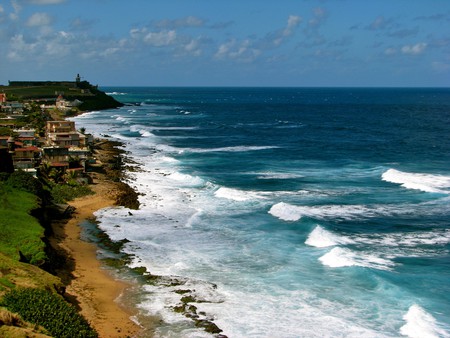 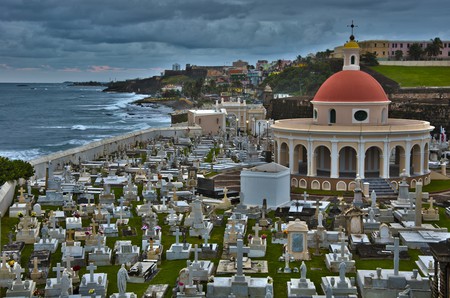 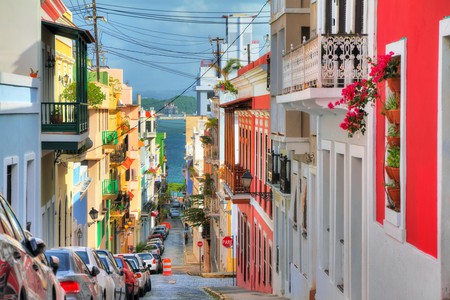 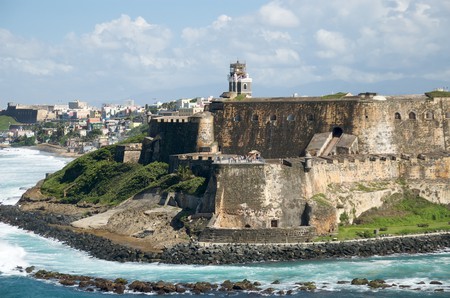 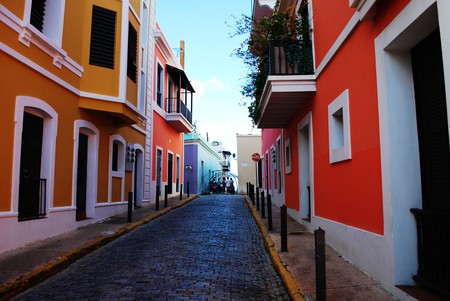 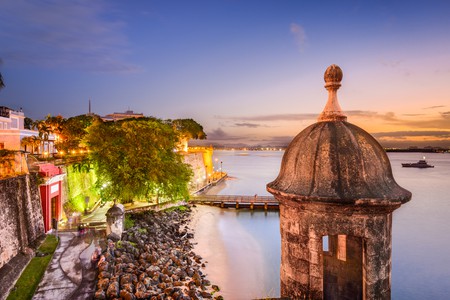 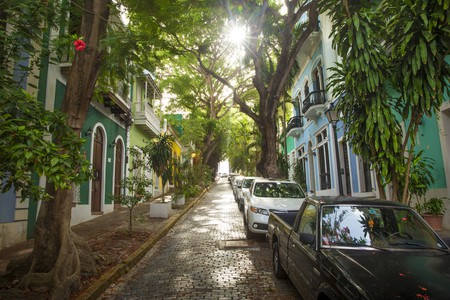 Puerto Rico - street of San Juan | © mikolajn/Shutterstock
Give us feedback