The Untold Story On How Puerto Rico Got Its Name 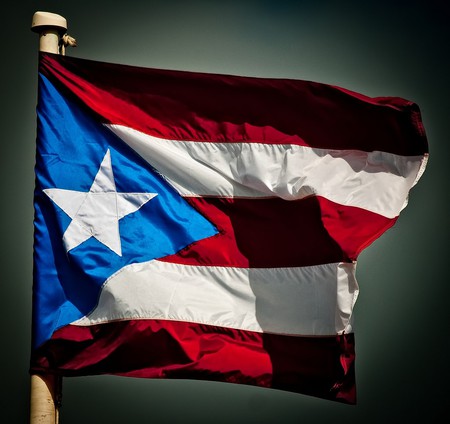 Puerto Rico is an island that has a long and colorful history behind it. The island is alive with a happy and easygoing population full of culture, music, and great local cuisine. There are rainforests, dry forests, tropical forests, coastal areas, beaches and mountains. So how did such a fabulous island get its name over 500 years ago?

Puerto Rico is a large island that is eastern most of the Greater Antilles. It consists of roughly 3,500 square miles (9,065 square km) and was originally settled by the Taino Indians from South America. These were peaceful people and lived in harmony. They called themselves Boriken or Borinquen meaning “the great land of the valiant and noble lord”. They had a cacique or chief and lived on domesticated tropical crops such as sweet potatoes, cassava, and pineapple, and supplemented their diet with seafood. 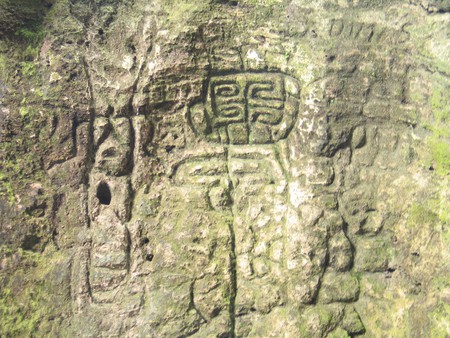 On Oct 12, 1492 Christopher Columbus first spotted land in the new world which is known today as The Bahamas. After returning to Spain with the news of his discovery it was not hard to convince King Ferdinand and Queen Isabela of Spain to finance a second trip to the new world. On September 25, 1493 Columbus set out with 17 ships and 1,500 men with sheep, cattle, and horses to colonize these new lands for Spain. 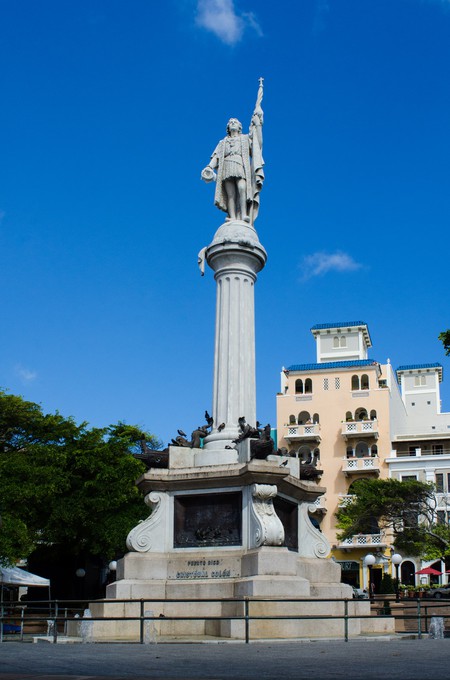 On November 19, 1493 Columbus landed on the island of what is today known as Puerto Rico. Columbus found the island inhabited with about 50,000 Taino Indians. The Indians were a little too friendly and showed Columbus the gold nuggets in the river and told him they were his for the taking. And the rest is history.

But how did Puerto Rico get its name? Christopher Columbus named the island San Juan Bautista after John the Baptist. The first settlement was named Puerto Rico, meaning rich port, because of the plentiful natural resources, the location, and the gold nuggets in the river. Later, thanks to one of Columbus’ lieutenants named Juan de León, the settlement became the most important military outpost for the Spanish. So, the names were switched, and San Juan became the name of the port and military outpost and the island became known as Puerto Rico. 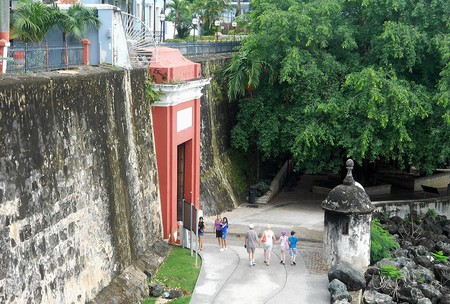